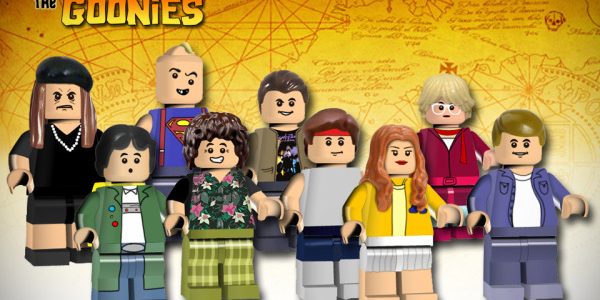 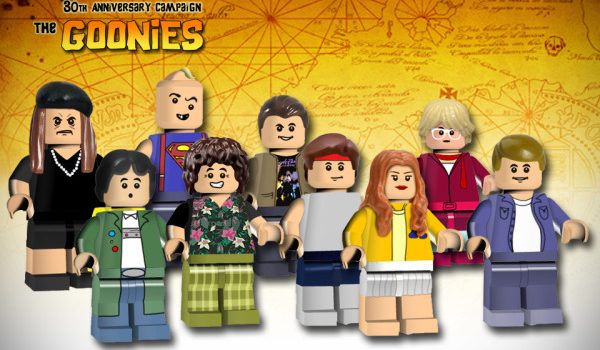 LEGO just keep surprising and enthralling us with their games and none more so than LEGO Dimensions. The game that seems to expand by...

LEGO just keep surprising and enthralling us with their games and none more so than LEGO Dimensions. The game that seems to expand by the week has yet more expansion packs coming our way, with more Harry Potter packs, LEGO City and now even The Goonies! To add to that, none other than Knight Rider’s KITT and Michael Knight and even Mr. T are getting involved in their own unique way!

You can read about them all below and also watch a brilliant new Meet That Hero video introduced by Sonic the Hedgehog.

Warner Bros. Interactive Entertainment today revealed details around three highly collectable new expansion packs for LEGO®Dimensions™, the LEGO® toy and videogame hybrid that will be available in the UK on the 12th of May 2017. The Goonies™ Level Pack, the Harry Potter™ Fun Pack and LEGO®City Fun Pack will broaden the selection of the world’s most popular entertainment brands available for the game, allowing players to customise their experience by mixing and matching favorite characters and universes with full compatibility. In addition, LEGO® minifigures included within each of these expansion packs come with special golden Toy Tags which unlock a free play Adventure World of the corresponding entertainment brand, as well as a Battle Arena that can be reached through Vorton. Each Battle Arena is unique to the world of the character used to unlock it and features competitive split-screen local gameplay for up to four players, with four exciting gameplay modes including Capture the Flag, Objective, Base Bash, and Tick, Tag, Boom!.