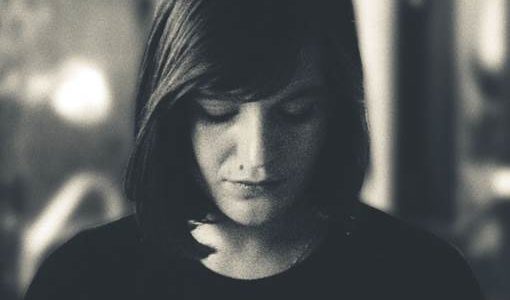 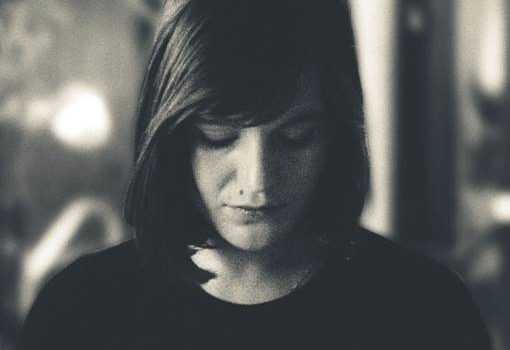 THE PERSONAL IS POLITICAL:

THE LOST HONOUR OF KATHARINA BLUM

THE SECOND AWAKENING OF CHRISTA KLAGES

The first female director to win the Golden Lion at the Venice Film Festival, Margarethe von Trotta (1942) is to thank for some of the most trailblazing films over the past five decades. STUDIOCANAL and Independent Cinema Office are delighted to offer audiences the chance to rediscover her work when a season of her films – newly restored in 4K* and little seen since their original release – embark on a nationwide tour in November, December and January.STUDIOCANAL will release Rosa Luxemburg on their Vintage World Cinema label in February 2019, a UK HE premiere, to commemorate the centenary of the real life Rosa’s assassination in Berlin. The release of these films is supported by the BFI Audience Fund, using funds from the National Lottery, to support a broad range of film culture across the UK, grow audience appetite and encourage greater enjoyment of a wide range of cinema.

Von Trotta’s wonderfully complex and outspoken female characters have undoubtedly inspired those taking centre stage in films by contemporary directors such as Jane Campion, Andrea Arnold, Lynne Ramsay and Lone Scherfig. One of the most gifted – but often overlooked – directors to emerge from the New German Cinema movement at the same time as Rainer Werner Fassbinder and Werner Herzog – von Trotta has never shied away from topics that resonate with contemporary lives and provoke revolutionary discussion. The power of mass media, historical events, radicalisation and women’s rights, have all been visible elements in her films since the politically turbulent 1970s.

The four films that are screening in this mini-season represent the best of New German Cinema and von Trotta’s remarkable talent in portraying how the personal is political. The Lost Honour of Katharina Blum (co-directed with Volker Schlöndorff) is a stinging commentary on individual freedom and media manipulation that is as relevant today as it was back in 1970. The Second Awakening of Christa Klages is based on a true story of young mother who robbed a bank to raise funds for her daughter’s day-care centre. In Rosa Luxemburg, the eponymous philosopher and socialist is brought alive by von Trotta’s long-time regular actor Barbara Sukowa (Fassbinder’s Lola). And The German Sisters tells the real-life story of the Enslein sisters in a prescient and intimate story of Germany in the 1980s, still reeling from the Nazi Years.

“The indefatigable feminist of the once-New German Cinema.”

* The Second Awakening of Christa Klages was originally shot in 16mm and therefore is only restored to 2k.

Rosa Luxemburg is Margarethe von Trotta’s remarkable biopic of one of the most fascinating figures in modern European political history. Having fought for women’s rights and to revolutionise the state in early 20th century Poland and Germany, the Marxist revolutionary Luxemburg (1871-1919) formed the famous Spartacist League, later the Communist Party of Germany. After a failed uprising, Luxemburg was murdered in Berlin at the age of 47. The film traces Luxemburg’s political and moral development from journalist and author to dissenter from the party line and imprisoned pacifist. Portrayed masterfully by von Trotta regular Barbara Sukowa (also known from Rainer Werner Fassbinder’s Lola), Luxemburg’s character comes alive on screen with a depth and complexity than her public image as a militant revolutionary might lead us believe.

THE LOST HONOUR OF KATHARINA BLUM (1975)

Young housekeeper Katharina falls for a handsome man at a party – who unbeknownst to her is a criminal on the run from the police. The night she spends with the alleged terrorist is enough to bring her quiet life into ruins and bring her under police surveillance. Now the exploited subject of cheap newspaper sensationalism, Katharina becomes a target of anonymous phone calls and letters, sexual advances and threats, all testing the limits of her dignity and sanity. Directed with her then-husband Volker Schlöndorff (The Tin Drum), The Lost Honour of Katharina Blum is a powerful yet sensitive adaptation of Heinrich Böll’s controversial novel. A stinging commentary on state power, individual freedom and media manipulation, the film feels as relevant today as on the day it was released in 1975.

THE SECOND AWAKENING OF CHRISTA KLAGES (1978)

The solo directorial debut of Margarethe von Trotta, the film tells of a young woman who, to finance her daughter’s day-care centre, robs a bank. On the run, she is pursued by the police and more mysteriously by a young woman who was her hostage in the bank raid. Shot on a shoestring budget, this compelling and convincing film was also one of a handful of contemporary films that responded to the events surrounding the national terrorist collective Baader-Meinhof, a topic that von Trotta kept referring to in her later work (such as The German Sisters).

Based on the real life story of the Enslein sisters, this is the purest expression of Margarethe Von Trotta’s combination of the personal and the political.  Juliane (Jutta Lampe) is a feminist journalist, arguing for abortion rights; Marianne (Barbara Sukowa) is a terrorist revolutionary in a Baader-Meinhof type group. As Marianne’s political activism begins to take a personal cost, Juliane is stricken between her politics and her need to protect her sister and her family. But when Marianne is imprisoned, Juliane is forced to confront the realities of the harsh power of the state. Von Trotta’s first collaboration with her muse Barbara Sukowa (who she would make the protagonist of six more of her features) was selected by Ingmar Bergman as one of his favourite films of all time.