New UK trailer launched for LOVE SONIA, To Be Released on 25th January

The UK premiere of LOVE SONIA is on January 23 at Curzon Bloomsbury ahead of the film being released in cinemas across the UK... 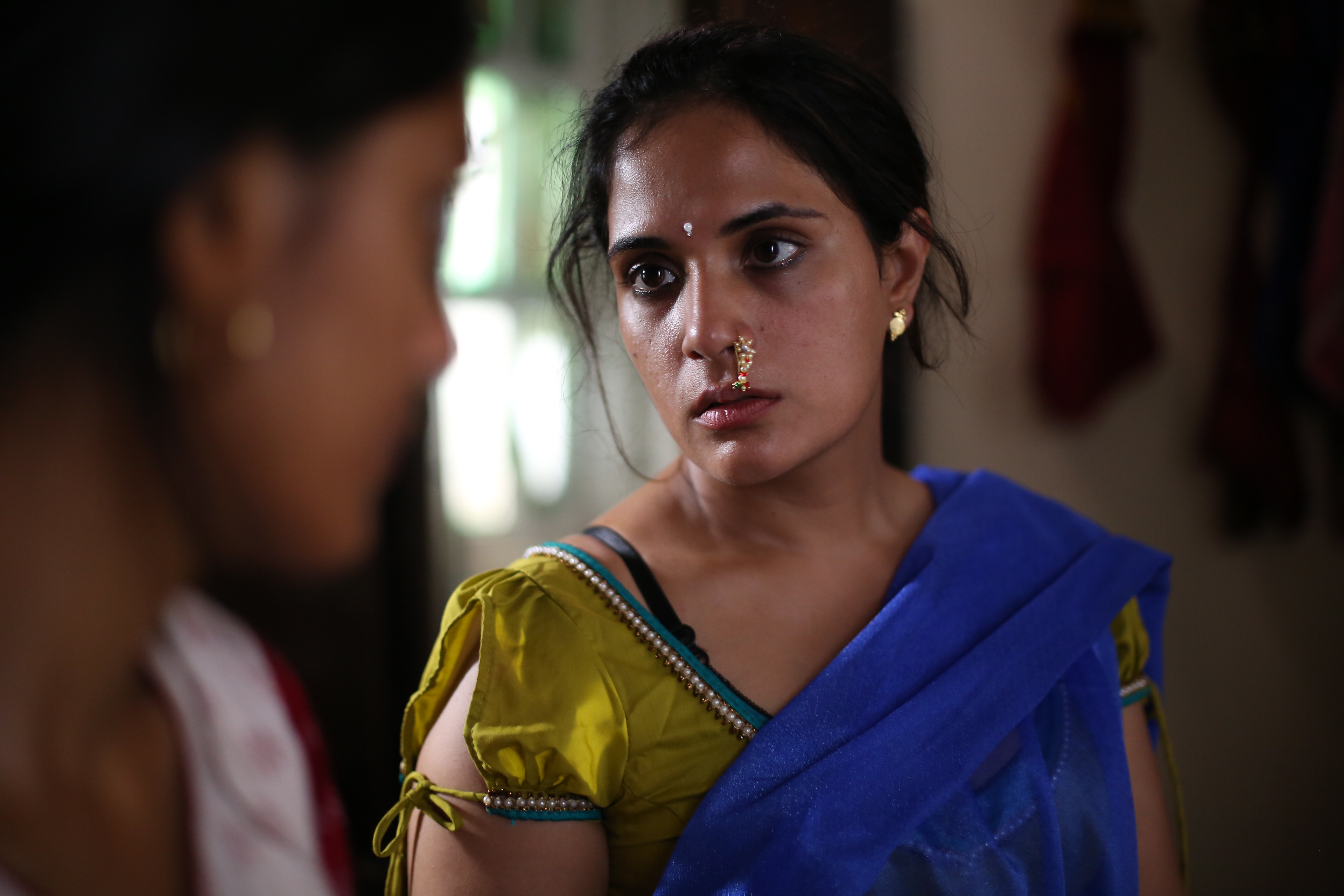 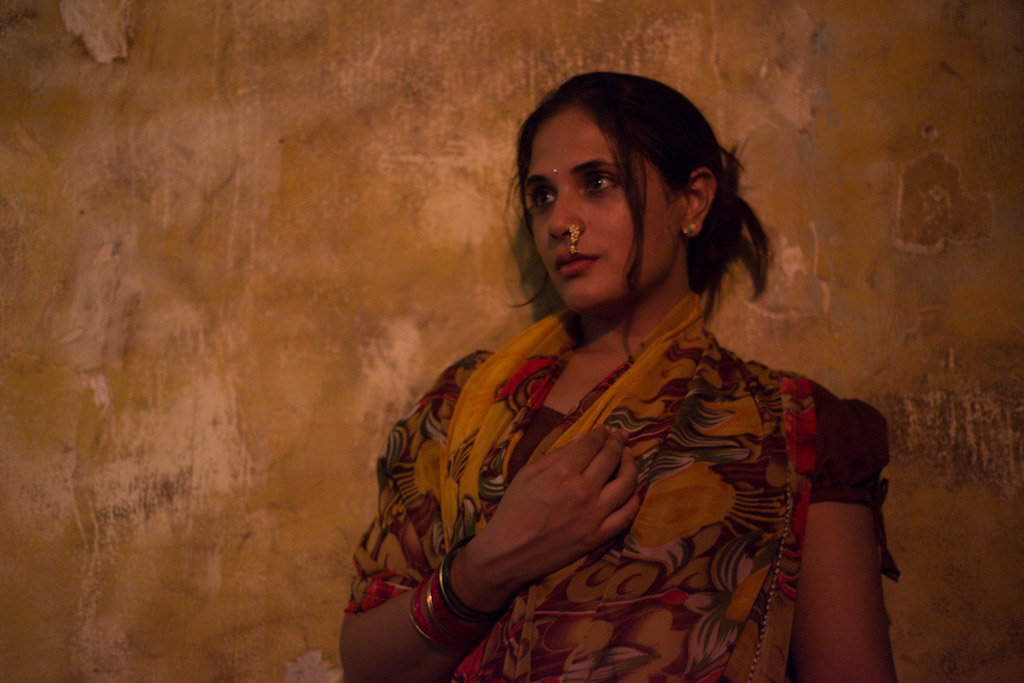 The cast is led by Freida Pinto (Slumdog Millionaire, Mowgli), Richa Chadha (Gangs of Wasseypur), Demi Moore (GI Jane), Mark Duplass (The One I Love), with support from Manoj Bajpayee (Gangs of Wasseypur), Rajkummar Rao (Shahid), and Mrunal Thakur (The Rise of Sivagami, Baahubali: Before the Beginning)  as Sonia. Oscar-winning composer and music producer A.R. Rahman and breakout British recording artist Bishop Briggs have collaborated on a song titled ‘I Am More’ for the film’s soundtrack.

Inspired by true events, this is the story of a courageous young Indian village girl, Sonia, whose life is irrevocably changed when she gets entrapped in the dark world of the global sex trade whilst trying to save her sister. Struggling to free herself from the clutches of the small-time pimps who impri 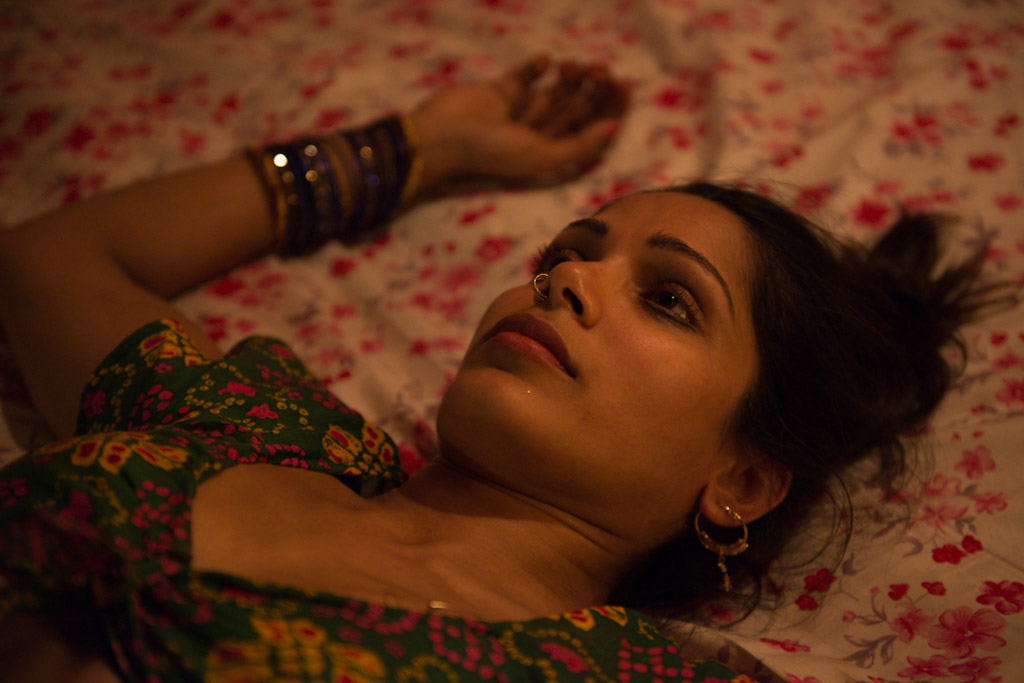 son her, Sonia has no idea that they are merely the foot soldiers of a ruthless army that grows increasingly larger and more powerful as it spreads its tentacles around the world. As she realizes the enormity of what she is up against and the chilling fate that awaits her, Sonia envisions a fragile dream that is worth living and fighting for. Battling a menacing and omnipresent enemy with growing resolve and strength she didn’t realize she had, Sonia fights back. 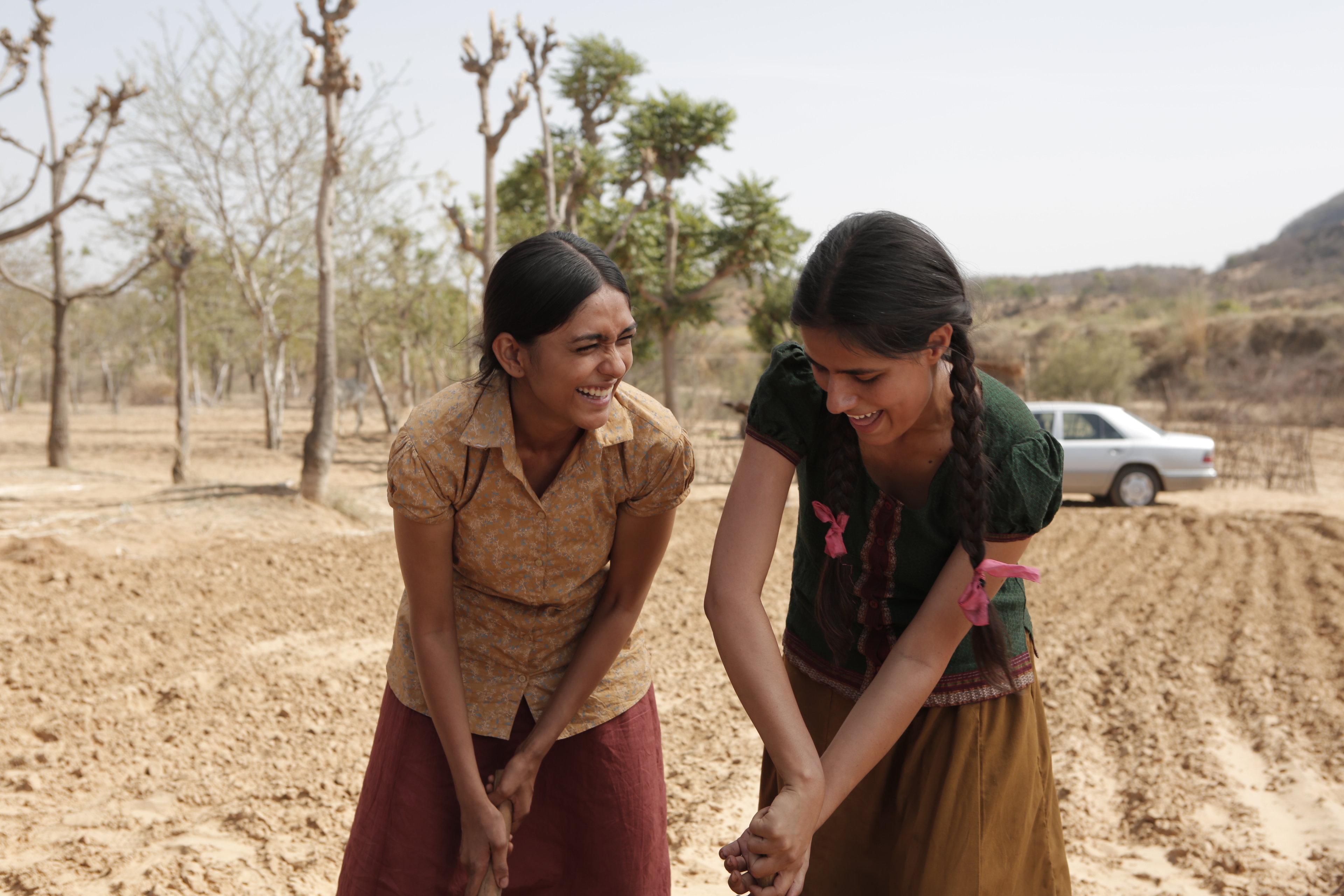 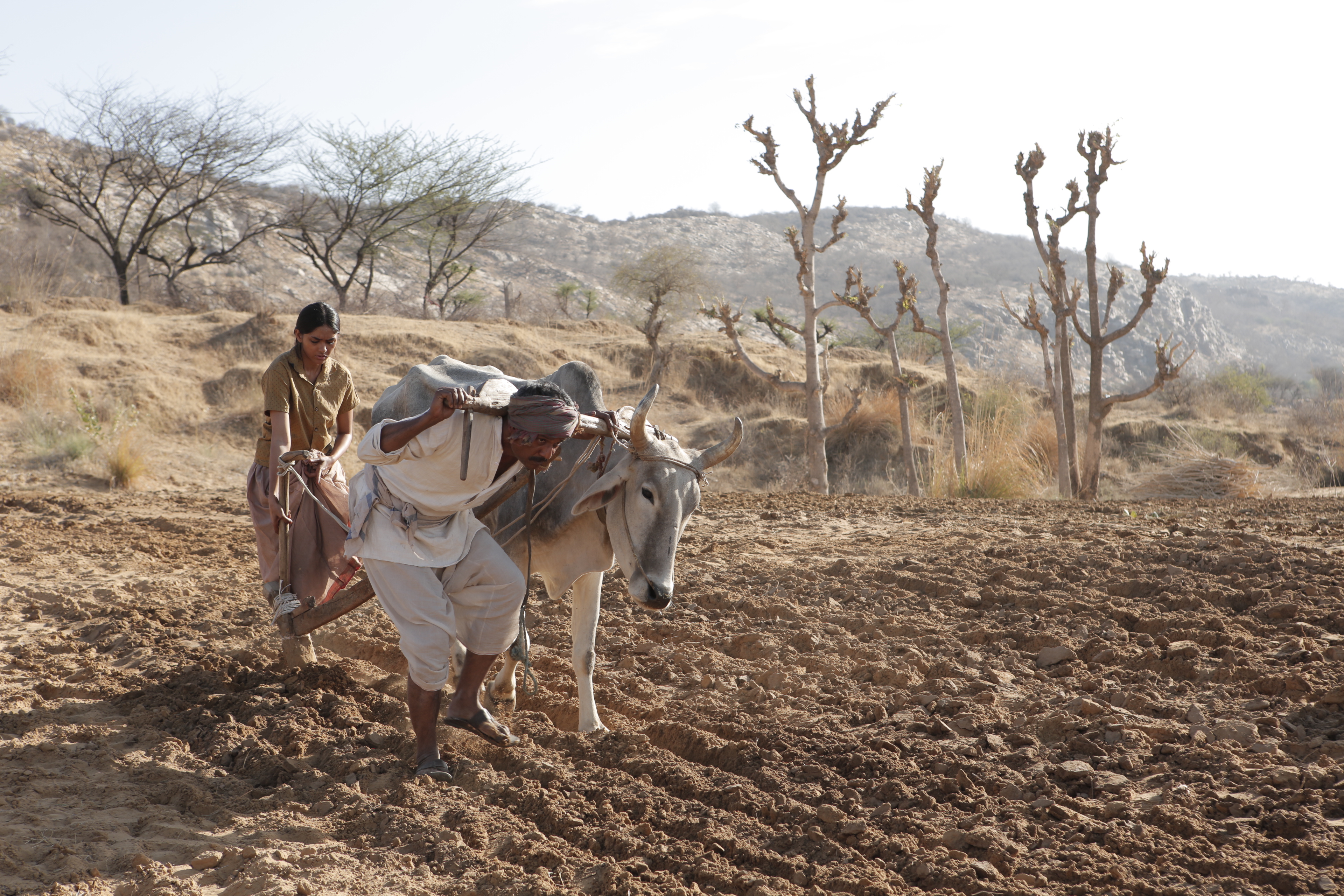 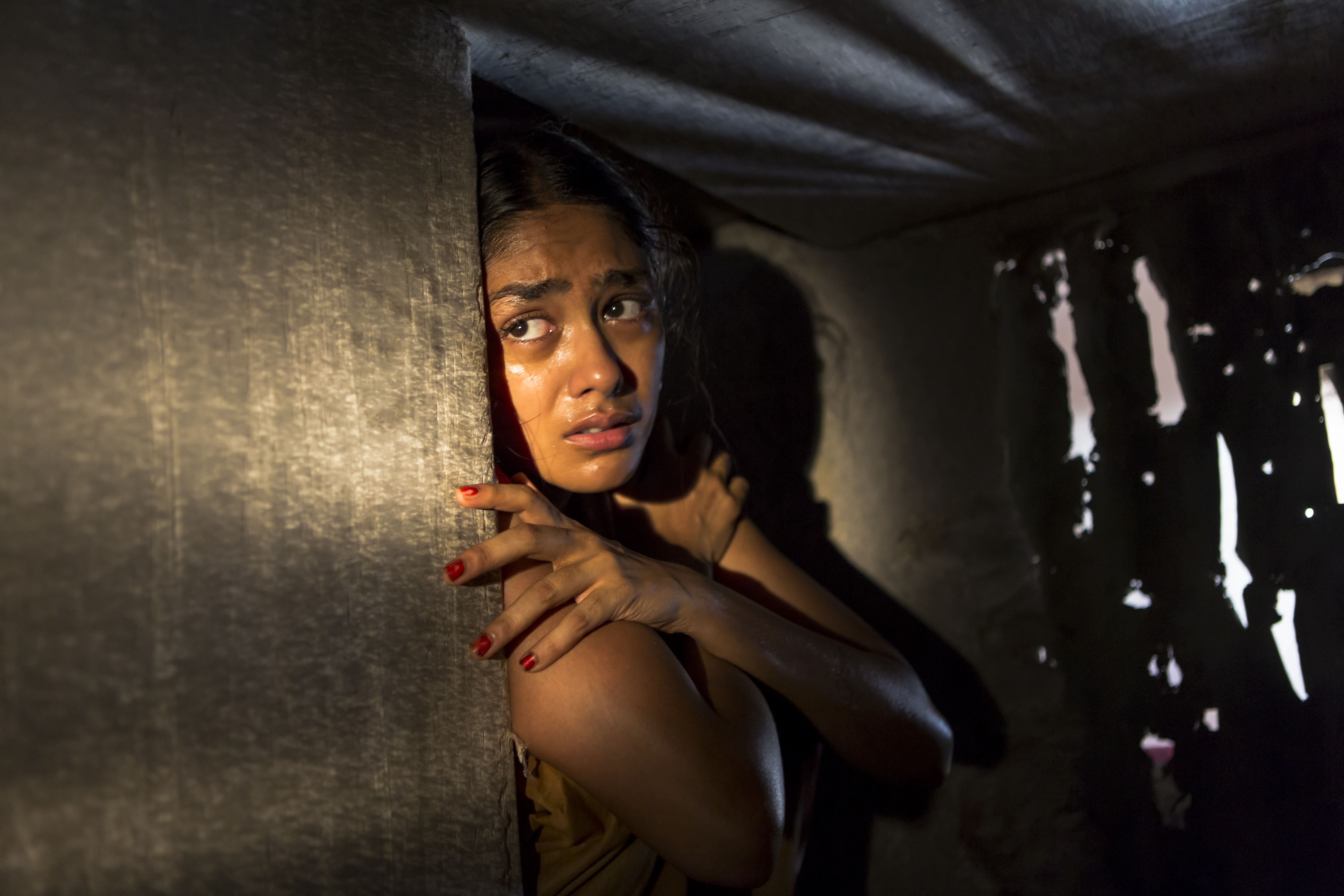 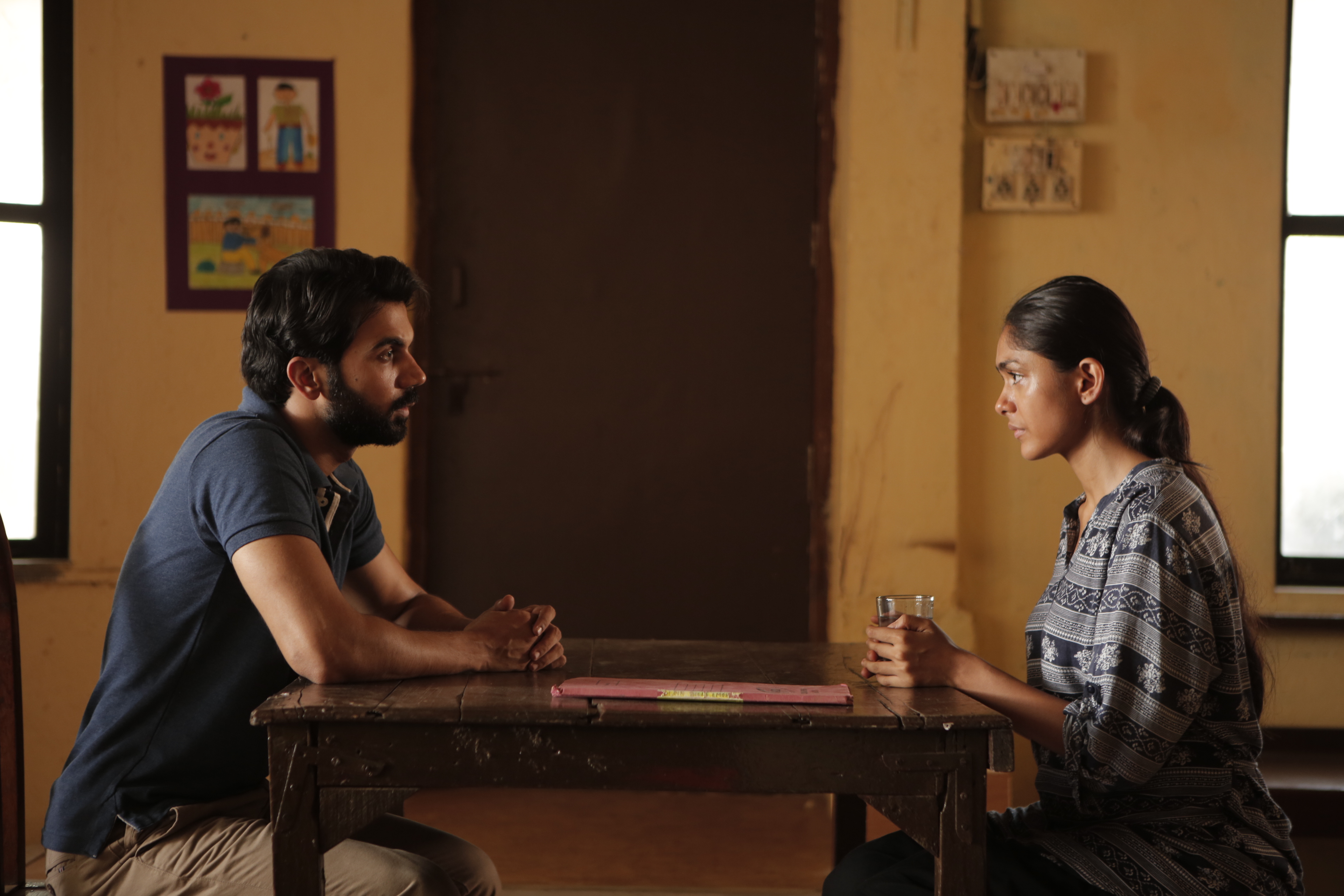 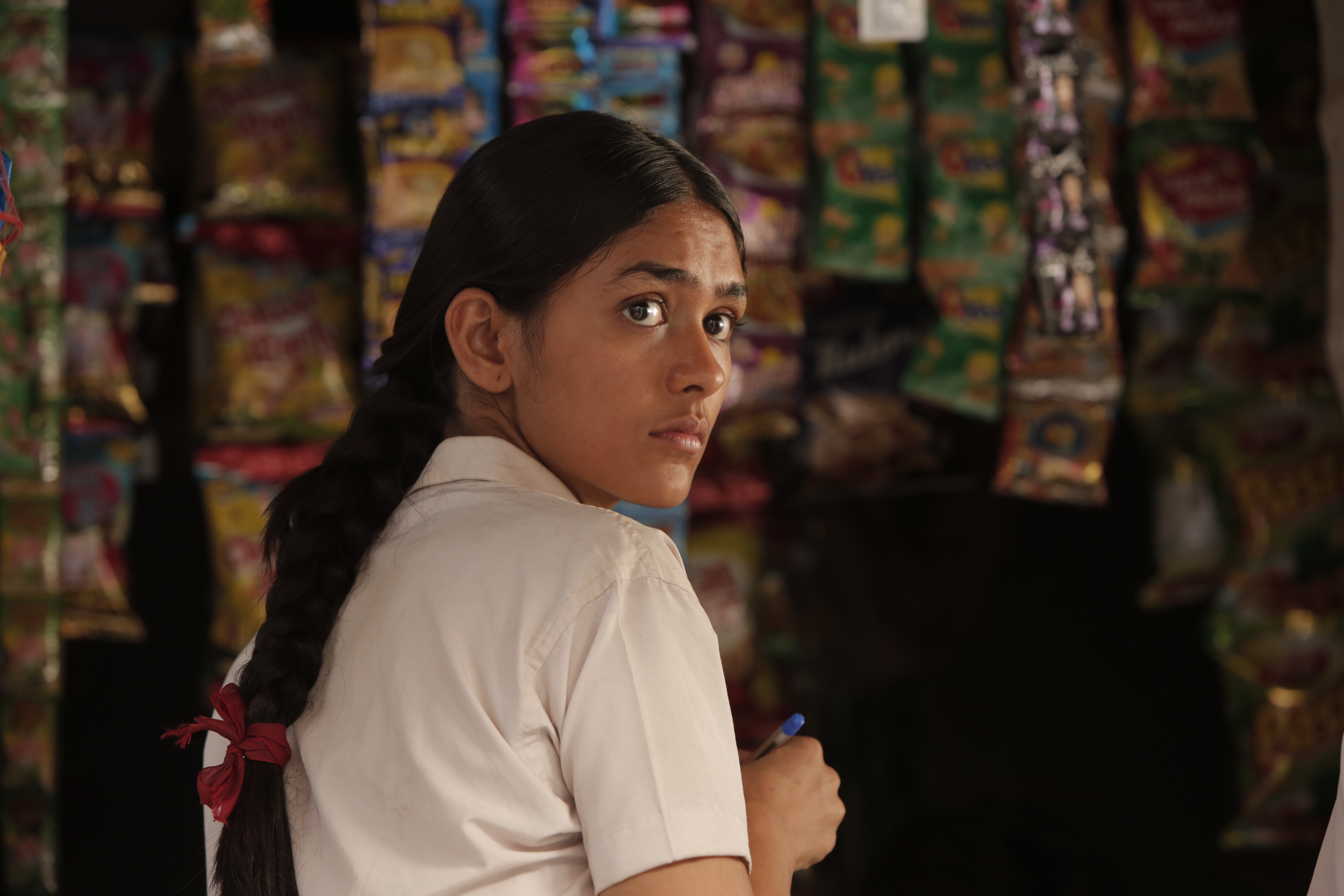 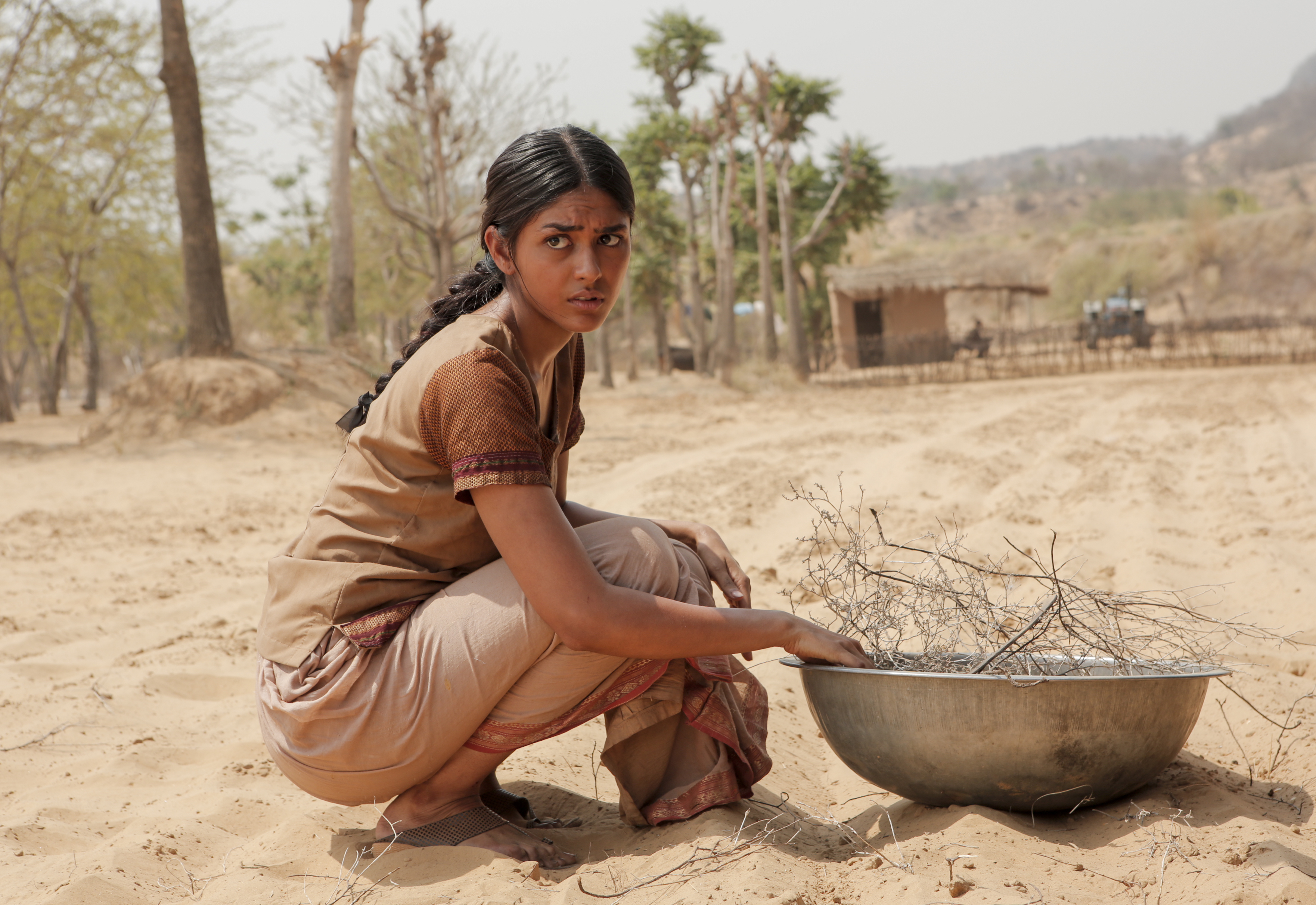 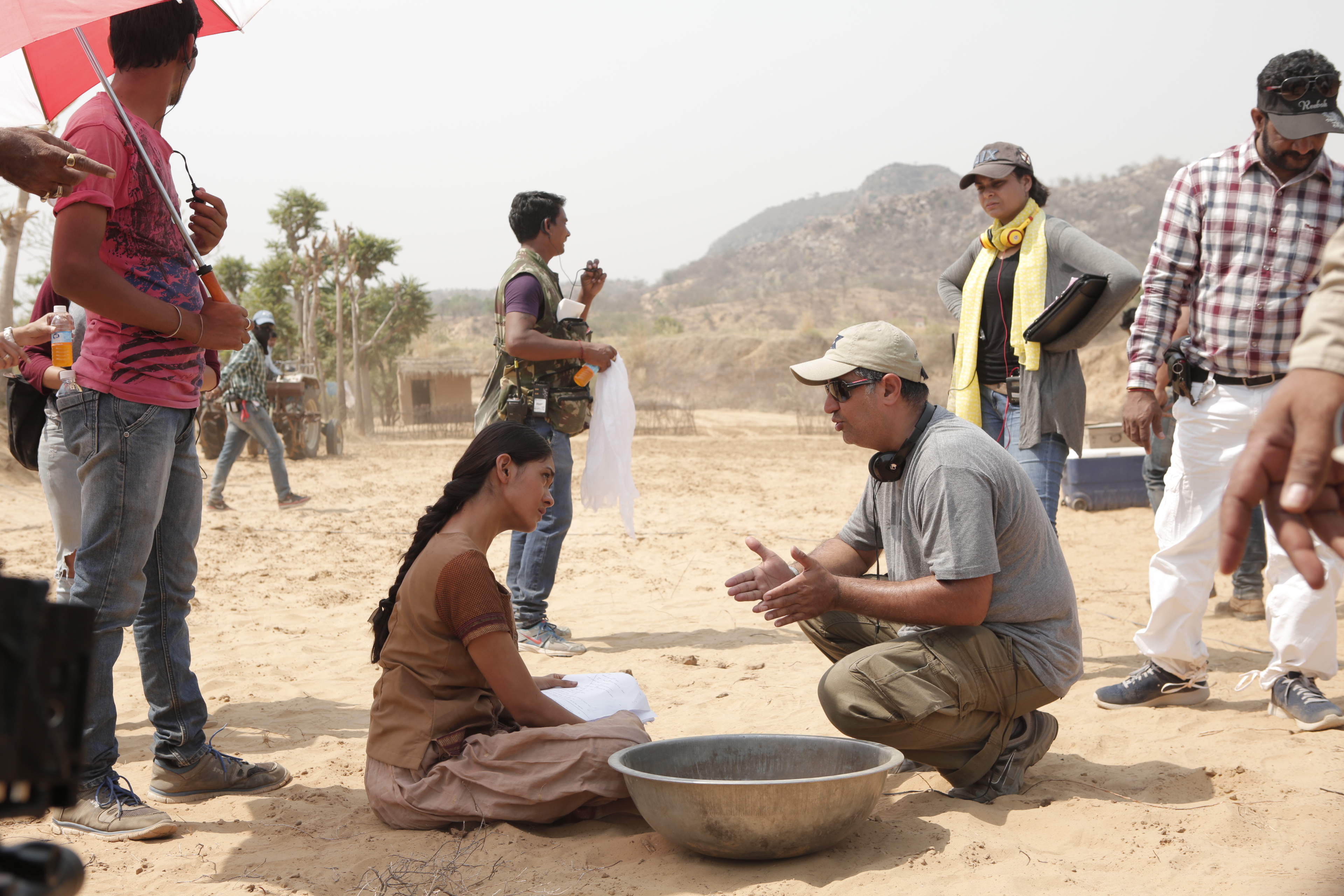 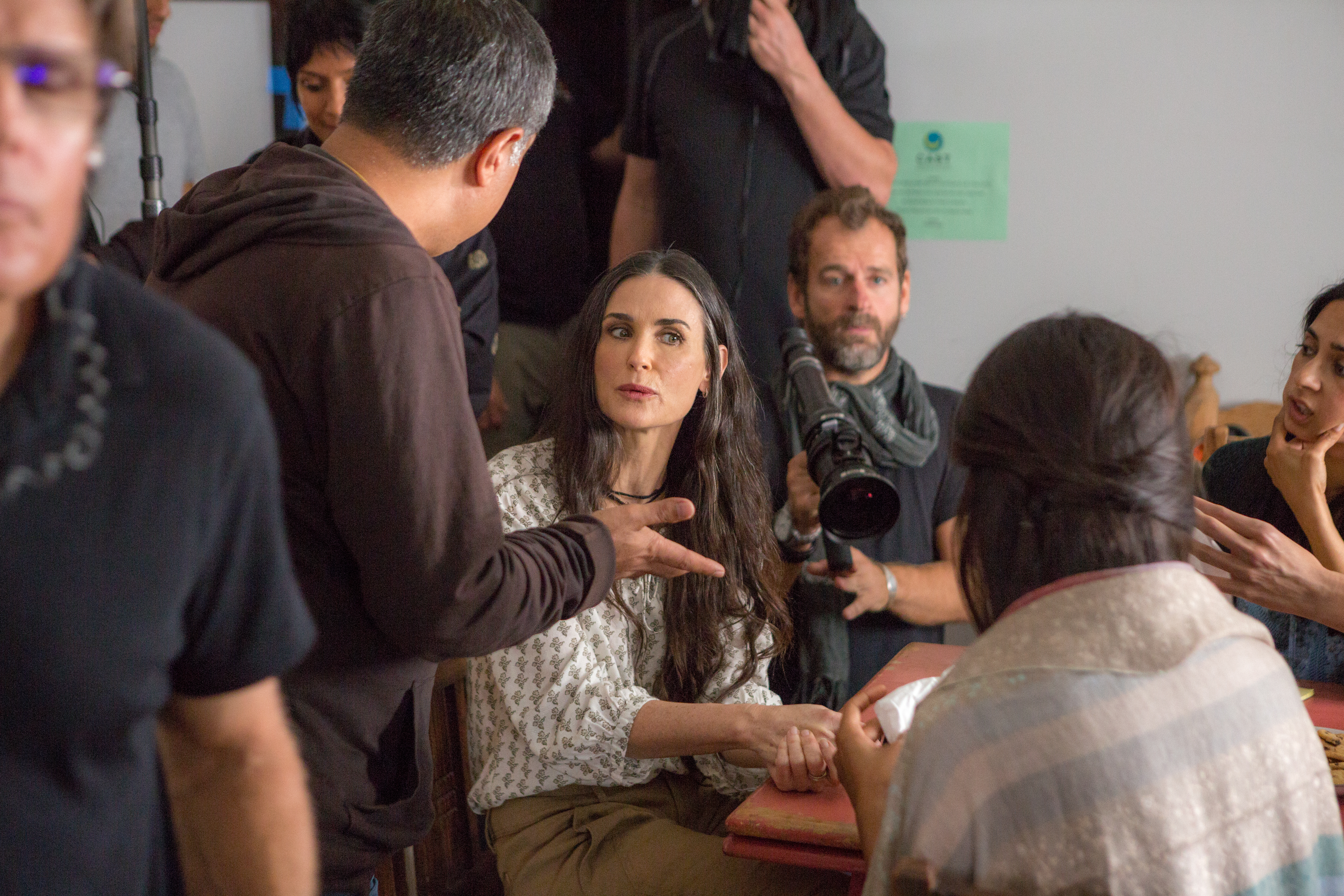 Modern Films is a London-based, female-led film production, distribution and event cinema company. Established in 2017 with a mandate to work on content that addresses social issues head-on through film and media content, they launched with with the release of Manifesto starring Cate Blanchett and with Executive Production on I am Not a Witch.


Their 2018 slate included such films as Skate Kitchen, 3 Days in Quiberon and Utøya-July 22, as well as documentaries The Rape of Recy Taylor, Boom for Real: The Late Teenage Years of Jean-Michel Basquiat, Ryuichi Sakamoto: Coda and Ex Libris – The New York Public Library. They also drove Event Cinema screenings around such properties as My Brilliant Friend (HBO/SKY series) and the CBeebies Christmas Show (BBC special), as well as with such major institutions as Tate Modern, The British Library and UN Women.

Upcoming in 2019, they are working on CPH:DOX winner The Raft, from India Love Sonia featuring Freida Pinto and Demi Moore, from Sweden Border (dir. Ali Abbasi) based on a story from the writer of Let the Right One In, from Italy Happy as Lazzaro (dir. Alice Rohrwacher) which won the Best Screenplay award in Competition at the Cannes Film Festival.