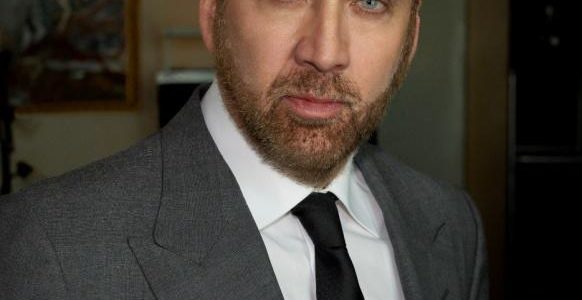 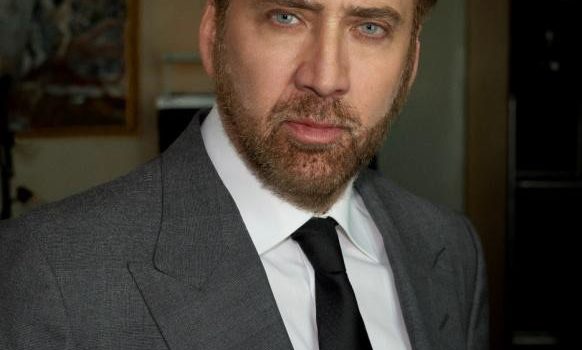 The International Film Festival & Awards • Macao (IFFAM) is today delighted to announce the appointment of Academy Award® winner Nicolas Cage as Talent Ambassador for the 3rd edition of the festival, which will take place from 8 to 14 December 2018.

Mike Goodridge, Artistic Director of the IFFAM, comments: “Nicolas Cage is a brilliant, iconic actor and a star for the ages. We are proud and delighted to welcome him to Macao this year as our talent ambassador, and to show his extraordinary new film Mandy.”

Cage will be present at the IFFAM Opening Ceremony which takes place on 8 December. Additionally Cage will participate in a Master Class on 9 December, with further details to be announced.

Cage’s latest film Mandy, a supernatural thriller directed by Panos Cosmatos, will be presented at the festival. Mandy features in the IFFAM Flying Daggers section, a non-competitive selection of international genre films. Cage stars alongside a supporting cast led by Andrea Riseborough and Linus Roache. Mandy is set in the primal wilderness of the Pacific Northwest in 1983. Outsiders Red Miller and Mandy Bloom lead a loving and peaceful existence. When their pine-scented haven is savagely destroyed by a cult led by the sadistic Jeremiah Sand, Red is catapulted into a phantasmagoric journey filled with bloody vengeance and laced with fire.

Nicolas Cage is an actor, director, and producer whose remarkable versatility has led to great success across all genres for over three decades. In 2017, he starred in Brian Taylor’s critically acclaimed black comedy, Mom and Dad, which premiered at the Toronto Film Festival and screened at IFFAM last year.

Bringing A New Avenue to The World of Films, the IFFAM programme will comprise of the following strands:

 Competition – An international competition comprising a maximum of twelve feature films which is a showcase for first and second time film-makers with 60,000 USD as the award winning prize.

 In Focus (Retrospective) – A celebration of one or two specific outstanding talents to be invited among directors, actors, actresses, writers, directors of photography, production designers, producers, composers, editors etc with screenings of their films and on-stage interviews

 For All the Family – A small collection of one to three films which will appeal to a wide family audience.

The IFFAM Industry Hub and Masterclasses will also be held during the event.

For all international press enquiries please contact the Premier team at: