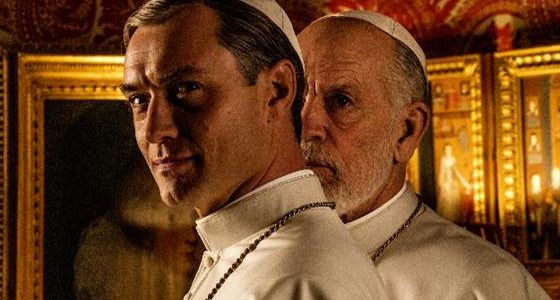 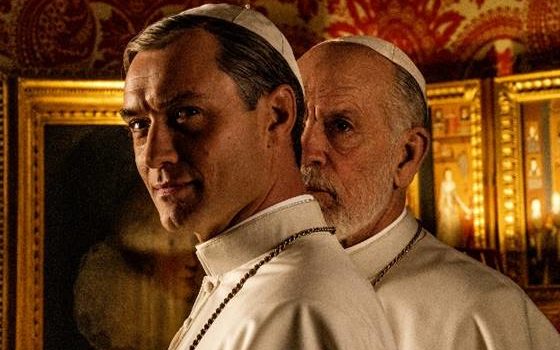 Enjoy the best of Christmas television specials including Sky original Cinderella: After Ever After, A League of Their Own Christmas Holiday, The Reluctant Landlord and In The Long Run.

Add Boost to any new or existing passes for better picture and sound quality than ever before on NOW TV. Enjoy 1080p video quality, sporting action at 50 frames per second, Dolby Digital 5.1 surround sound and the ability to stream on 3 devices at the same time. 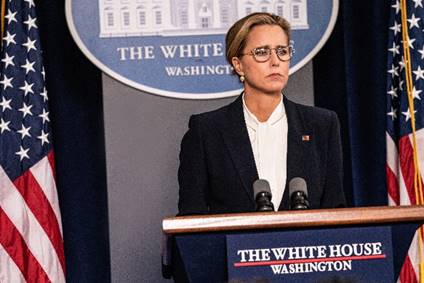 Téa Leoni returns as Elizabeth McCord – US former Secretary of State and an expert at navigating international affairs, White House politics and family drama. Following the events of Season 5, McCord has now taken on the role of President of the United States. Early into her first stint as President, an unexpected investigation into her past threatens to destroy everything she holds dear.

Romesh’s Look Back To The Future S2 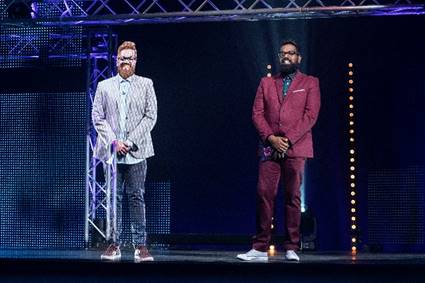 Romesh Ranganathan returns to present his comedy panel show with a twist. At the start of this year, Romesh and special guests Tom Davis, Jo Brand and Gino D’Acampo tried their luck at predicting the future for 2019. One year later, we find out whose crystal ball has won them the top prize. 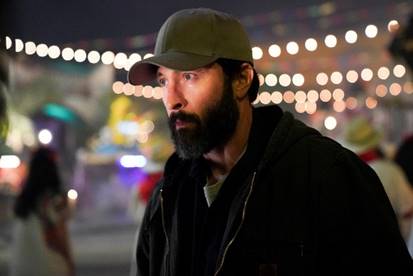 In the latest season of this hit American police drama based on the 1968 classic, the CIA informs Steve McGarrett that his mother has gone AWOL and may have killed someone. McGarrett travels to Mexico to find his mother and discover the truth. 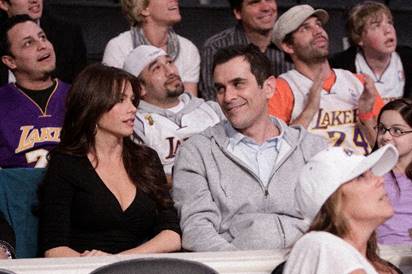 Binge-watch this Golden Globe and Emmy Award-winning mockumentary comedy series ahead of the final season, to discover the crazy and funny daily lives of the Dunphy’s, Pritchett-Delgado’s and Tucker-Pritchett’s. Ty Burrell, Sofia Vergara, Sarah Hyland and Jesse Tyler Ferguson star.

A League of Their Own Christmas Holiday – December 19th 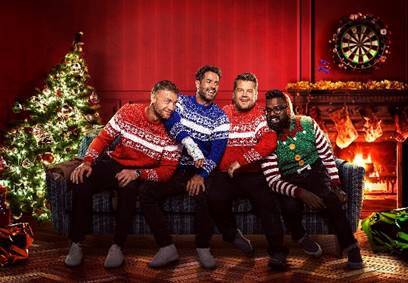 Join Freddie Flintoff and Jamie Redknapp as they challenge each other to winter sports in Austria, for the third annual A League of Their Own Christmas special, in which teams of comedians, celebrities and sports stars have their sporting knowledge put to the test. 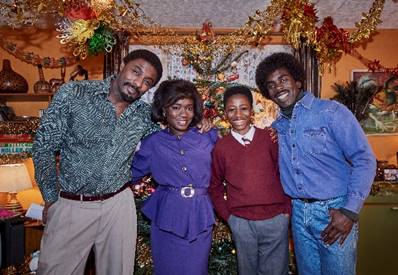 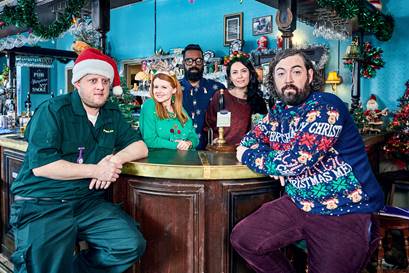 The Christmas special of this hit British comedy series created by Romesh Ranganathan features more of Rom’s high jinks, as he battles to escape a fate pulling pints at his late fathers’ pub.

Cinderella: After Ever After – December 24th 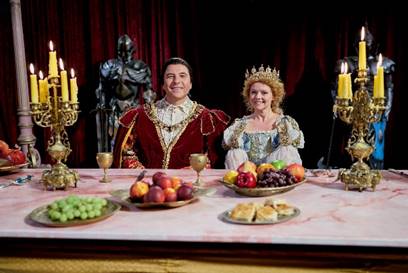 David Walliams OBE and BAFTA-Award winning comic Siân Gibson star in a Sky original comedy that brings a brand-new twist to the classic fairy-tale. What does it mean to live ‘happily ever after’? Cinderella soon discovers that married life with a narcissistic Prince Charming isn’t all it’s cracked up to be and embarks on a journey to save The King (Sir Tom Courtenay) from the clutches of her wicked Stepmother Madame Blackheart (Celia Imrie). 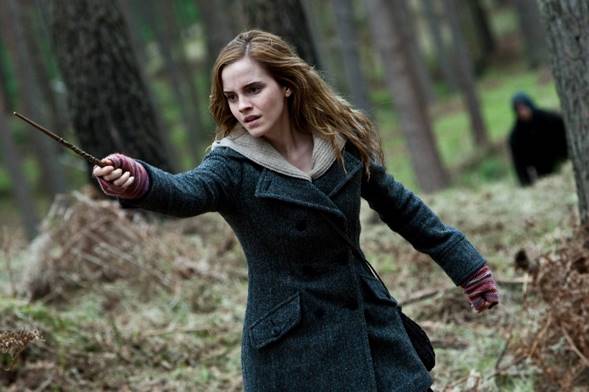 Watch all eight Harry Potter films on NOW TV, to add a touch of magic to your festive break. Add boost to your Sky Cinema pass to enjoy the series in full UHD.

Benedict Cumberbatch voices the Grinch, a grouchy green monster who embarks on a mission to destroy Christmas for the residents of Whoville. Based on the Dr Seuss classic children’s book. 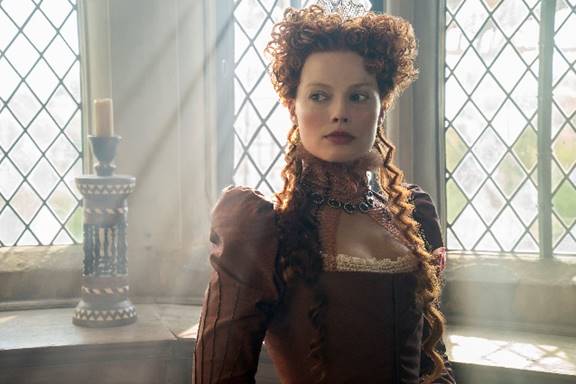 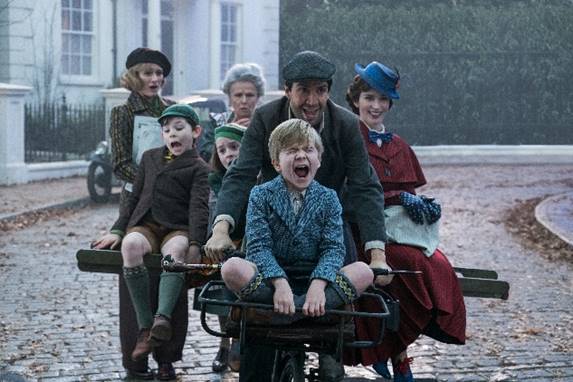 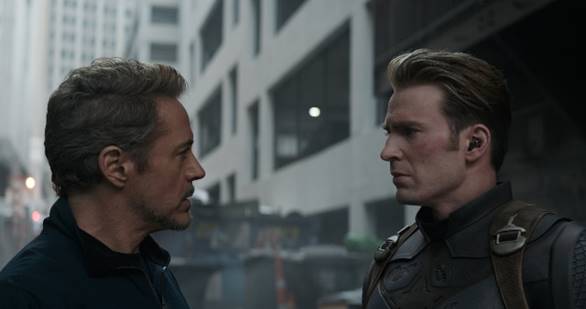 Catch the final, most hotly anticipated instalment of the Avengers saga, as heroes from across the Marvel Cinematic Universe unite to save the world from the horrifying actions of Thanos. 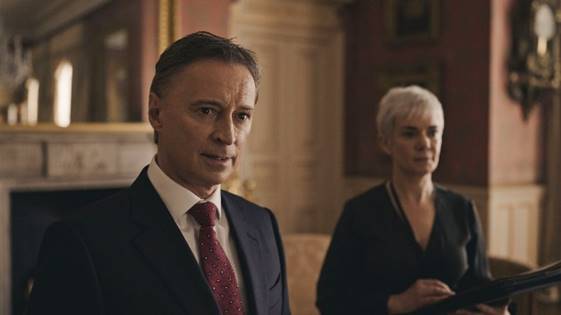 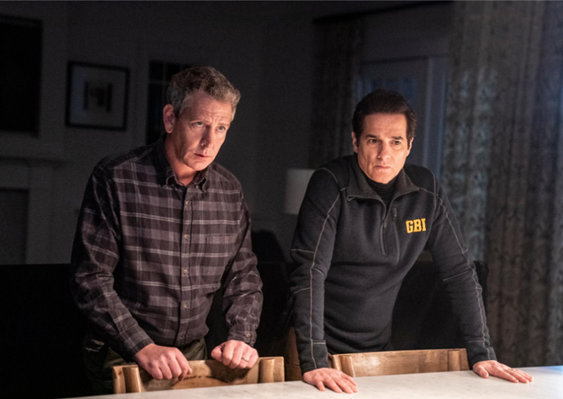 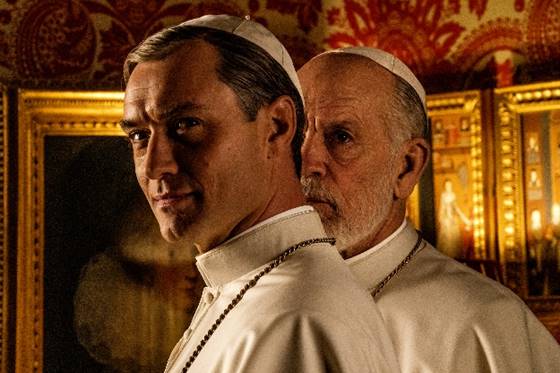 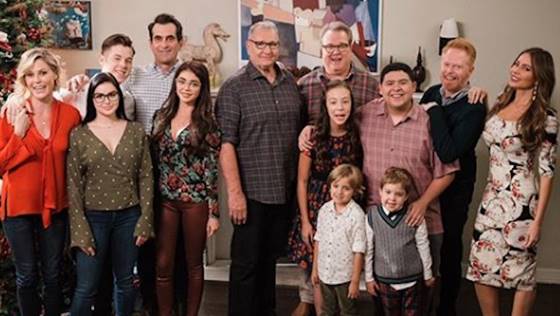 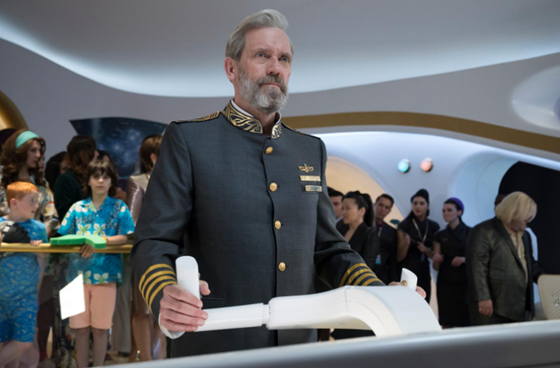 Information is correct at time of writing, but is subject to change at short notice.

NOW TV is a leading UK streaming service, giving you the best TV, box sets, movies, sports and kids entertainment, when, where and how you want to watch it. Pick from the range of content passes including Entertainment, Sky Cinema, Sky Sports, Kids and reality TV with hayu.

You can stream content to watch through the NOW TV app, available on over 60 devices including the NOW TV Smart Stick and Smart Box with 4K. And even download your favourite shows and movies to watch on the go.

NOW TV is the home of the best new and original British comedies, Oscar, BAFTA, and Emmy award winning dramas, Sky originals and movies. As well as new premieres every day, NOW TV customers can enjoy over 40 new movies every month and Sky Atlantic shows, without a contract.