The 15th annual festival will open on 20 February with UK premiere of Jonah Hill’s directorial debut Mid90s Festival will close on 3 March... 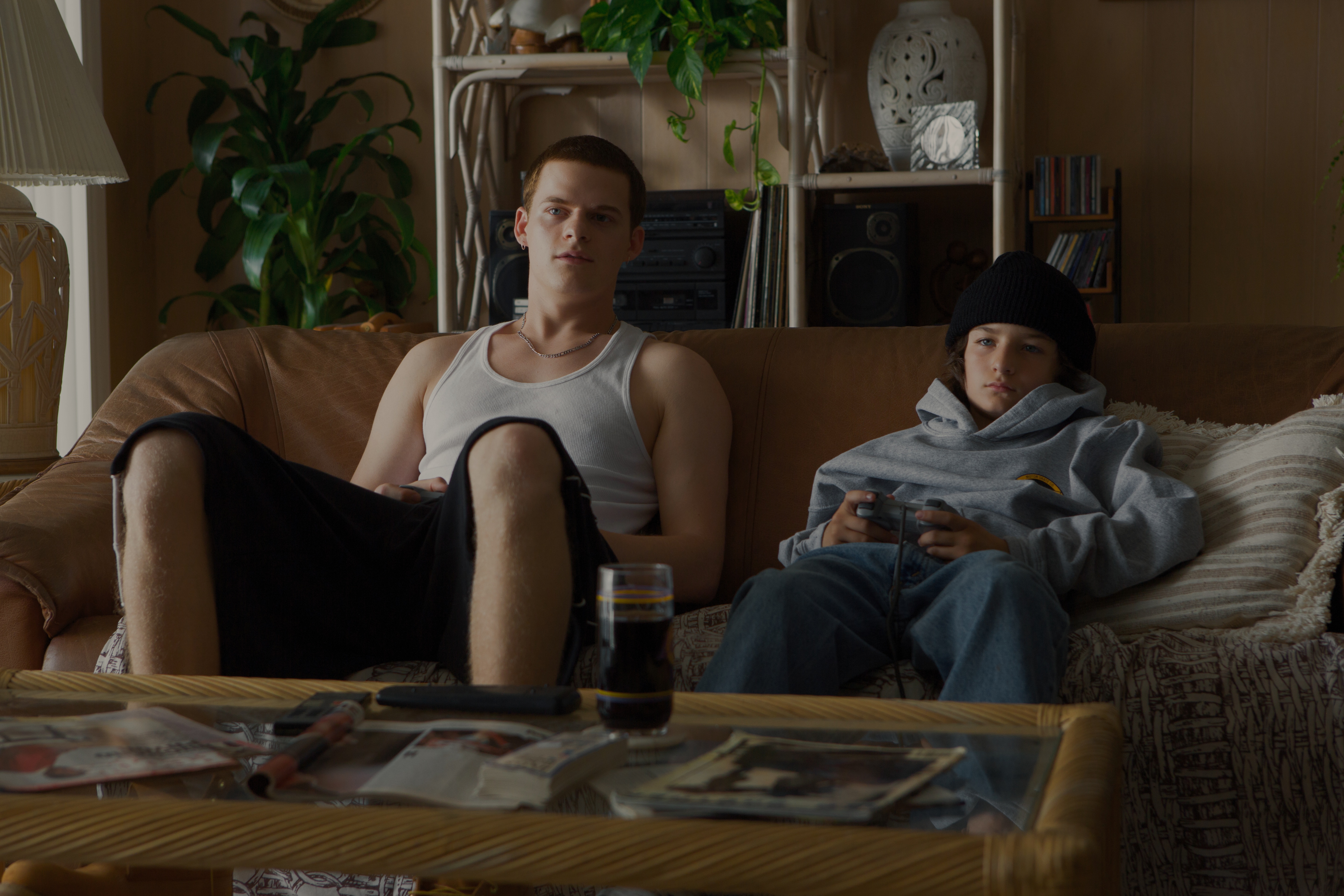 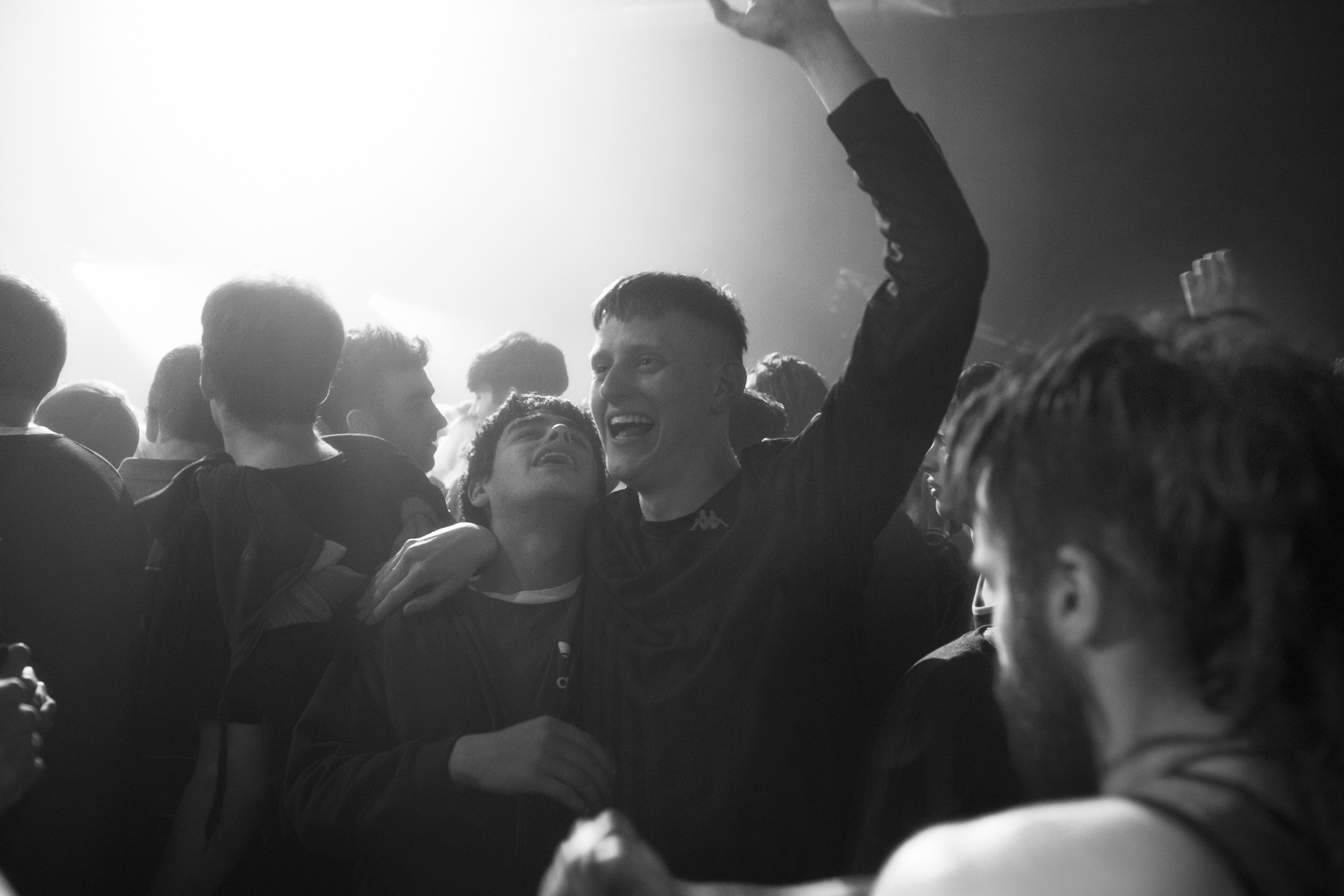 The festival will open on 20 February with the UK premiere of Jonah Hill’s directorial debut Mid90s. The coming-of-age comedy-drama written and directed by Hill, stars Sunny Suljic (The Killing of a Sacred Deer), Lucas Hedges (Lady Bird) and Katherine Waterston (Fantastic Beasts and Where To Find Them), and follows a 13-year-old boy who begins to hang out with an older group of skateboarders while living in 1990’s Los Angeles. The soundtrack features an original score by Trent Reznor and Atticus Ross alongside original ’90s hip-hop.

GFF19 will step back into the ’90s again when it closes on Sunday 3 March with the UK premiere of the big screen adaptation of Scottish playwright Kieran Hurley’s hit stage show Beats. Set in 1994, just as the Criminal Justice Bill attempted to place restrictions on Scotland’s rave culture and the free party movement, Beats is a universal story of friendship, rebellion and the irresistible power of gathered youth. Beats is directed by Brian Welsh (Black Mirror), executive produced by Steven Soderbergh, and stars young Royal Conservatoire of Scotland graduates Cristian Ortega and Lorn Macdonald in their feature film debuts. The film features a soundtrack curated by Scottish club legend JD Twitch (Optimo), who will DJ at the official festival after-party for all ticket holders at Argyle Street Arches.

Tickets for Opening and Closing Galas go on sale at 10am on Wednesday 9 January at glasgowfilm.org/festival.

The 15th Glasgow Film Festival will run from 20 February to 3 March and the full programme will be announced on 23 January. Glasgow Film Festival (GFF) is one of the leading film festivals in the UK and run by Glasgow Film, a charity which also runs Glasgow Film Theatre (GFT). GFF is made possible by support from Glasgow Life, Screen Scotland, the British Film Institute (using funds from The National Lottery) and Event Scotland.

Allison Gardner, Co-director of Glasgow Film Festival, said: “We are honoured and delighted to be opening our 15th edition with Jonah Hill’s powerful and moving directorial debut. The film is a beautifully crafted coming-of-age story that feels authentic, and the young actors give naturalistic and heartfelt performances that stay with you. The Opening Gala sets the ball rolling on 12 days of fantastic film fun and we couldn’t ask for a better start to GFF19.”

Allan Hunter, Co-director of Glasgow Film Festival, said: “We are thrilled to close the festival with the UK premiere of the hotly anticipated screen version of Kieran Hurley’s Beats. It is a wildly entertaining, desperately poignant blast of rebellion, romance and bittersweet friendship that beautifully captures the end of an era in 1990s Scotland. Showcasing a wealth of talent on both sides of the camera, it is the perfect closing night film.”

Brian Welsh, director of Beats, said: “We’re thrilled and honoured to be part of the Glasgow Film Festival this year, as the film was largely shot in Glasgow it feels like we are coming home. Many thanks to the programmers for having us and we look forward to being there in March.”