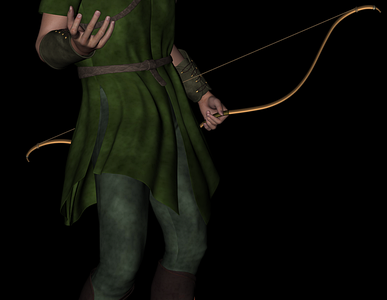 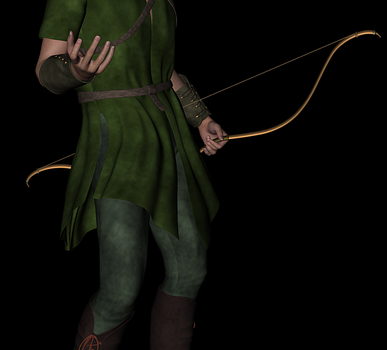 A recent update from Jagex has changed some content that apply to both Runescape and Old School Runescape. From smithing to mini-games to final...

A recent update from Jagex has changed some content that apply to both Runescape and Old School Runescape. From smithing to mini-games to final quests in arduous questlines, the mods seem to have had a lot of work lately.  If you’d like to see the many tweaks that have been done to the long-running MMORPG last week, look no further because here they are!

First off the list is the changes in the silver crafting interface. The most important among them is the display of the quantities selectable by left-clicking it. It also now shows the necessary levels to craft a particular item, as well as the moulds needed by specialty items, much more prominently. Then there are the borders of its interface now being reminiscent of the original Old School Runescape style.

The Tithe Farm will also be seeing some changes. For those who haven’t encountered this content yet, the Tithe Farm is a minigame in Hosidius, one of the five kingdoms in the Great Kourend. To earn points in this minigame, you have put the produce in the sacks, which you have to grow by planting seeds in patches and tending to them until they can be harvested. This can be a great way to earn OSRS gold.

With the recent change, Tithe Farm plants can now be watered simply by left-clicking or tapping. Of course, it goes without saying that you need to have the necessary resources to do so. On a related note, in Gricoller’ssho –the NPC that you have to speak to in order to play the game–Bologa’s blessing is now given in 10s for 1 point rather than one blessing for 2 points.

Keys to the Gods

The recent change has also added Ecumenical keys as a drop for the Aviansies, a mob in the Wilderness God Wars dungeon. The keys are used to access the boss room of the Godwars bosses instantly, saving you the need to achieve the 40 kill count. However, this update is not that big of a deal, as Avansies already drop the keys for players that have completed the Fremennik Hard diaries.

Also, the drop rate for Ecumenical keys from all monsters has been raised to 1/60 regardless of how many of it you already possess. The timer that ensures players don’t get another Ecumenical key within two minutes has been removed as well. However, the limit of keys you may hold at a time remains the same.

The Song of the Elves quest has also received a number of tweaks. First off, here are the changes for Zalcano:

There have also been some changes with The Gauntlet. When creating items in it, the interface will be kept open as long as you have the necessary ingredients to create other items. Also, if there’s a powerful weapon component that you still don’t have, you’re now guaranteed to receive it. Finally, the scoreboard in The Gauntlet now also displays deaths as well as global deaths for every version.

As for Crystal weapons and shields with 2500 charges, they will now stack in the bank. They will, however, not automatically do so upon login, but will be converted upon equipping them, or after they gain or lose charges.

For an old MMORPG, Old School Runescape gets several updates regularly. So what are you waiting for? Go back to Gielinorand see these changes yourself!