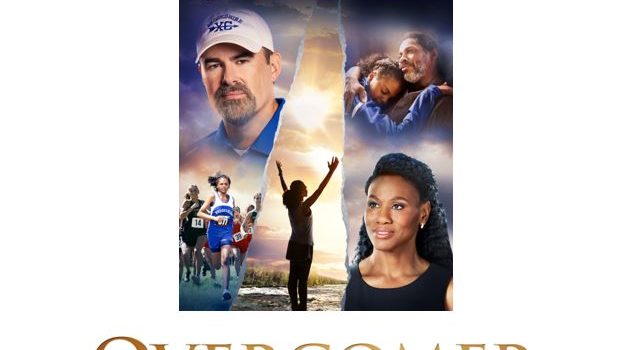 OVERCOMER is from the creators of the #1 box-office hit War Room. Life changes overnight for coach John Harrison (Kendrick) after he loses his basketball team and is challenged by the school’s principal, Olivia (Shirer), to coach a new sport he doesn’t know or like. As John questions his own worth, he dares to help the least likely runner take on the biggest race of the year. Filled with a powerful mix of faith, humor and heart, this inspirational story will have you on the edge of your seat.

This digital release comes with an extensive array of bonus material, including 10 minutes of extended and deleted scenes, fun bloopers, exclusive commentary by the Kendrick Brothers, and a moving in-depth look at the power of forgiveness, identity and more.

OVERCOMER has a runtime of approximately 119 minutes and is rated PG.