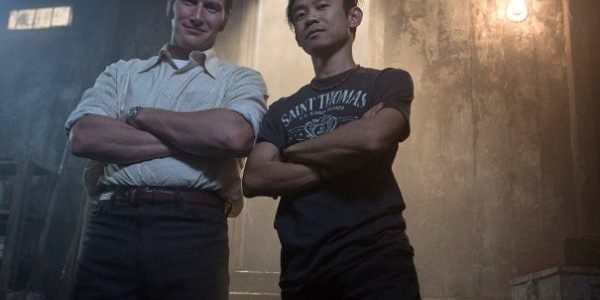 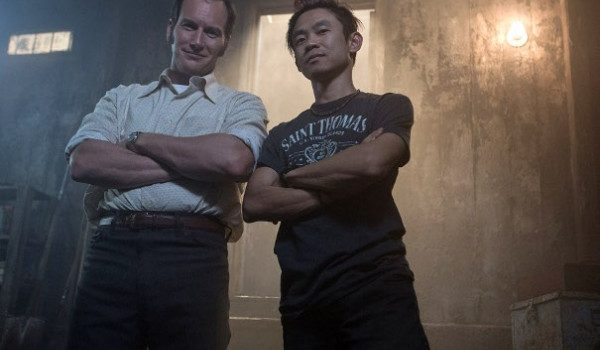 We’re not sure about you guys but we are quietly confident about James Wan’s Aquaman. True, DC and Warner Bros have hardly lit us...

We’re not sure about you guys but we are quietly confident about James Wan’s Aquaman. True, DC and Warner Bros have hardly lit us up with their array of latest superhero (and villain offerings) of late but there’s something rather appealing about the Jason Momoa-led upcoming movie that tells us it could be the surprise bag.

Moreso now that Patrick Wilson has joined the cast, as Aquaman’s villainous brother Orm no less. Wilson was last seen in a comic book movie way back in 2009 in Zack Snyder’s ambitious Watchmen where he portrayed Night Owl.

This time around, once again re-teaming with his Insidious cohort Wan, Wilson will take on a very different side as very much a character who bears similarities with Marvel’s own Loki. Orm is half-brother to Arthur Curry and is vying for the throne of Atlantis, all while looking to stick it to his brother as much as he possibly can – it’s certainly going to be an interesting dynamic between Momoa and Wilson…

Aquaman is set for release in 2018 and also stars Amber Heard and Willem Dafoe.