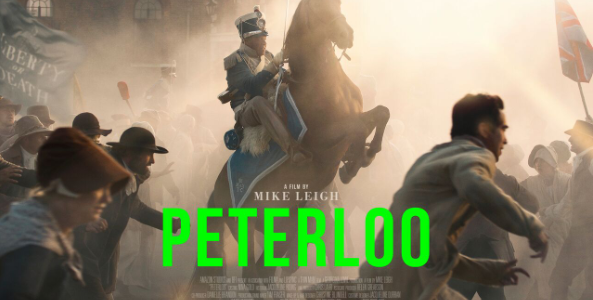 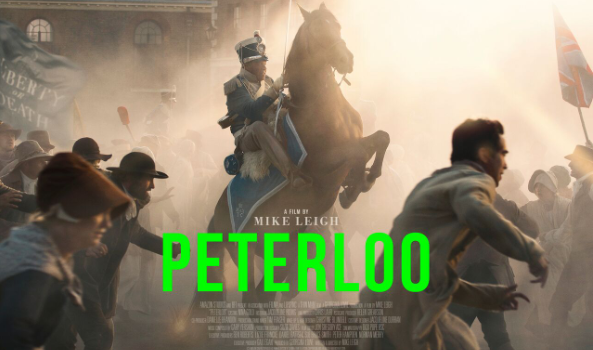 ENTERTAINMENT ONE have launched a new poster & trailer for PETERLOO, the shocking true story of the 1819 Peterloo massacre. WRITTEN AND DIRECTED BY MIKE...

ENTERTAINMENT ONE have launched a new poster & trailer for PETERLOO, the shocking true story of the 1819 Peterloo massacre.

WRITTEN AND DIRECTED BY MIKE LEIGH 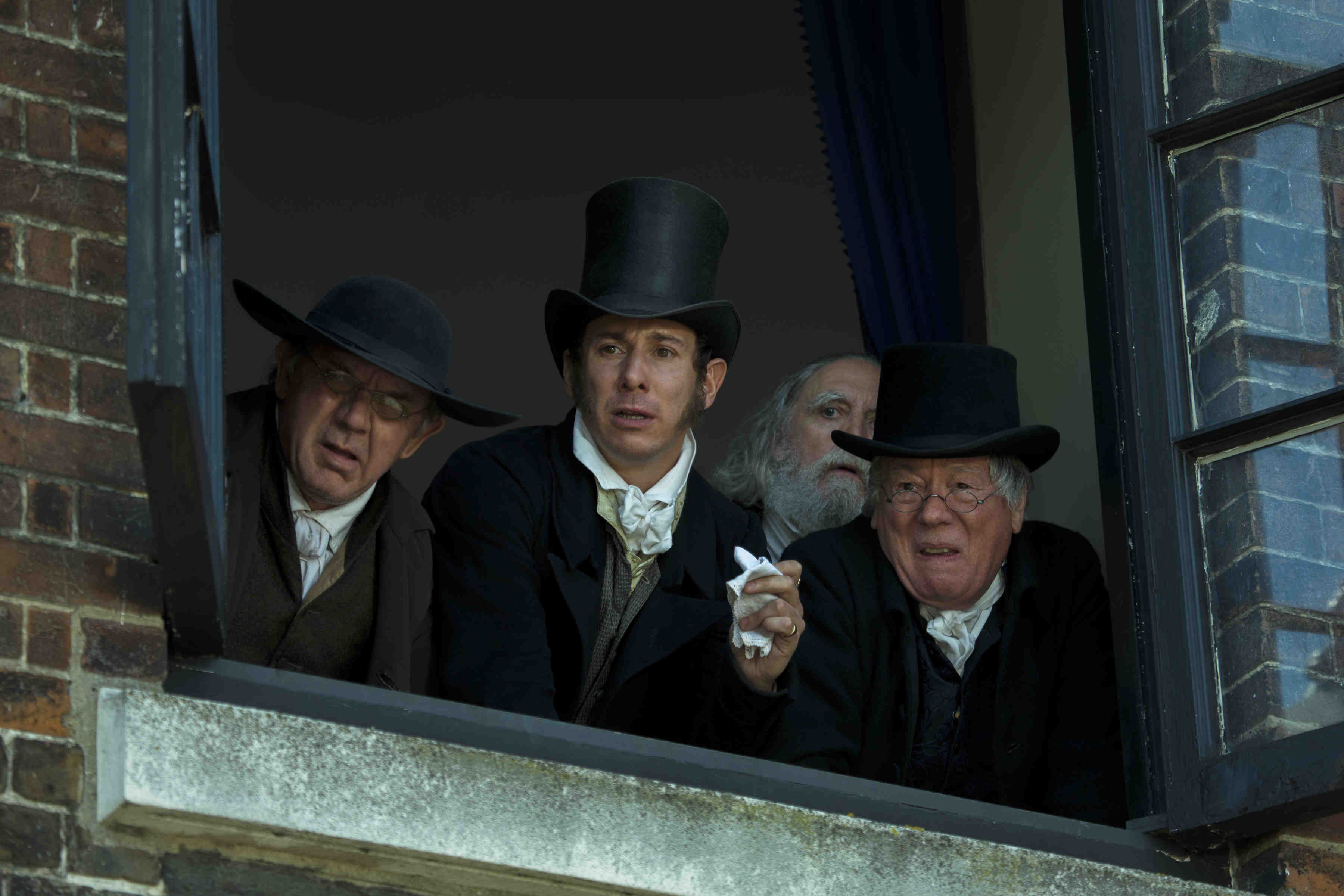 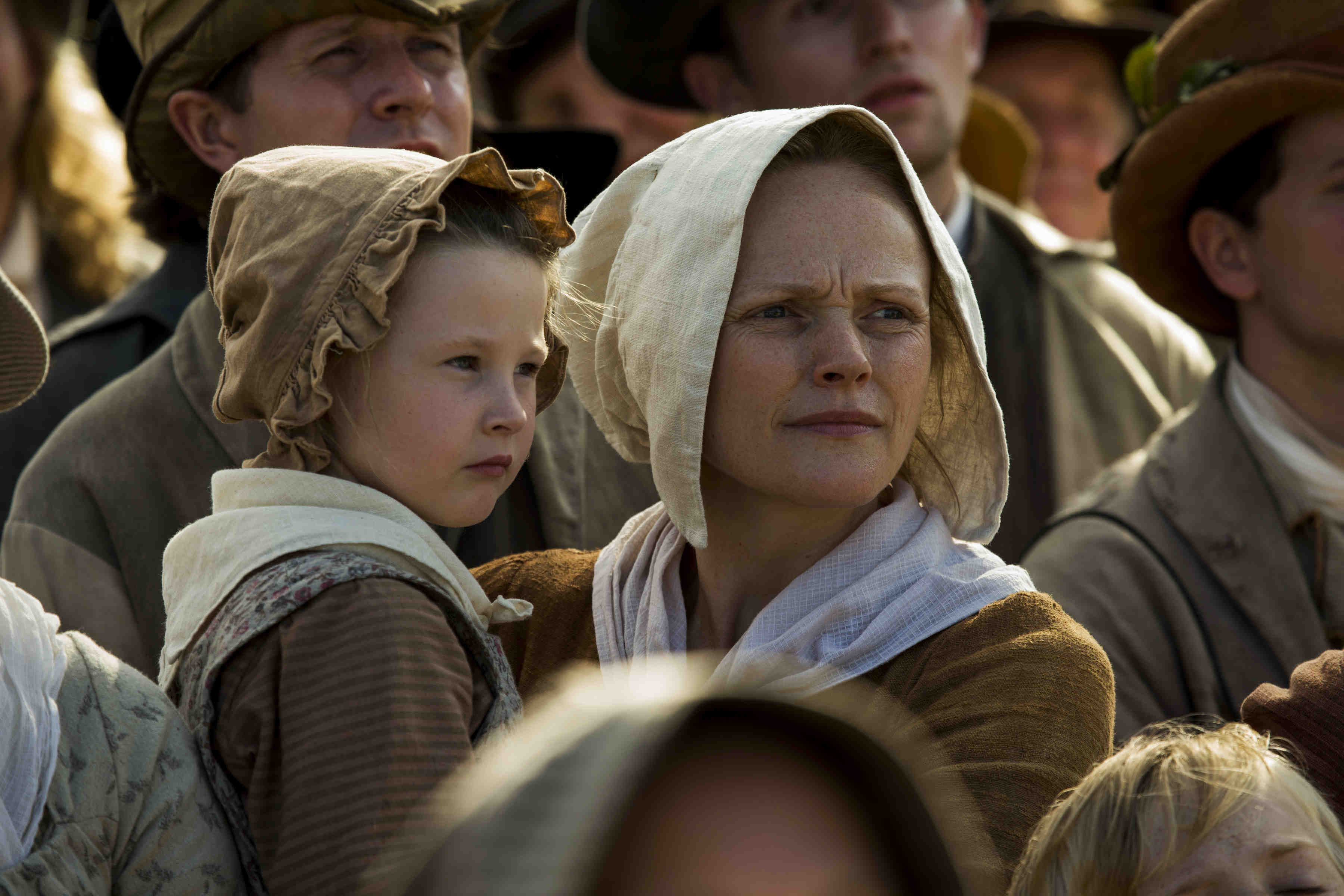 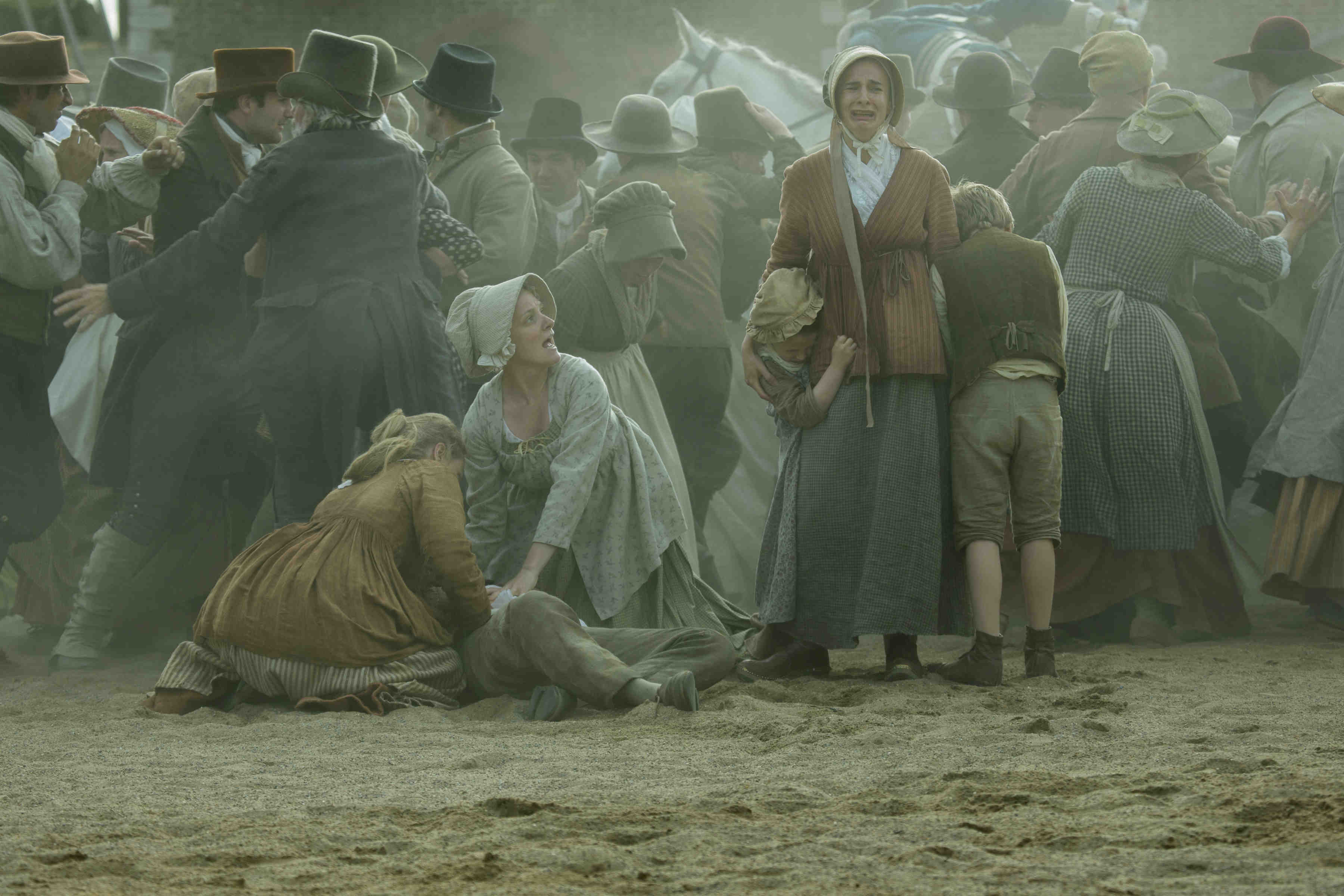 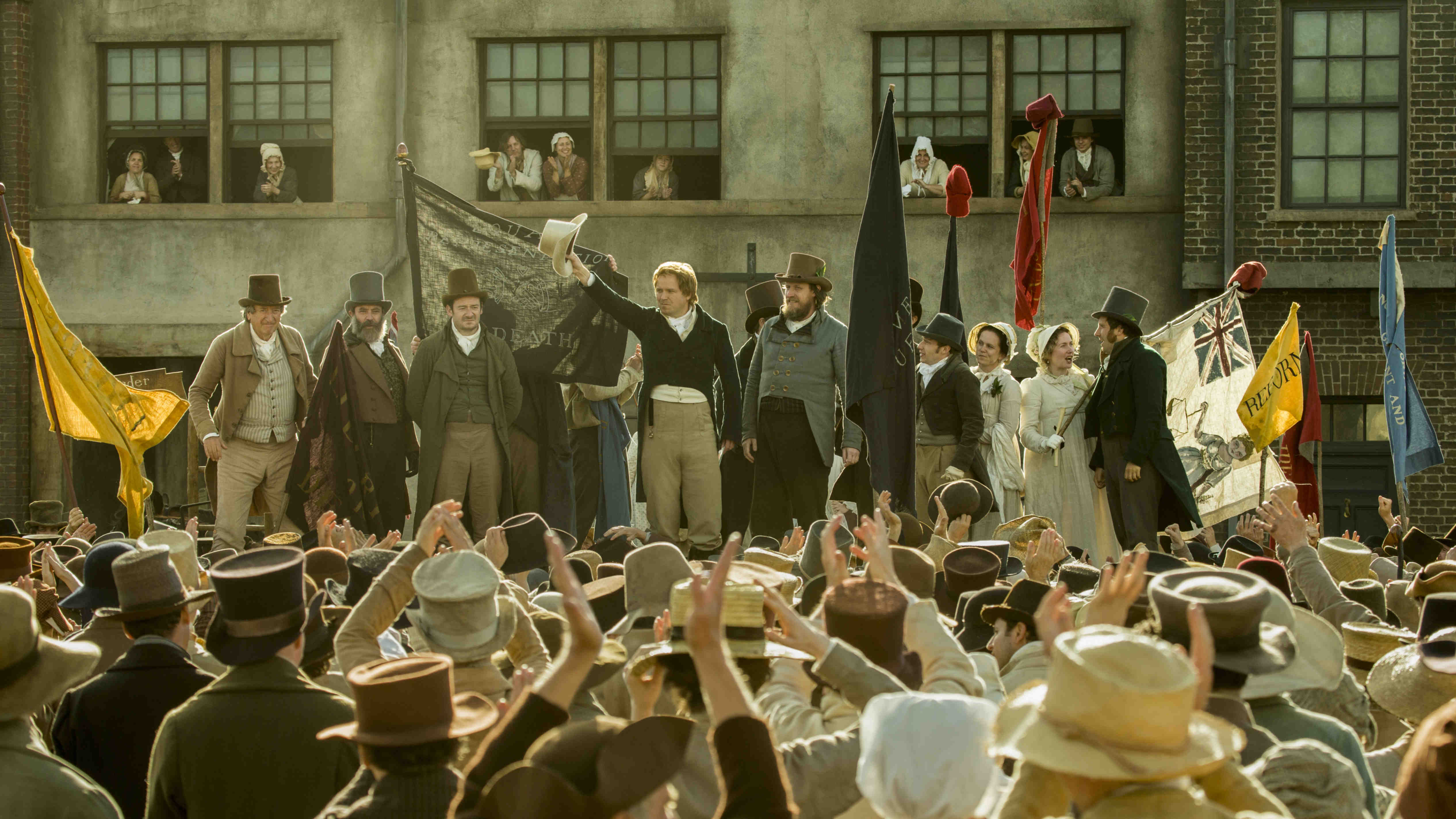 The screening represents the first time the BFI London Film Festival has premiered a film outside of the capital, offering audiences in Manchester and nationwide the opportunity to preview a major release with Manchester’s history at its forefront. Tickets are available for screenings across the UK here: www.peterloofilm.co.uk

An epic portrayal of the events surrounding the infamous 1819 Peterloo massacre, where a peaceful pro-democracy rally at St Peter’s Field in Manchester turned into one of the bloodiest and most notorious episodes in British history. The massacre saw British government forces charge into a crowd of over 60,000 that had gathered to demand political reform and protest against rising levels of poverty. Many protestors were killed and hundreds more injured, sparking a nationwide outcry but also further government suppression. The Peterloo massacre was a defining moment in British democracy. 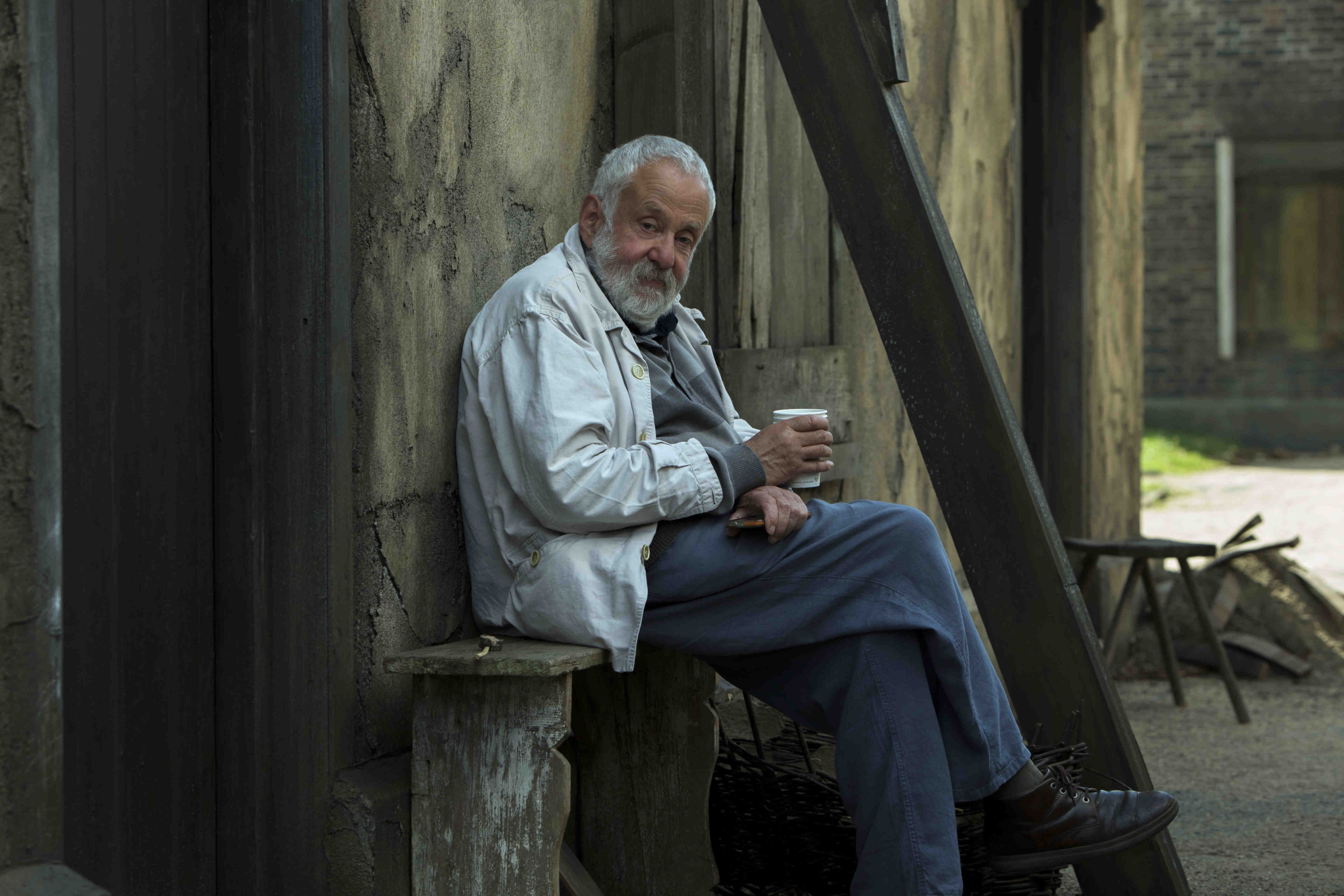 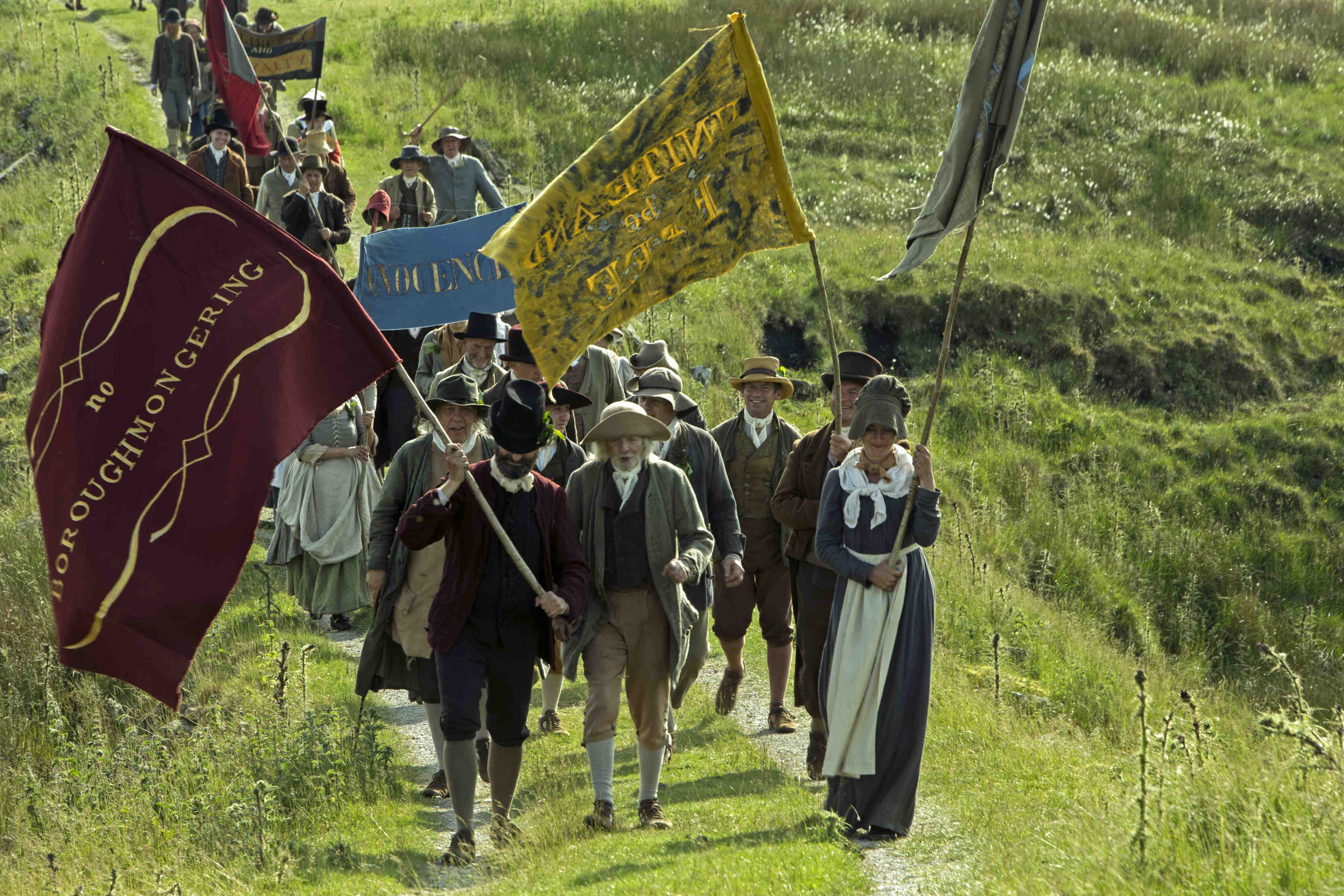 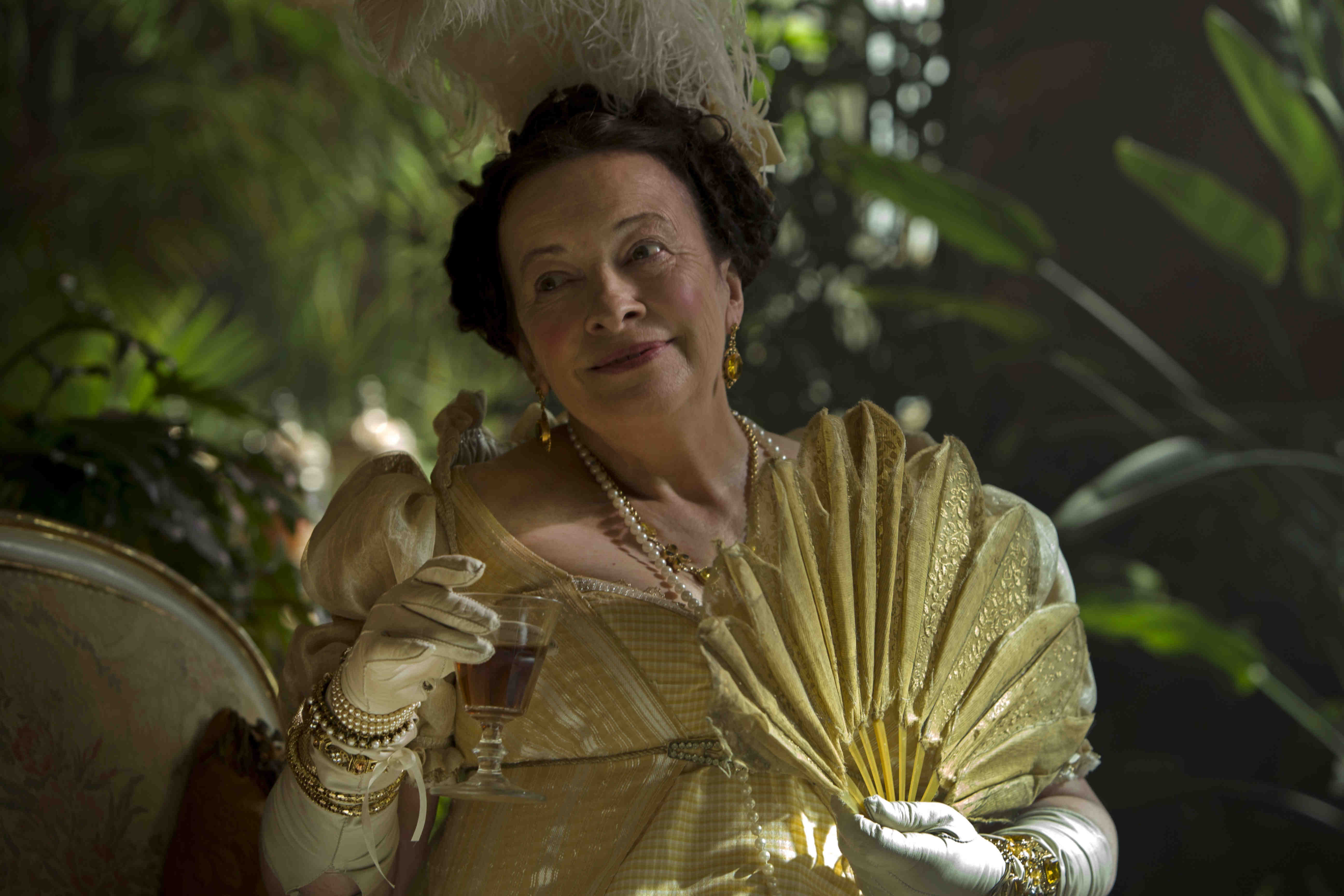 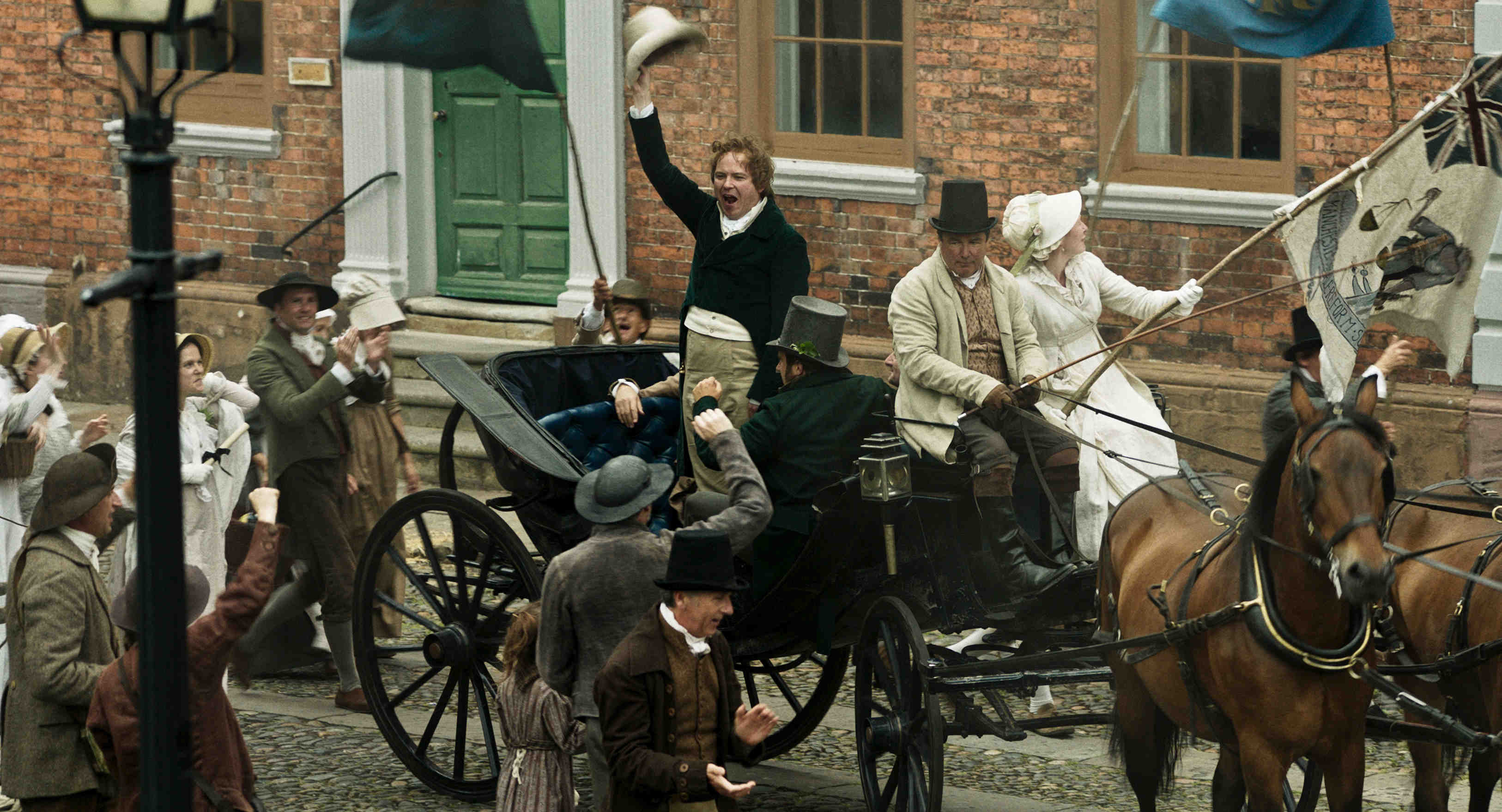