From the Head of Animation of Disney’s Frozen, Lino DiSalvo, comes an exciting new story. PLAYMOBIL: THE MOVIE takes audiences on an epic comedy... 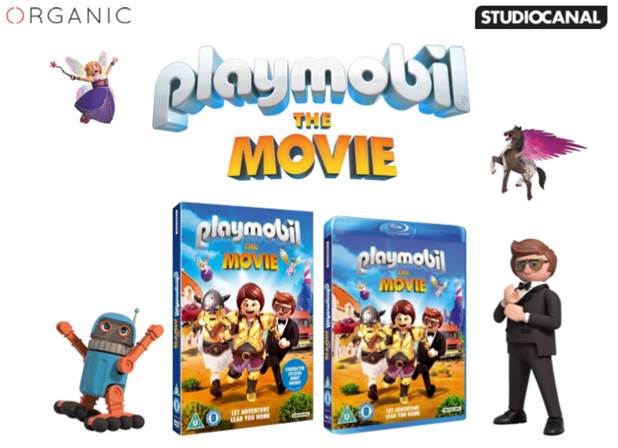 From the Head of Animation of Disney’s Frozen, Lino DiSalvo, comes an exciting new story. PLAYMOBIL: THE MOVIE takes audiences on an epic comedy adventure through a sprawling imaginative universe in the first-ever feature film inspired by the beloved, award-winning PLAYMOBIL® role-play toys. Packed with humour and excitement, the film combines endearing and hilarious characters, thrilling adventure and breathtaking scenery in this originally animated heart-warming tale. PLAYMOBIL: THE MOVIE will be available on Blu-ray, DVD and Digital Download from 2nd December – just in time for Christmas for all the family to enjoy! An exclusive character sticker sheet available on pre-orders only: https://scnl.co/playmobilamazon. 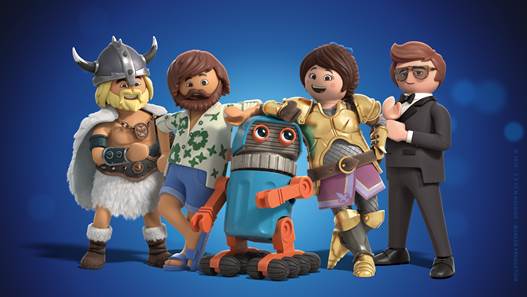 When her younger brother Charlie (Gabriel Bateman) unexpectedly disappears into the magical, animated universe of PLAYMOBIL®, unprepared Marla (Anya Taylor-Joy) must go on a quest of a lifetime to bring him home.

As she sets off on a fantastic journey across stunning new worlds, Marla teams up with some unlikely and heroic new friends – the smooth-talking food truck driver Del (Jim Gaffigan), the dashing and charismatic secret agent Rex Dasher (Daniel Radcliffe), a wholehearted misfit robot, an extravagant fairy-godmother (Meghan Trainor) and many more to rescue Charlie from the villainous Emperor Maximus (Adam Lambert).

Through their vibrant adventure, Marla and Charlie realise that no matter how life plays out, you can achieve anything when you believe in yourself!

The Making of Playmobil: The Movie