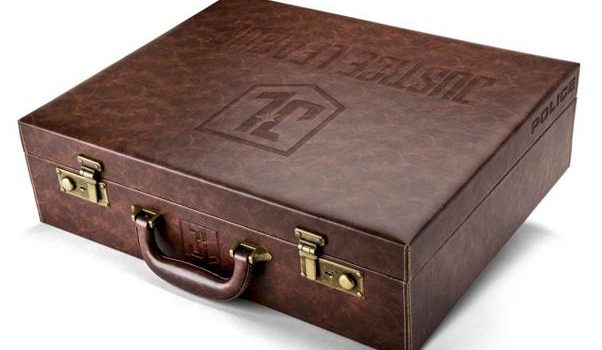 Available from WatchShop.com from 9AM on 16th October 2017, this collector’s box set retails for £1,295.00.  WatchShop.com will ship worldwide.

The Heroes Box truly is a masterpiece in watch and movie collaboration, designed to replicate an old war chest / briefcase.  The case is exquisitely designed with a brown leather look exterior and premium red velvet interior.  The outside of the case is embossed with Justice League and Police branding, plus its relevant Heroes Box name and ‘one of only 500 worldwide’ to reiterate it’s very limited availability.

Each box comes complete with a certificate of authenticity and dust bag for safe storage. There is no doubt that this Limited Edition Heroes Box will be a valuable collector’s item for many years to come!

The idea was borne out of a general watch discussion between ICG’s Senior Brand Manager, John McHale, and WatchShop.com’s Head of Buying, Terry Markham.  Upon hearing of this year’s Police and Justice League collaboration, Terry Markham remarked “how cool it would be to do some form of Limited Edition watch set for the extended family watches…”   Taking this to inspiration, John McHale brought together a team within ICG to work on this exclusively to UK retailers only.  John said, “Ultimately from this discussion with Terry, we came up with the entire concept for the Heroes Box and the back story.” 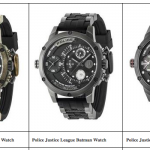 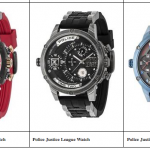 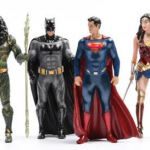