From 31st May 2019, DARK SOULS™ fans will be able to get their hands on the DARK SOULS™ TRILOGY Collector Edition, that includes all...

From 31st May 2019, DARK SOULS™ fans will be able to get their hands on the DARK SOULS™ TRILOGY Collector Edition, that includes all three critically acclaimed DARK SOULS™ games and all associated DLC for PlayStation®4 and Xbox One. 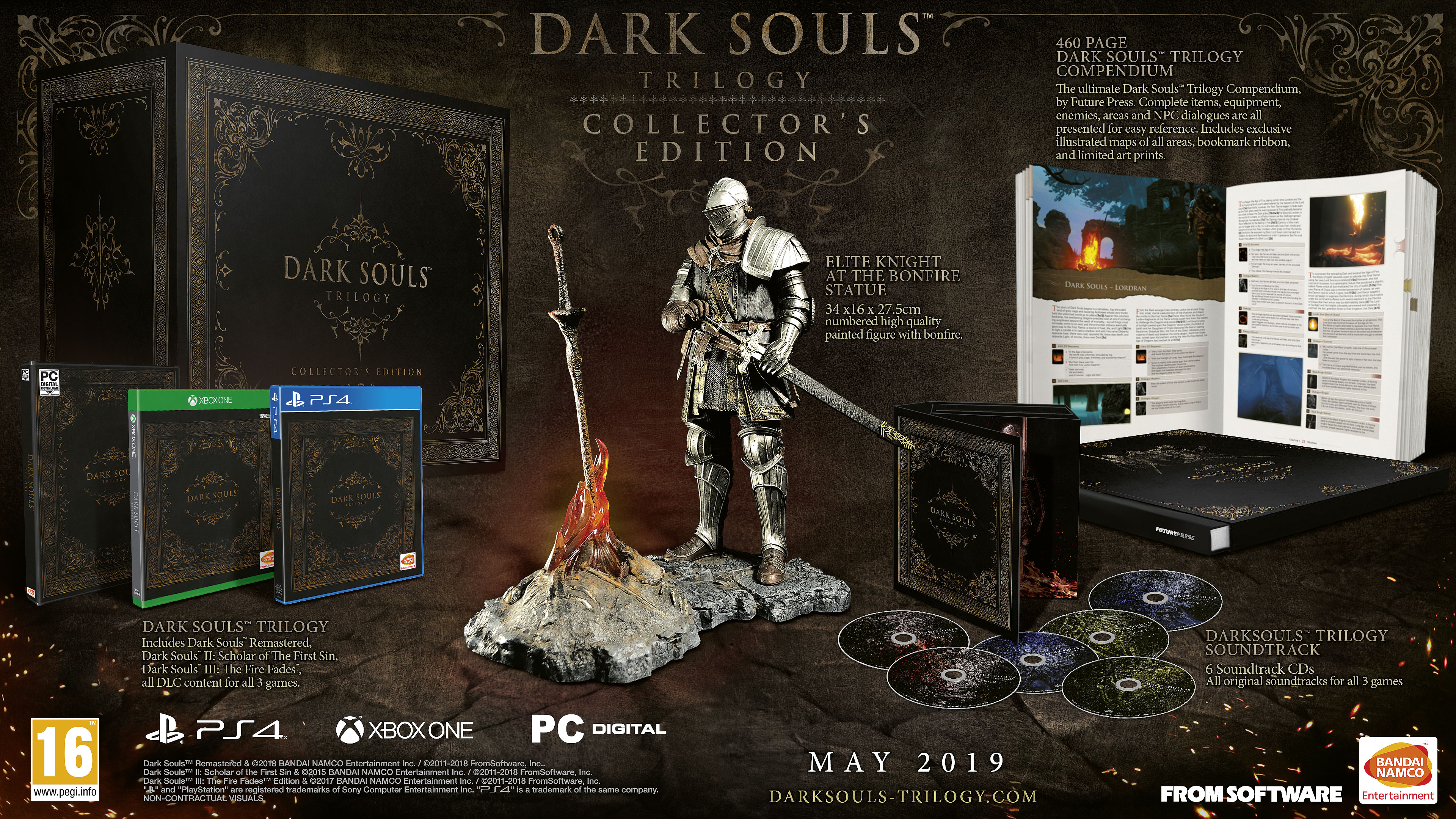 The collector’s edition is available to pre-order exclusively from the BANDAI NAMCO Entertainment Europe store. the limited  run of only 2,000 Collector Edition will contain: 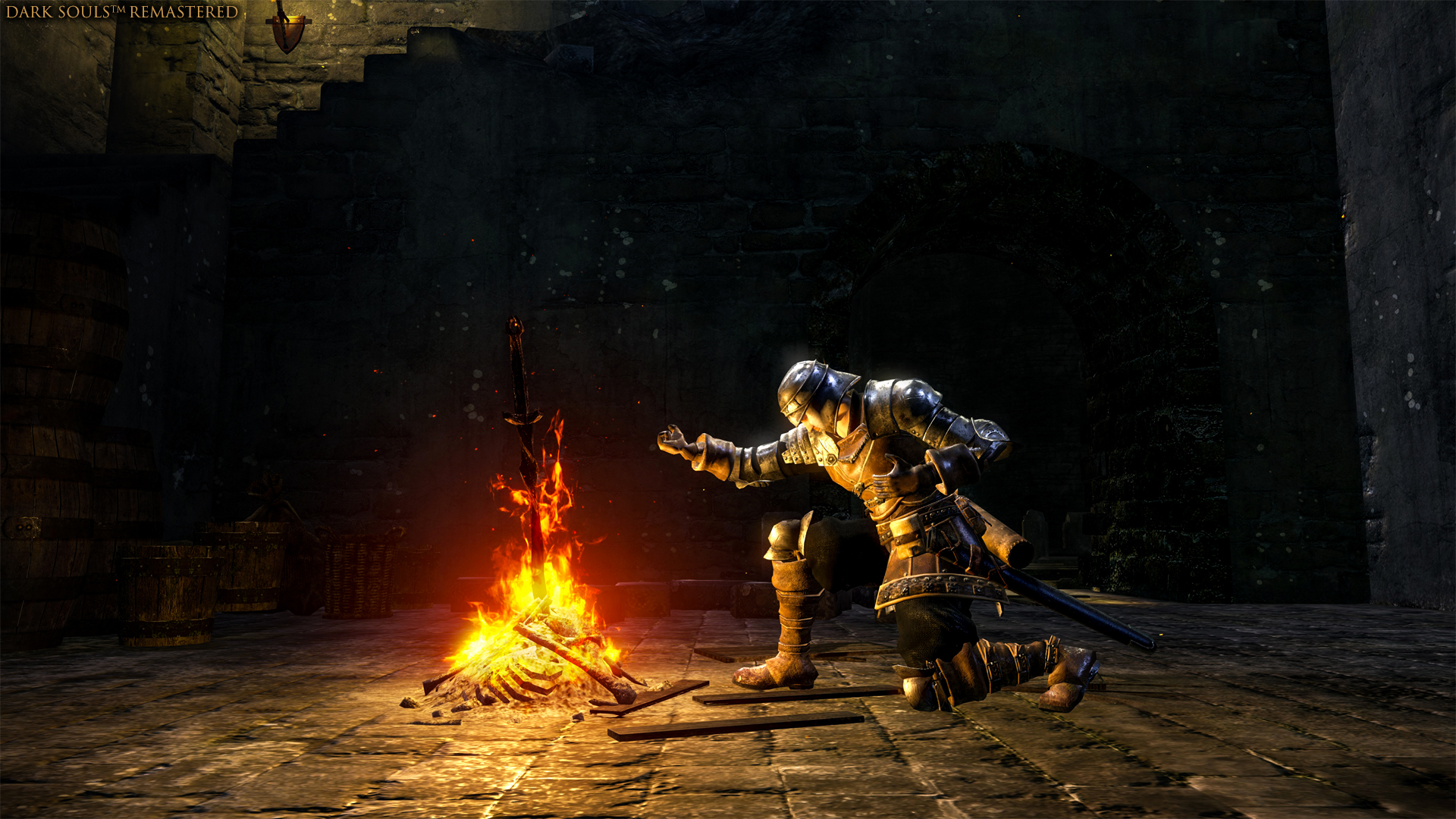 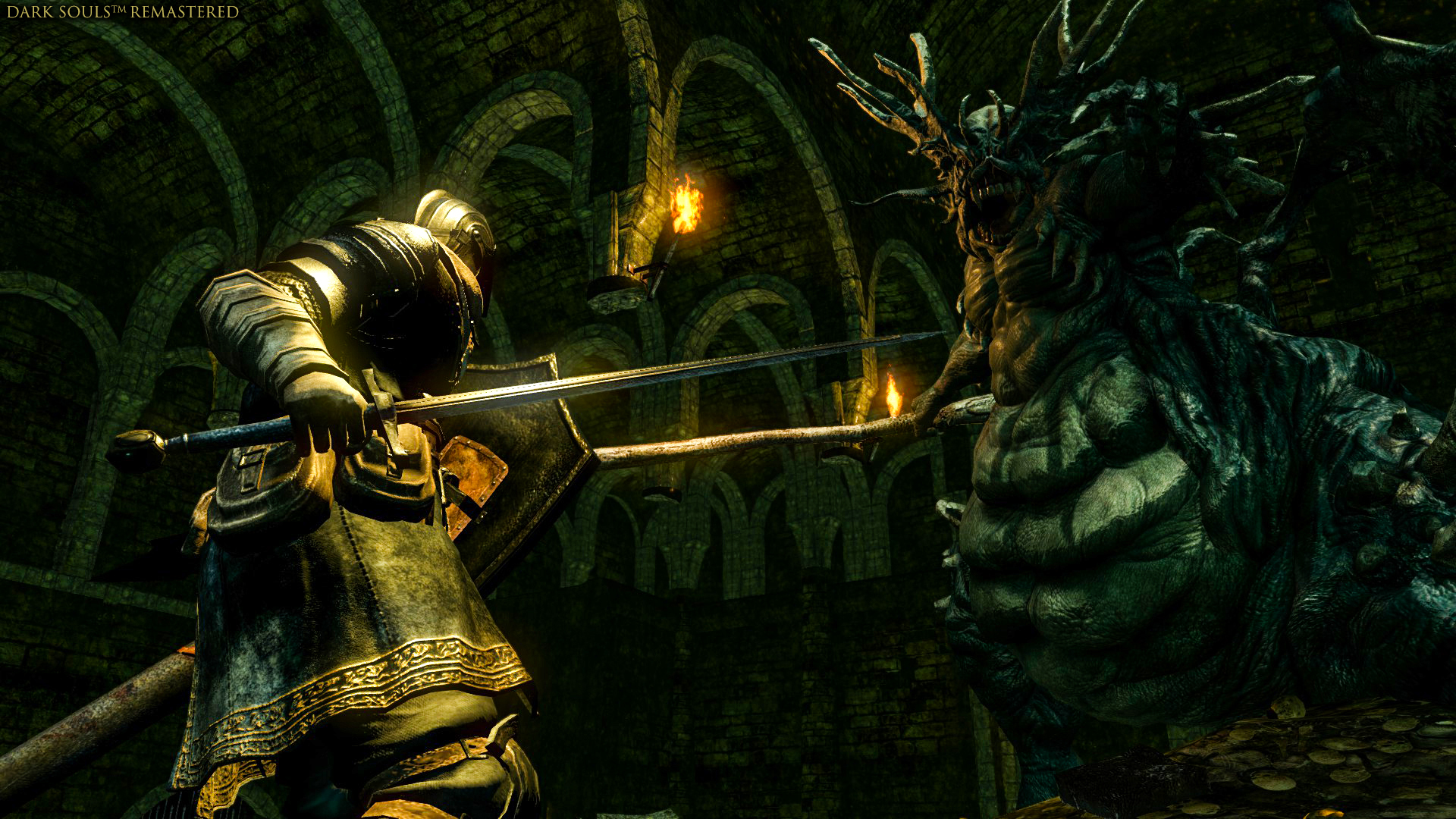 *Compendium is only available in English

Due to the time needed to hand-paint each statue and ensure the highest quality, the delivery will start on the 31st May and will extend throughout June. 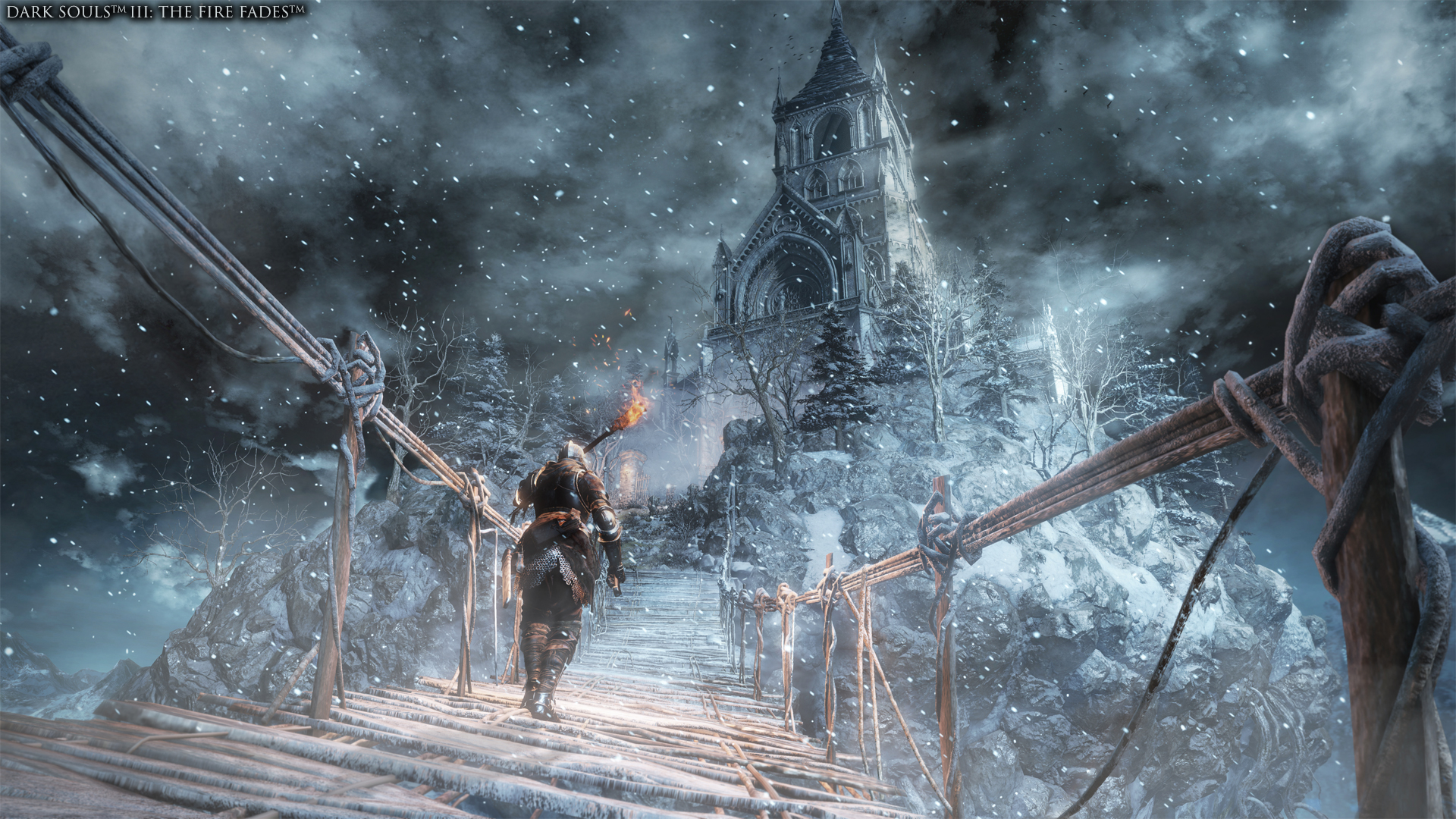 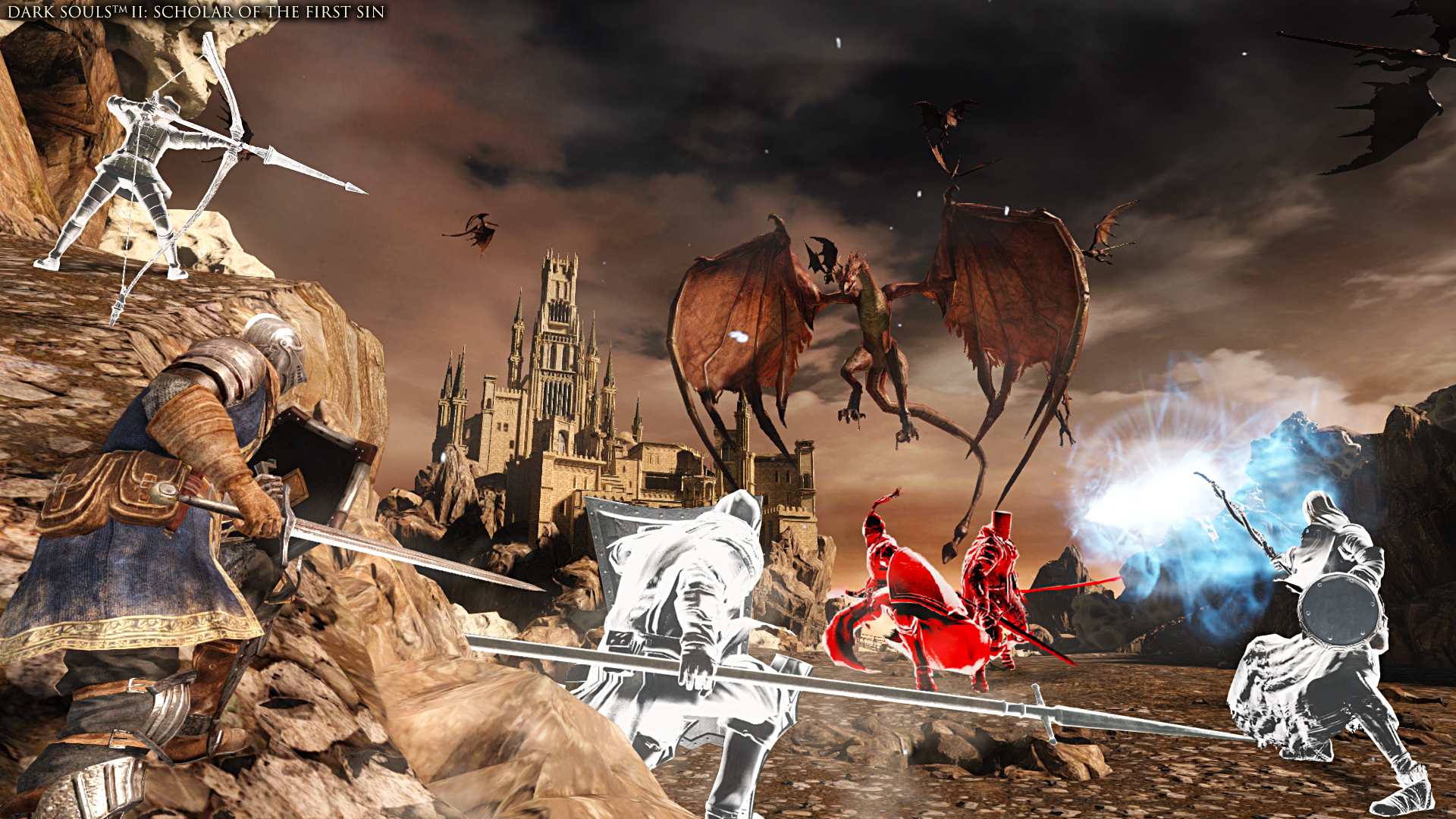 The DARK SOULS™ TRILOGY Standard Edition, featuring all three games, DLC and digital soundtracks, will also be available to purchase from 1st March 2019 at participating retailers.

Since its initial release in 2011, the DARK SOULS™ series has captivated and enthralled fans across the world with unique and unrelenting gameplay, intricate world designs, deep-rooted lore, asynchronous multiplayer and challenging difficulty. Players can now own the entire series along with all associated DLC in one package, with localised texts in English, French, Italian, German, Spanish, Russian and Polish. 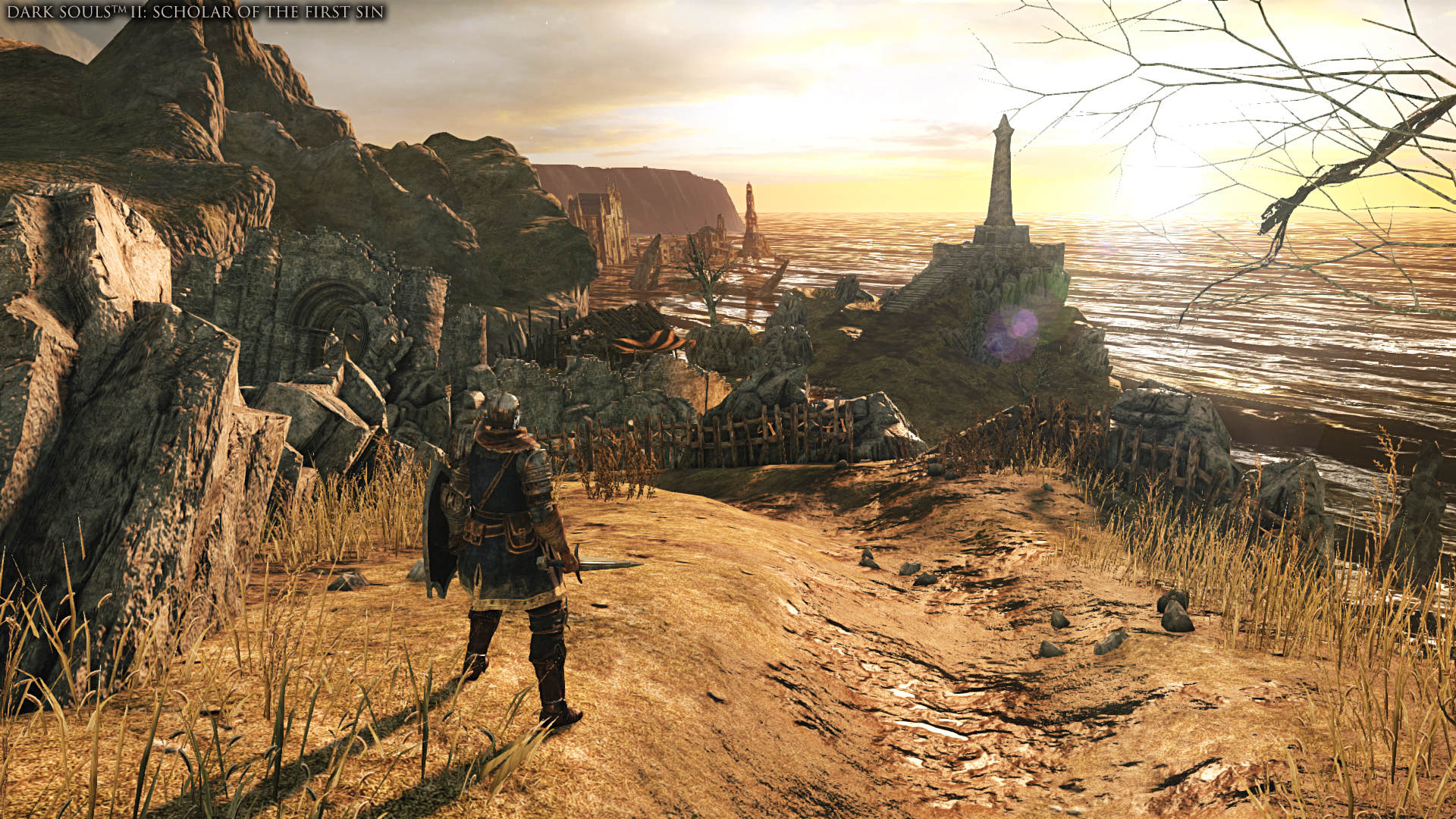