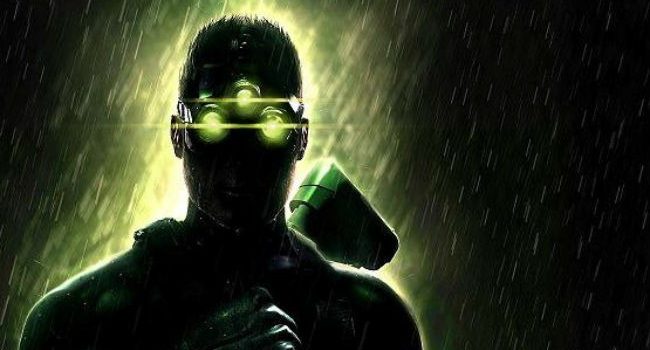 While Assassin’s Creed was hardly the critical success that many of us had hoped for (like most videogame adaptations), it has certainly made a...

While Assassin’s Creed was hardly the critical success that many of us had hoped for (like most videogame adaptations), it has certainly made a fair chunk of money, meaning that there are still plenty of other gaming entities readying themselves for the plunge into Hollywood. Once such property is Tom Clancy’s Splinter Cell, a game series that originated in 2002 and has spawned multiple sequels ever since.

Currently attached to the project is leading man Tom Hardy, director Doug Liman and producer Basil Iwanyk, with the latter taking time out to speak with Collider recently to give a brief update on the project. Iwanyk commented that a script has been produced, albeit ‘a little long, but it’s the best one we have’ and that they are now looking to speak with Hardy following some notes that he provided and hopefully get to work on it this year.

That’s a great sign as it certainly is a gaming entity that, if done well, could turn out as a really enthralling drama/action movie, although when questioned about the defining plot for the movie it appears things may head in a slightly different direction to the games we know and love.

The story of the financial success of Assassin’s Creed is yet to be told because we do live in an international world; it’s still rolling out. Assassin’s Creed had a very specific world to it and a very specific storyline, character, all that stuff. Splinter Cell really is a first-person shooter game. And so the challenge of making Splinter Cell interesting was we didn’t have this IP with a very specific backstory. That allowed us to make up our own world and really augment and fill out the characters. I don’t think one applies to the other because I don’t think our movie will feel like a movie that came out of a video game, I think it’ll feel like a badass, Tom Hardy action movie, which is what we wanted.

This will come as a slight worry to fans, especially as there is a specific story to be told through Sam Fisher’s missions but the promise of a badass Tom Hardy action movie could well alleviate those fears. Word of warning though, don’t expect too much violence emanating from those stealth takedowns as Iwanyk has confirmed, “No, we’re definitely going to make it a hard PG-13. No, it’s not going to be like John Wick, but it’s going to be badass”.