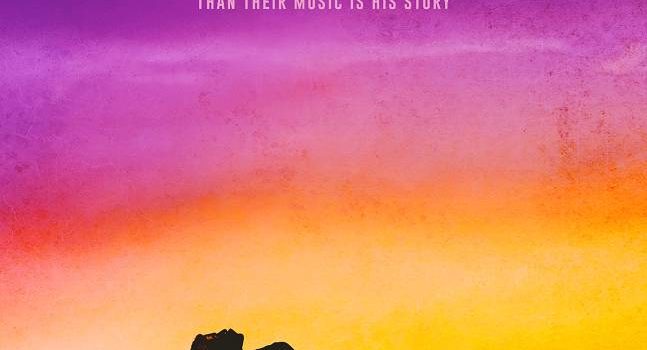 20th Century Fox have unveiled the first trailer for Bohemian Rhapsody – Which chronicles the rise to stardom of Freddie Mercury and Queen, one of...

20th Century Fox have unveiled the first trailer for Bohemian Rhapsody – Which chronicles the rise to stardom of Freddie Mercury and Queen, one of the greatest bands to emerge from the UK. Though mired in some controversy during production, resulting in original director Bryan Singer being dismissed from the project. British director Dexter Fletcher (Eddie The Eagle) eventually stepped in and took the reigns to finish the film.

The biopic’s first footage shines the light firmly on lead Rami Malek (Mr. Robot) as Mercury. And looking every bit the part as the clip briefly dazzles through the history of the band – which is backed by a musical mash up of some of the band’s most iconic hits. The Queen line-up is completed by Joseph Mazzello as John Deacon, Ben Hardy as Roger Taylor and Gwilym Lee as Brian May.

Bohemian Rhapsody focuses on a 15 year period, beginning with the formation of Queen and leading up to their phenomenal live performance during Live Aid at Wembley Stadium – which took place 6 years before Freddie Mercury’s untimely passing.

Check out the trailer below, and check back on Filmoria for more on Bohemian Rhapsody – Prior to its release on October 24th in the UK, and November 2nd in the US.

Directed by Dexter Fletcher, Bohemian Rhapsody is a foot-stomping celebration of Queen, their music and their extraordinary lead singer Freddie Mercury, who defied stereotypes and shattered convention to become one of the most beloved entertainers on the planet. The film traces the meteoric rise of the band through their iconic songs and revolutionary sound, their near-implosion as Mercury’s lifestyle spirals out of control, and their triumphant reunion on the eve of Live Aid, where Mercury, facing a life-threatening illness, leads the band in one of the greatest performances in the history of rock music. In the process, cementing the legacy of a band that were always more like a family, and who continue to inspire outsiders, dreamers and music lovers to this day. 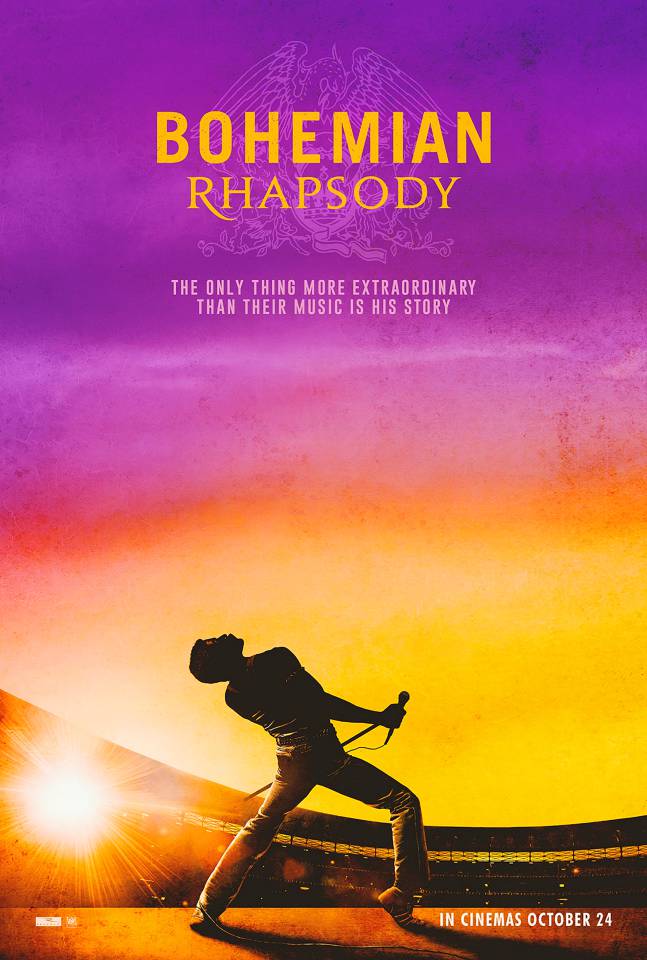