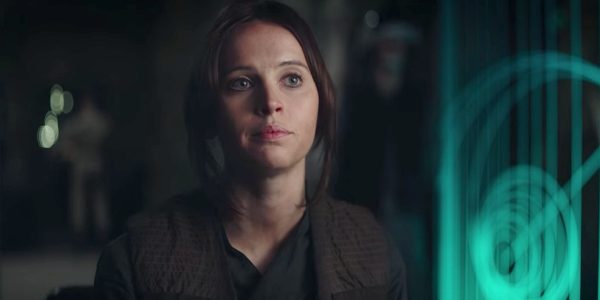 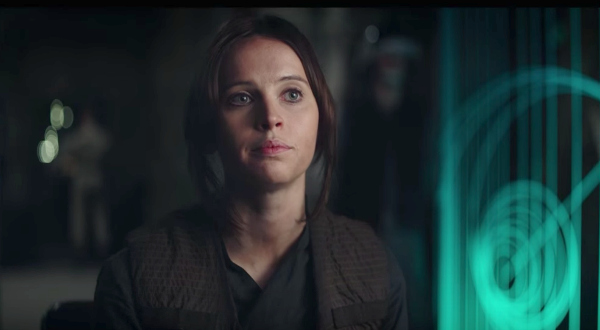 It was almost an inevitability, but it’s now been confirmed that Rogue One: A Star Wars Story is officially the UK’s biggest film of...

It was almost an inevitability, but it’s now been confirmed that Rogue One: A Star Wars Story is officially the UK’s biggest film of the 2016 box office. With the figures all tallied up at the close of last year, Rogue One ended as the most successful film of the annual calendar with a staggering £50.7m in total. It pipped Warner Bros’ Fantastic Beasts And Where To Find Them in the final hours and achieved the feat in just 17 days of release.

The victory for the Star Wars prequel sees yet another outstanding year for Disney as a whole, with its other pictures in the form of Finding Dory, The Jungle Book and Captain America: Civil War, among others, populating the top ten films of the year in terms of box office figures.

Here at Filmoria, we gave Rogue One a gleeming five-star review and simply cannot wait for the next chapter in the saga to hit us in December, but for the time being we can at least still enjoy the current movie which is playing in cinemas all around the country.