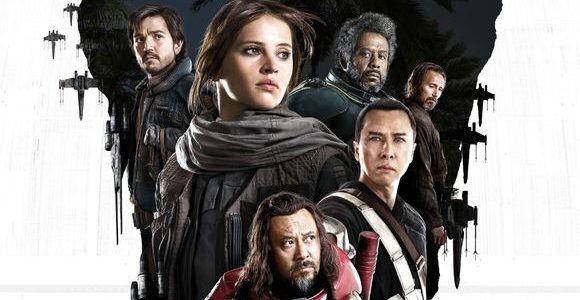 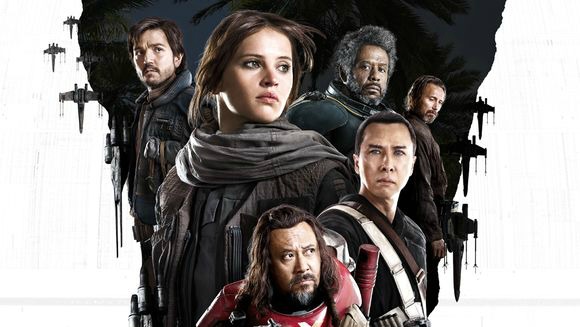 Rogue One Will NOT Have A Sequel

Any sort of a Rogue One sequel "will be directed by George Lucas..." says Gareth Edwards

Despite the fact that Disney and Lucasfilm’s forthcoming anthology epic Rogue One: A Star Wars Story is bound to be a biblical hit – potentially the highest-grossing film of the year – no matter how well the first standalone Star Wars performs at the box office, there won’t be a sequel says Lucasfilm president Kathleen Kennedy.

Kennedy made the statement in Empire magazine, and was backed up by John Knoll – the Lucasfilm chief creative officer and former visual effects supervisor who came up with the idea for the movie in the first place – as well as director Gareth Edwards.

Edwards, in fact, goes so far as to say that any sequel “will be directed by George Lucas,” referencing the fact that the new movie is explicitly intended as a prequel to the 1977 original Episode IV: A New Hope that launched the entire franchise.

From Lucasfilm comes the first of the Star Wars standalone films, Rogue One: A Star Wars Story, an all-new epic adventure. In a time of conflict, a group of unlikely heroes band together on a mission to steal the plans to the Death Star, the Empire’s ultimate weapon of destruction. This key event in the Star Wars timeline brings together ordinary people who choose to do extraordinary things, and in doing so, become part of something greater than themselves.