A FILM BY BARNABY SOUTHCOMBE

“A TRULY FASCINATING AND ABSORBING PIECE OF CONTEMPORARY CINEMA” – HEYUGUYS

Two mismatched lovers arrive at the British seaside town of Scarborough, seeking an escape from the constraints of real life. Liz, desperately shy and beautiful, seems older than her companion, the happy-go-lucky and impulsive Daz. In their faded hotel room, amongst the peeling wallpaper and away from the prying eyes of their hometown, they laugh, quarrel, make love and enjoy their anonymity. 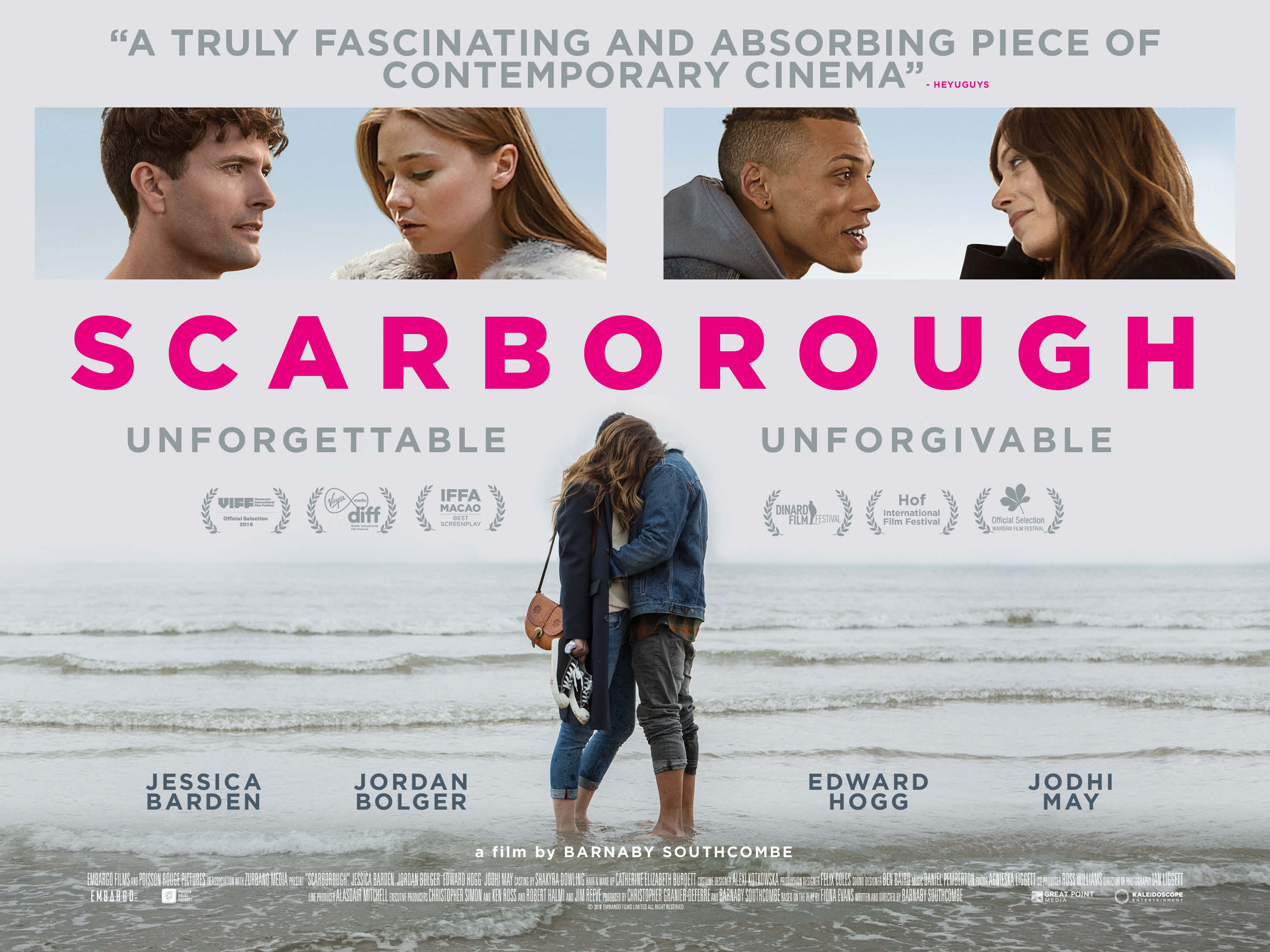 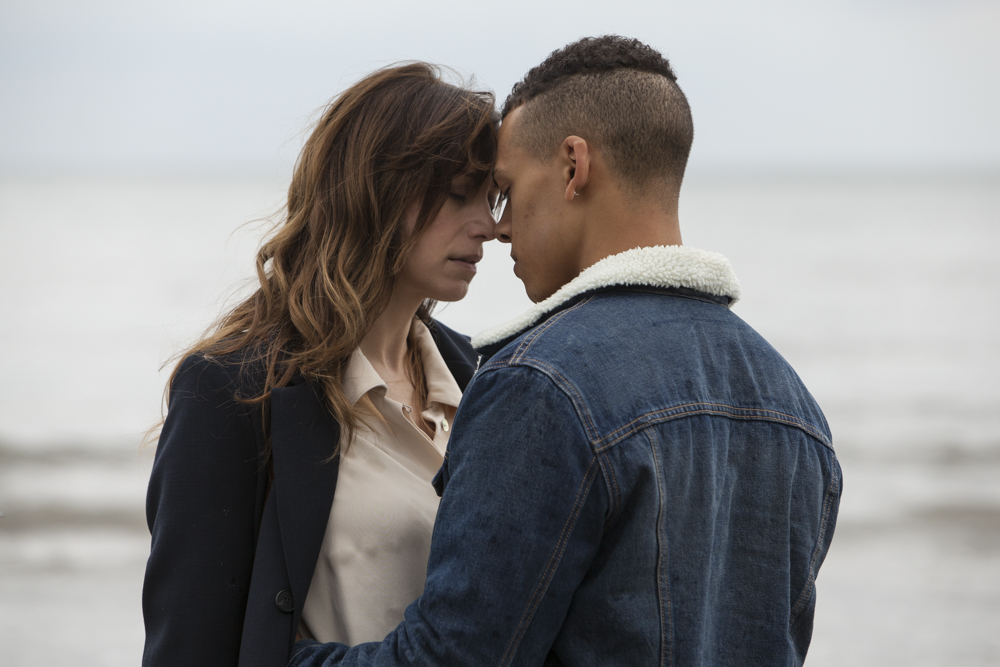 In an identical room in the same hotel, the sensitive artist Aiden and Beth, a fiery and impulsive young woman, tell the same story. As both couples are forced to come to terms

with the illicit nature of their impossible love, power shifts from one lover to the other, and joy turns to heartache as they reel from the destructive force of illicit love.

Scarborough, from the producers of Lady Macbeth, stars Jodhi May (Netflix’s The Witcher), Jordan Bolger (Peaky Blinders), Edward Hogg (Jupiter Ascending) and Jessica Barden (The Lobster, The End of the F***king World). Adapted from the acclaimed play by Fiona Evans, it is written and directed by Barnaby Southcombe (I, Anna).

…and more to be announced