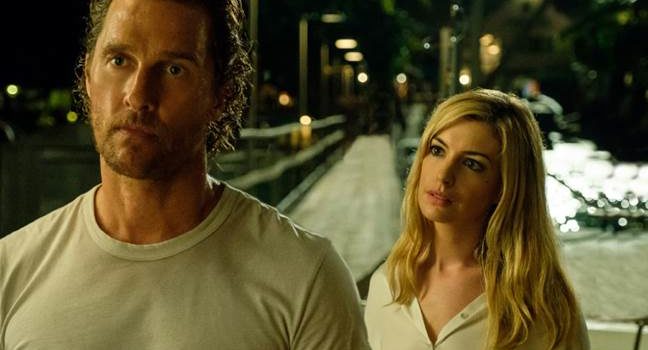 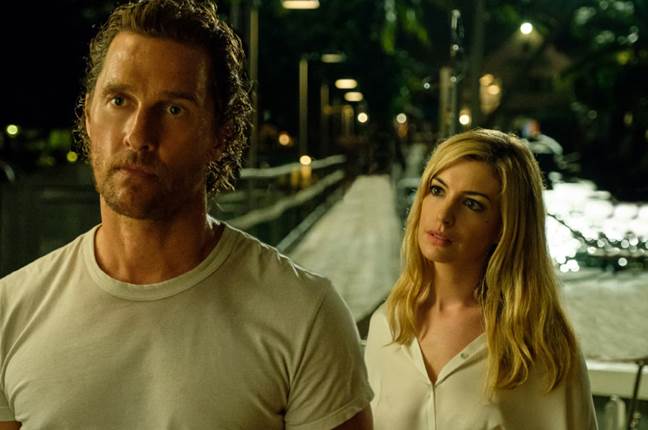 SERENITY tells a mysterious tale of Baker Dill (McConaughey), a fishing boat captain whose past is about to crash up against his life on a small Caribbean island and ensnare him in a new reality that might not be all it seems to be.