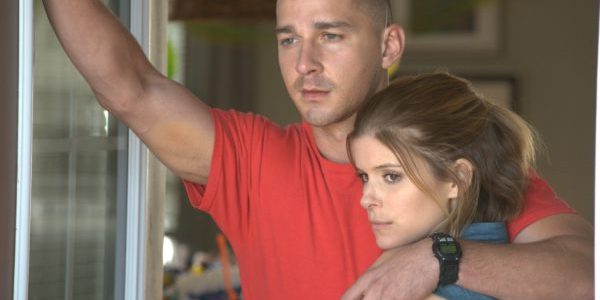 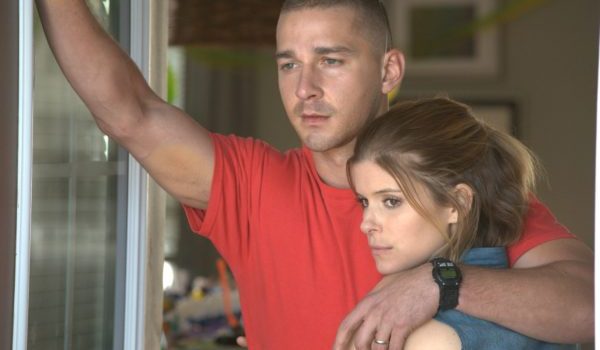 Man Down grossed just £7 at the UK weekend box office, thanks to a single ticket sale in Burnley...

Man Down – the new war drama starring Shia LaBeouf, and directed by Dito Montiel – is terrible. Like, seriously terrible. You can read our full review of the disaster here, if you’d like. Anyway, it seems as though the negative press has followed the film to the UK box office, as it only sold one single ticket across the entirety of its opening weekend, grossing a minuscule £7…

The new film, which also stars Jai Courtney, Gary Oldman, and Kate Mara, reunites LaBeouf with Montiel. The two previously worked together on 2006’s A Guide to Recognizing Your Saints. The film also received negative reviews from international film festivals, but fared better at the US box office than Man Down, grossing $454,490.

Man Down did hit VOD services on the same day as its limited theatrical run, and is due to arrive on Blu-ray and DVD on 22nd May.