Shinsekai: Into the Depths Makes a Splash on Apple Arcade

Capcom today announced the release of Shinsekai: Into the Depths, a brand new IP debuting on Apple Arcade, Apple’s groundbreaking new game subscription service on the App Store. With Apple Arcade, users get unlimited access to the entire catalog of over 100 new and exclusive games, all playable across iPhone®, iPad®, iPod touch®, Mac® and Apple TV®. Subscribers get the full version of every game including all updates and expansions, without any ads or additional in-game purchases. 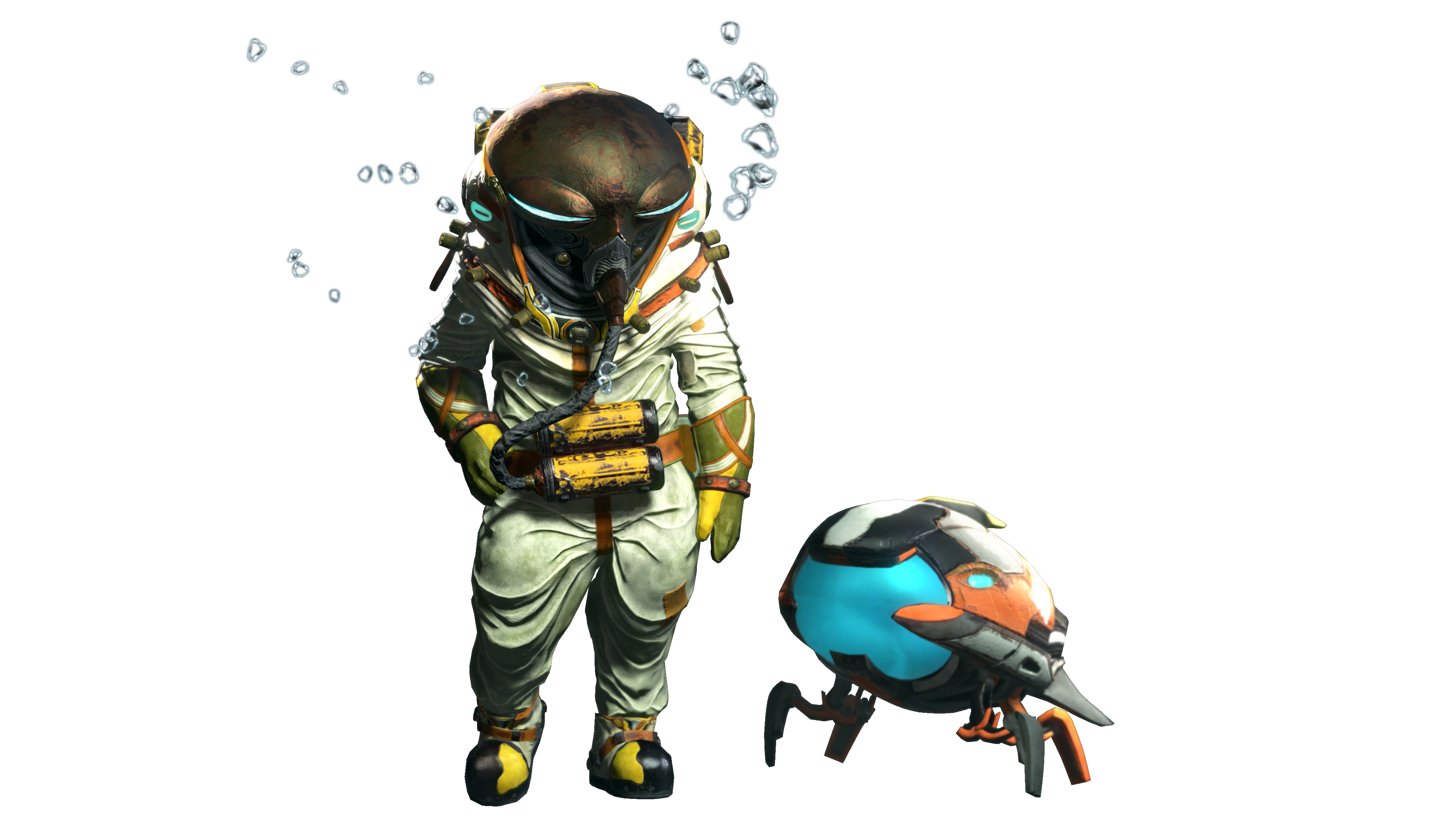 Shinsekai: Into the Depths is an action-based deep-sea exploration game in which players assume the role of the last-surviving human being who must venture into an unexplored, aquatic world. During their exploration in Shinsekai: Into the Depths, players can collect resources that will allow them to upgrade their gear, craft new items and advance deeper into the abyss. Divers will need to keep a close eye on their oxygen and pressure levels as they further explore this enchanting world and discover mysterious ruins. Diving into this all-new underwater platform game is easy for players of all skill levels to do, but surviving the deep sea is difficult to master and will challenge the most experienced divers.

The Shinsekai: Into the Depths development team took a console-quality approach to the project in order to provide players with an original and immersive n 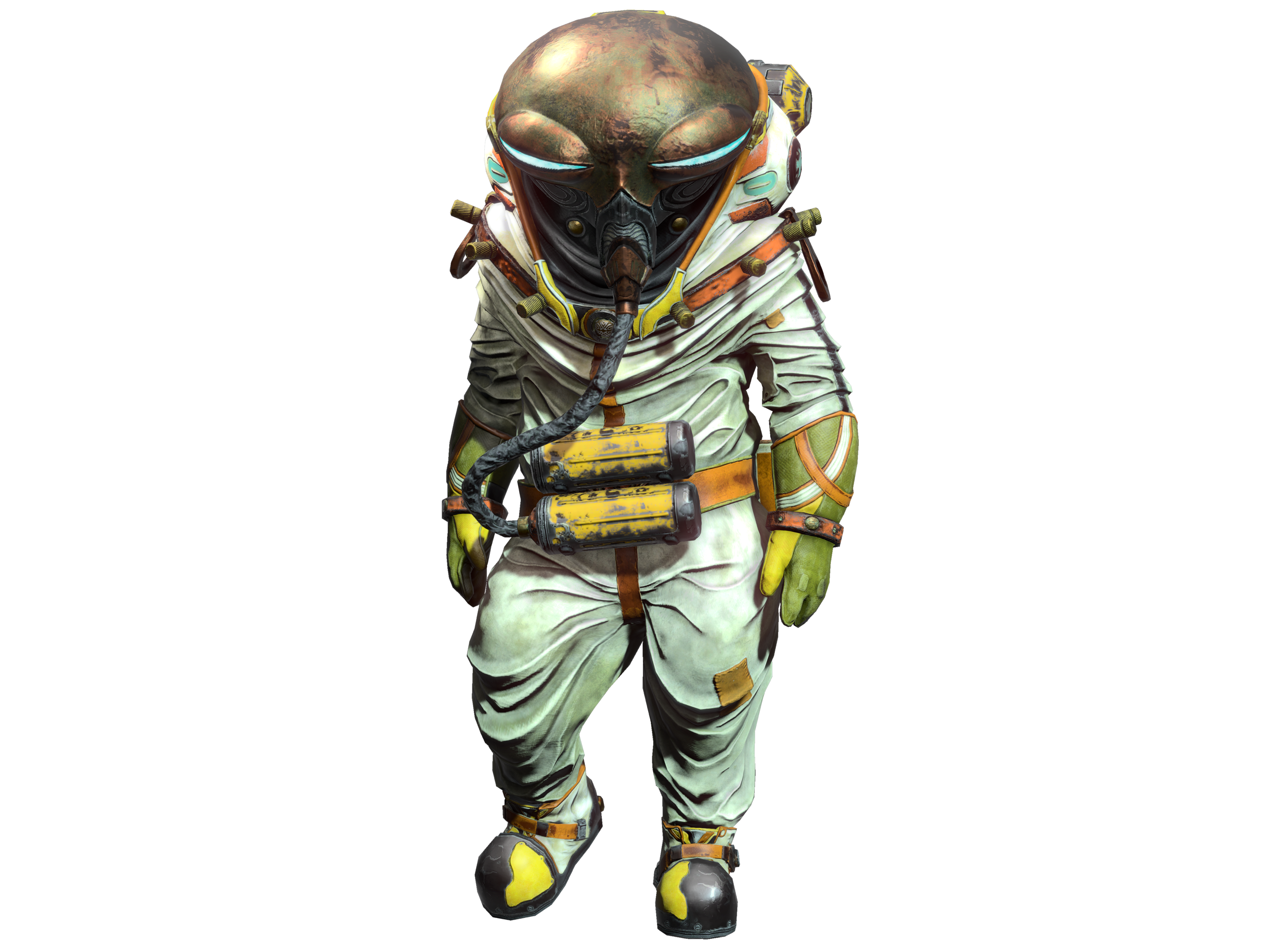 ew gaming experience. To enhance the underwater atmosphere, the developers at Capcom Japan took recorded music and sound effects and played them through speakers that were submerged in water and re-recorded new audio, creating an extra level of underwater realism.

Shinsekai: Into the Depths will be available to Apple Arcade subscribers on iPhone®, iPad®, iPod touch®, Mac® and Apple TV®.