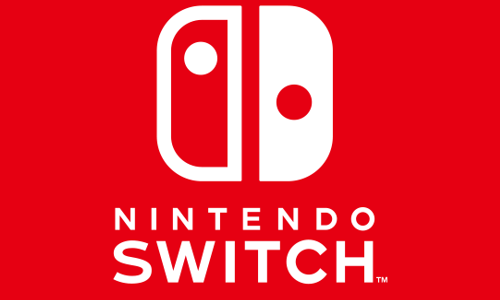 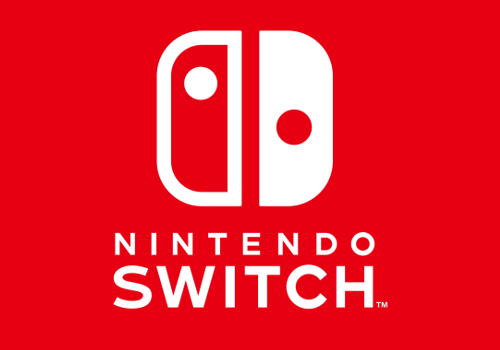 Should you get the Nintendo Switch?

As of January 2018, the Nintendo has sold almost 15 million units of its newest addition to the family, the Nintendo Switch. In fact,...

Considering the fact that it was only released in March 2017, its sales performance is definitely impressive. At only nine months old, it has already surpassed the Wii U’s successful first year, when the latter sold almost 14 million units.

It’s impossible to list the Nintendo Switch under just one category of console, because it simply just isn’t one, in the strictest sense of the word. It’s a cross between a traditional system and a portable handheld, and that’s one of the main reasons why fans are going crazy over it. You can play the Nintendo Switch as a home console as well as a handheld console, and it all just depends on your preference. Not to mention, it’s extremely hassle-free to go from docked console to portable console, so it’s not like people have to go through a process in order to ‘switch’ from one or the other. This unique trait is one of the top things that make the Nintendo Switch stand out from the rest of the consoles in the market right now.

If you’re someone who enjoys playing at home while connected to the big screen yet would want to bring your games with you when you’re on a vacation somewhere else in the world, then you should definitely consider getting the Nintendo Switch.

The Nintendo Switch sold for $299.99 at launch, noticeably lower than its competition. Playstation 4 launched at $399.99 while the Xbox One launched at $499.99. While $299.99 is not really cheap to the point that you can just mindlessly buy this, it’s actually quite a competitive price for the Switch. After all, as a portable console that can be transformed into a home console and vice versa, $299.99 is definitely affordable, as it’s almost like owning two consoles in one.

Nintendo is well-known for its long-standing game franchises, and its loyal fans are well aware of that. Some of the best-selling game series in its roster include The Legend of Zelda, Pokemon, Animal Crossing, Fire Emblem, Super Smash Bros., and of course, arguably the most successful game series of all time, Super Mario and its numerous spin-offs and sequels such as Mario Kart, Mario Party, Paper Mario, and Mario & Luigi.

It’s no surprise that the multimillion dollar company is giving out only the best of the best for its correct top product. In fact, Nintendo has already released a couple of exclusive titles like Super Mario Odyssey, Mario Kart 8 Deluxe, and Metroid Prime 4 for the Nintendo Switch.

Outside of Nintendo’s own games, there are also a lot of other third-party games released on the Switch that you simply shouldn’t miss. Shin Megami Tensei V and Xenoblade Chronicles 2 are just two examples of Nintendo Switch exclusives that you can’t get on any other console. Outside of that still, you also have games such as Skyrim, Minecraft, Doom, FIFA 18, and NBA 2K18 that are a joy to play on this brand new console.

There are also a lot of exciting new games coming out this year, some of which are also coming to the Nintendo Switch. Many developers have already announced upcoming titles for the Switch this 2018, including huge AAA releases such as Dark Souls: Remastered, Bayonetta 3, and Wolfenstein 2: The New Colossus.

With this impressive list of games, there’s no question that if you don’t want to miss out, you should definitely get the Switch.

The Wii U is still Nintendo’s best-selling console, with over 100 million units sold since its launch in 2012, but the Nintendo Switch is definitely making the headlines as the fastest-selling console in US and Japan history. And with the way things are going right now, it’s safe to say that this fire isn’t about to burn out anytime soon. If you want to get on with the times, then you know what to do: just get the Nintendo Switch already. You won’t regret it.