Sonia K. Hadad’s Award-winning ‘Exam’ focuses on a teenager who compromises an important test with a drug delivery

Sonia K. Hadad’s Exam shares a story of a young woman who needs to deliver cocaine to a client, only to gravely endanger herself...

Sonia K. Hadad’s Exam shares a story of a young woman who needs to deliver cocaine to a client, only to gravely endanger herself in the process. This phenomenal short has already won 10 Awards including the Grand Jury Prize for Live Action Short at AFI Fest 2019 and the Special Jury Award for Acting at Sundance Film Festival 2020. This film will be screening at the Oscar qualifying Florida Film Festival and Odense International Film Festival in August.

A teenage girl reluctantly agrees to deliver a pack of cocaine on the day of an important test. A series of unforeseen events threatens to derail more than her GPA, 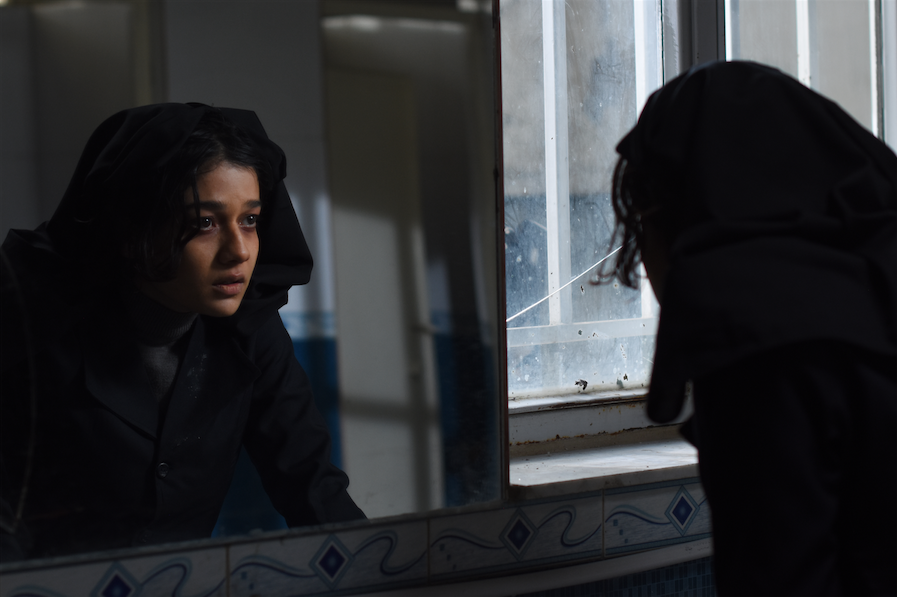 Director Sonia K. Hadad is an Iranian writer and director who moved to the U.S. in 2013 for her education, which is where she began making short films, producing for the film industry and also editing TV series and shorts. Writing short stories for youth magazines is what led Sonia to her main interest of writing for films.

Producer Pouria Heidary Oureh has always been interested in visual, performance arts and storytelling, especially through drawings. He has worked with several renowned Iranian directors in Iran as well as abroad before moving on to direct his own films.

Co-Producer Chervine Naamani is a Manager/Producer at Rain Management Group in Los Angeles where he represents Actors, Writers and Directors in Film, Television, and New Media. As a dual French and American citizen of Iranian descent, Chervine has made it his purpose to champion and highlight diverse voices throughout the industry.

Cinematographer Alireza Barazandeh is a well-known Iranian Director of Photography and has been the DP for more than 15 famous feature movies in Iran. He won the Crystal Simorgh from Fajr Film Festival in 2015 for the movie Time To Love and also won the Jury Prize from Iran’s Film and Critics and Writers Association 2016 for the movie Cyanid.