The Provocative and Surreal Comedy Series Hailing from 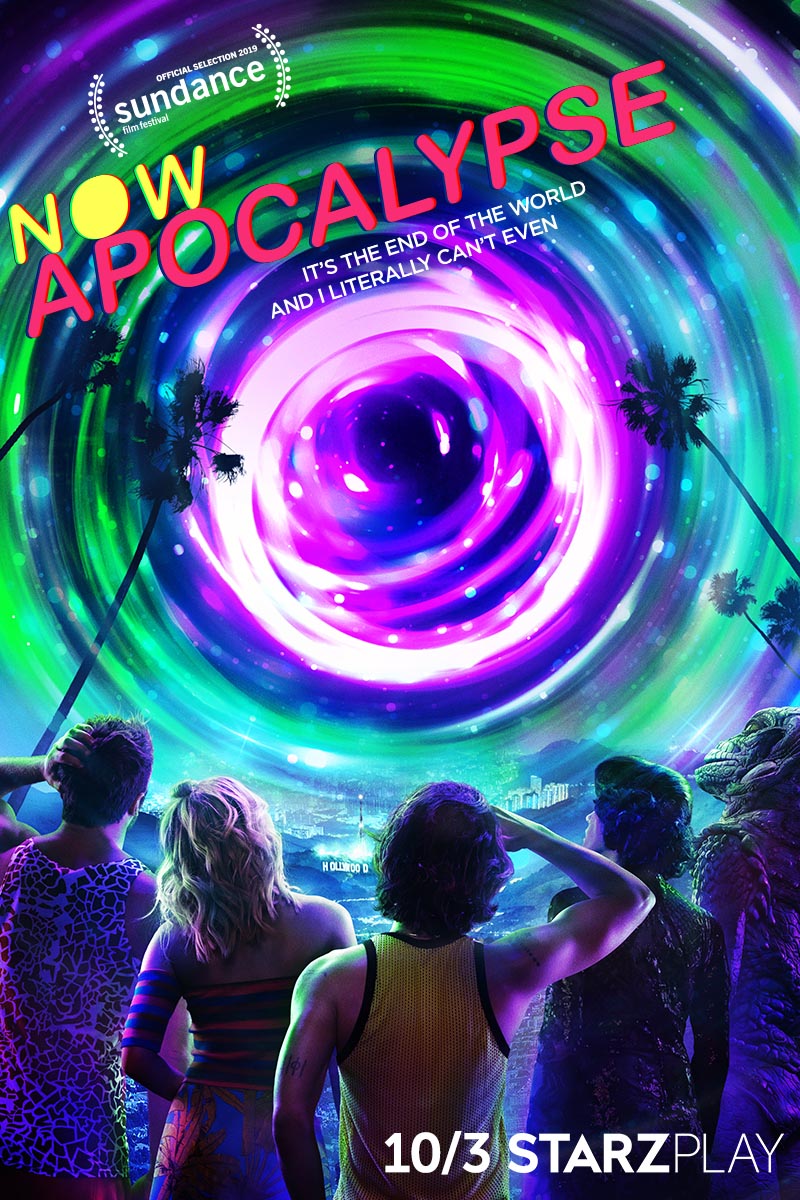 “Now Apocalypse” stars Avan Jogia (“Tut,” “Twisted”) as Ulysses who is struggling to figure out his life in the surreal and bewildering city of Los Angeles. Kelli Berglund (“Lab Rats,” “Dolly Parton’s Christmas of Many Colors”) stars as Carly, Beau Mirchoff (“Awkward,” “The Fosters”) as Ford and Roxane Mesquida (Kaboom, “Gossip Girl”) as Severine who are on quests pursuing love, sex and fame. Between sexual and romantic dating app adventures, Ulysses grows increasingly troubled as foreboding premonitory dreams make him wonder if some kind of dark and monstrous conspiracy is going on, or if he is just smoking too much weed.

“Now Apocalypse” will make its World Premiere as an Official Selection of 2019 Sundance Film Festival.

Araki directed all 10 episodes and co-wrote the series with author and Vogue.com sex columnist Karley Sciortino, who is also the creator and host of “Slutever” on Viceland. Sciortino also serves as consulting producer.

The STARZPLAY premium streaming service gives UK subscribers access to its growing selection of exclusive STARZ Originals on the same day they launch in the U.S., including “Counterpart,” “Sweetbitter” and “Vida” as well as hit movies like The Hunger Games.

Virgin TV customers who add the STARZPLAY subscription to their package will soon be able to view the content by pressing Home on their V6 remote control and then clicking On Demand followed by Box Sets.