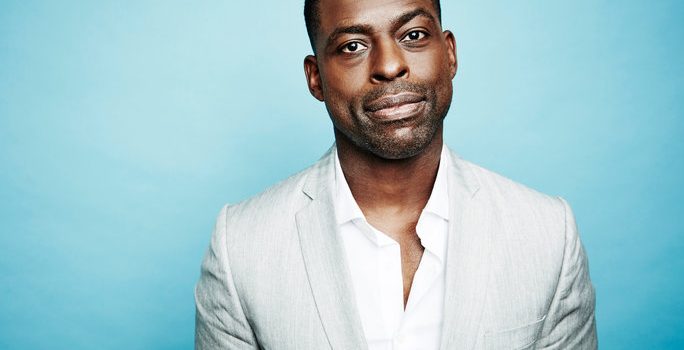 Ryan Coogler, director of Marvel’s Black Panther, has added another prestigious actor to an already all-star cast. Sterling K. Brown, who was a stand out...

Ryan Coogler, director of Marvel’s Black Panther, has added another prestigious actor to an already all-star cast. Sterling K. Brown, who was a stand out in the limited series American Crime Story: The People vs O.J. Simpson, and now star of drama This is Us, has been the latest cast member to join the ranks. Brown joins already confirmed Chadwick Boseman, Michael B. Jordon, Forest Whitaker, Lupita Nyong’o, Andy Serkis and Danai Gurira to the Marvel Blockbuster film about the king of the Marvel nation Wakanda.

Brown, who already won an Emmy for his valuable performance in American Crime Story, has also received Golden Globe and SAG Award nominations. This will be his first role in a major blockbuster film following the success he has had on television.

The actor is set to play the character N’Jobu, who is described to be a figure from T’challa’s past. The script is still in development, and co-written by Coogler and Joe Robert Cole, who was a writer on American Crime Story.

The film is set to be released in theatres on 9th February 2018.