Three new editions will be launched including a limited-edition Endo Skull set, a new Vinyl edition, including Brad Fiedel’s masterful Original Motion Picture Soundtrack on Vinyl, as well as a new Steelbook edition.  All three editions showcase the new artwork created by celebrated American artist, Tracie Ching. The editions will be released on 6th December 2021. 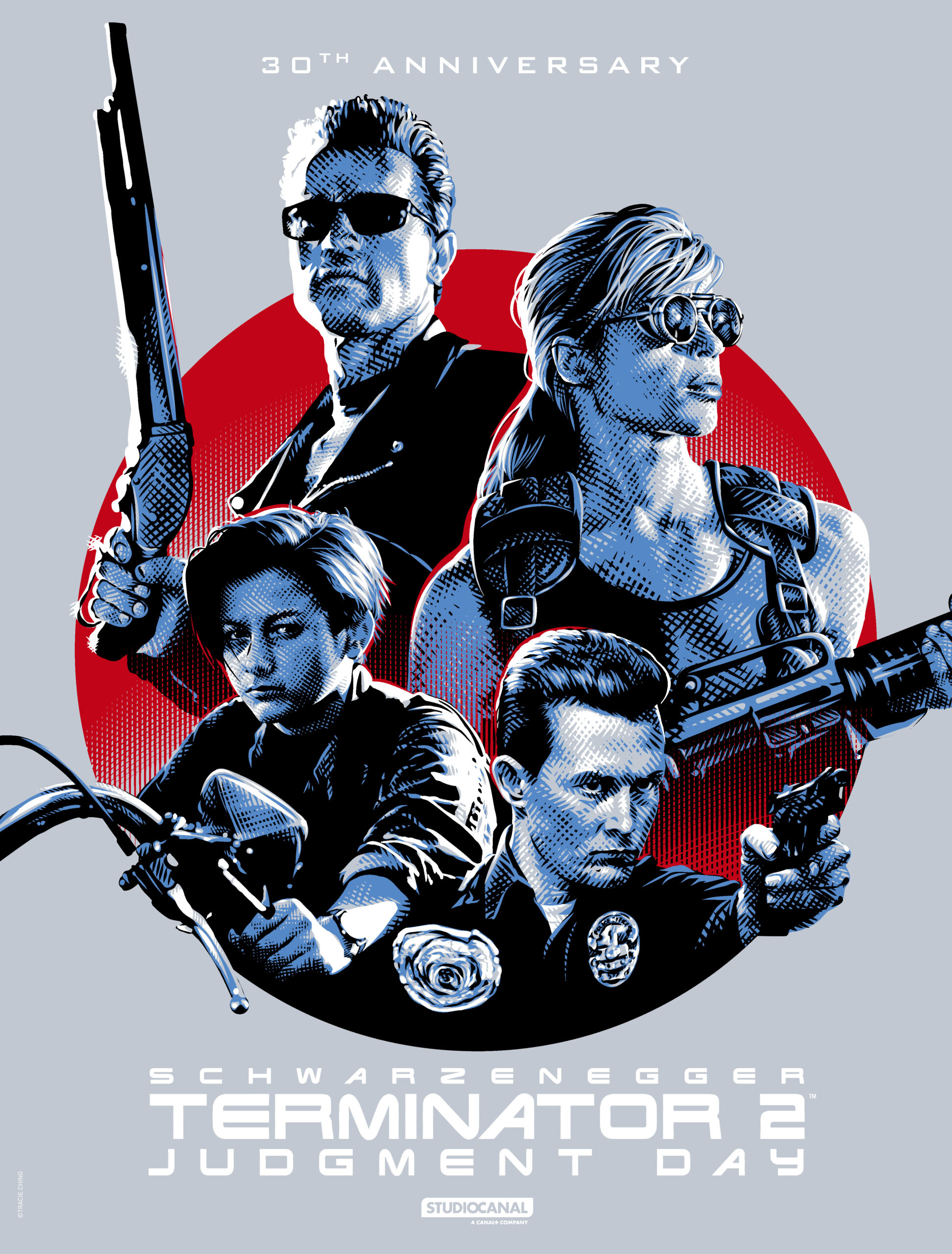 “THE GREATEST ACTION BLOCKBUSTER OF ALL TIME” «««««

It has been 10 years since the events of Terminator. Sarah Connor’s ordeal is only just beginning as she struggles to protect her son John, the future leader of the human resistance against the machines, from a new Terminator, T1000 sent back in time to eliminate John Connor while he’s still a child. Sarah and John don’t have to face this terrifying threat alone however. The human resistance have managed to send them an ally, a warrior from the future ordered to protect John Connor at any cost. The battle for tomorrow has begun.