TEHRAN: CITY OF LOVE TO RELEASE IN CINEMAS ON OCTOBER 11TH

A film by Ali JABERANSARI

Three disenchanted characters: an ex-champion bodybuilder, an overweight beauty clinic secretary and a dispirited religious singer, yearn for love and connection in a city that does not embrace them. 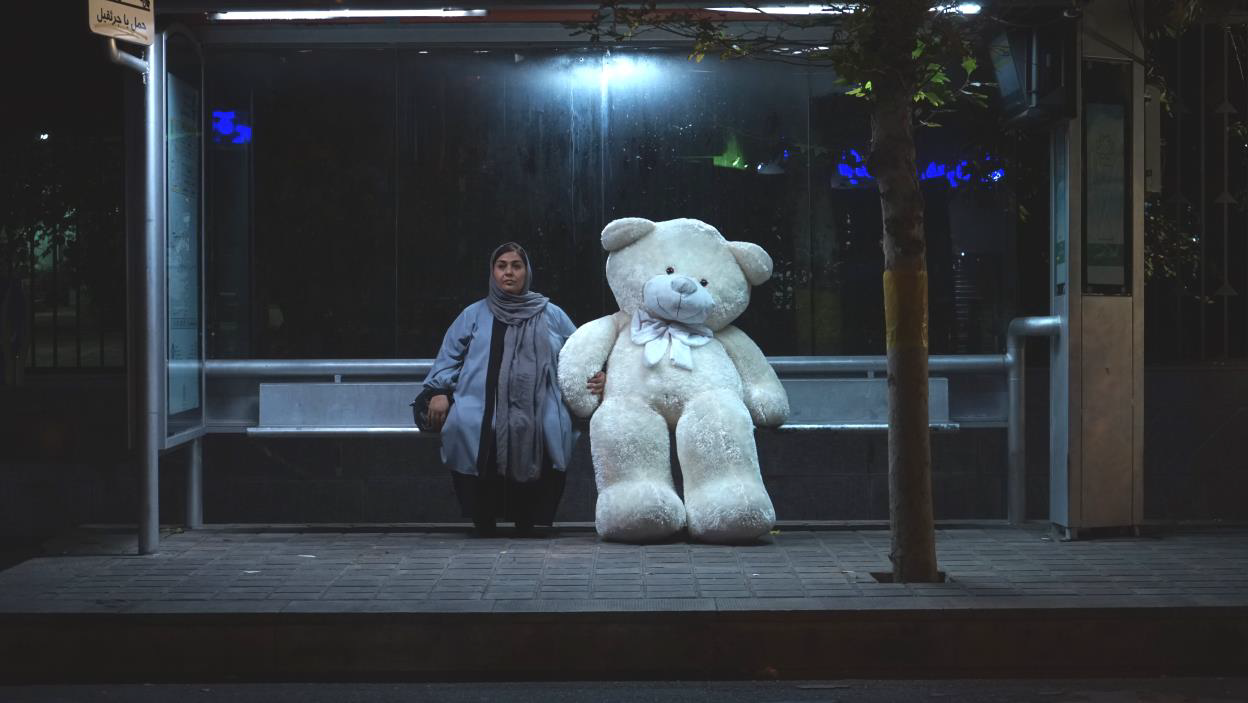 An ex bodybuilding champion now personal trainer, finds secret excitement in his life when he accepts to train a young man for the championships; An overweight beauty clinic secretary who lacks confidence in her physical appearance, uses her sexy voice to create a persona for seducing men she feels she could never have; and a dispirited religious singer tries his luck at becoming a wedding singer to increase the chances of finding the love of his life. This is the bittersweet tale of three middle-aged disenchanted characters yearning for love in a city that does not embrace them REEL SUSPECTS SARL – PRESS KIT – TEHRAN: CITY OF LOVE 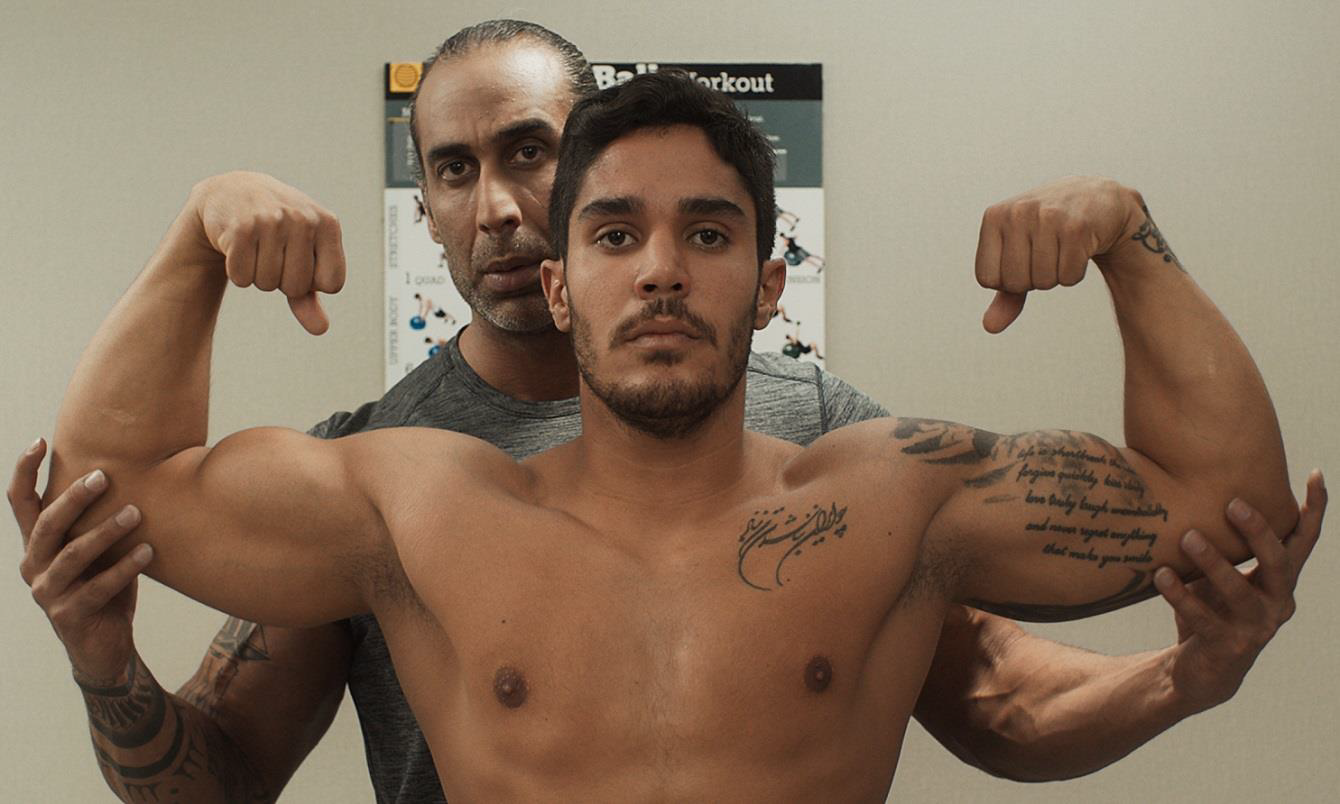 Born in Tehran, Iran in 1981, Ali moved to Vancouver, Canada in his teens. In 2008, after spending a year attending Abbas Kiarostami’s filmmaking workshop back in Tehran, he decided to follow his real passion for making films by studying at the London Film School. 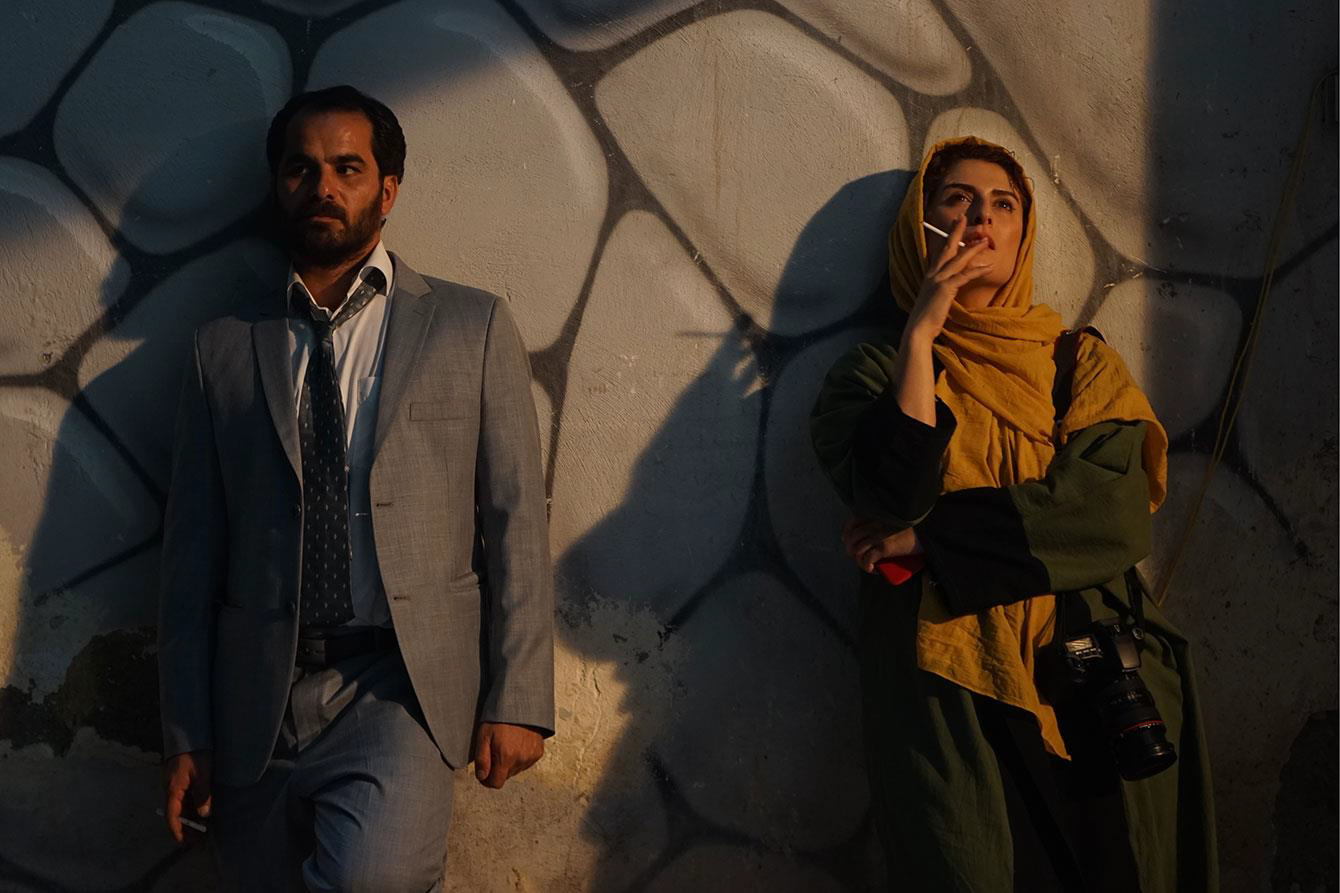 A revolution, an ensuing eight-year war, a theocratic government, the harsh divide between the private and the public and religious rules and customs have all made social realism the cornerstone of popular contemporary Iranian films in recent years, especially those that have been internationally successful.

While socio-political issues remain at the heart of the Iranian way of life, I am fortunate enough to hold a slightly different perspective. Having lived outside of Iran for a number of years while still maintaining strong ties to my country, has afforded me the liberty to retain a certain amount of distance from the harsh realities of life in Iran. This in turn has enabled me to have a darkly humorous point of view that runs at the core of this film and dictates my style as a filmmaker.

Lonely and disenchanted, the characters in my film are estranged from themselves and the society at large. Failing in their attempts to find meaningful relationships and truly connect to those around them, they face rejections they are not equipped to handle and are forced to find ways to persevere in a city that does not embrace them. While their predicaments may serve as the perfect context for a gritty social drama, I wanted to convey the hilarity and absurdity of their respective situations while still allowing the audience to identify with them.

My goal in making this film was to tell an emotionally engaging story, however minimal and absurdist, with a different slant on the modern Iranian society. REEL SUSPECTS SARL – PRESS KIT – TEHRAN: CITY OF LOVE 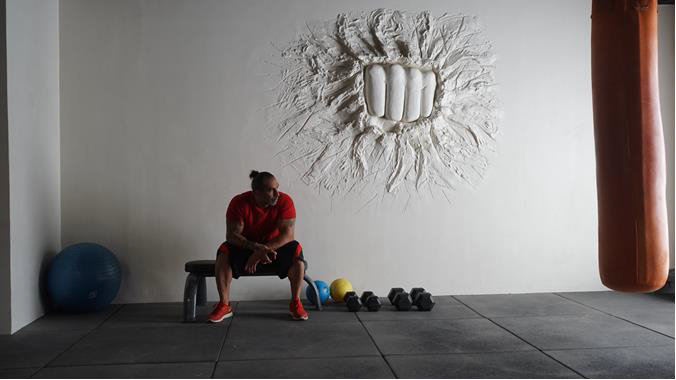