The Best eSports Events For 2019

The Super Bowl, World Series, and the FIFA World Cup are some of the most widely anticipated events in sports. These, and many more...

The Super Bowl, World Series, and the FIFA World Cup are some of the most widely anticipated events in sports. These, and many more sports, draw millions of viewers and they also generate plenty of betting action. The world of eSports might not be as popular as those well-known events at the moment but they are gaining ground at a rapid pace. Activate, a technology consulting firm, recently estimated that over 250 million people watch eSports. Fans of eSports can tune into live events on streaming sites like YouTube and Twitch as well as some major television networks such as ESPN and TBS. Activate also predicts that eSports viewership in the United States will exceed that of every other major sport except for NFL football by 2020. How’s that for big business? 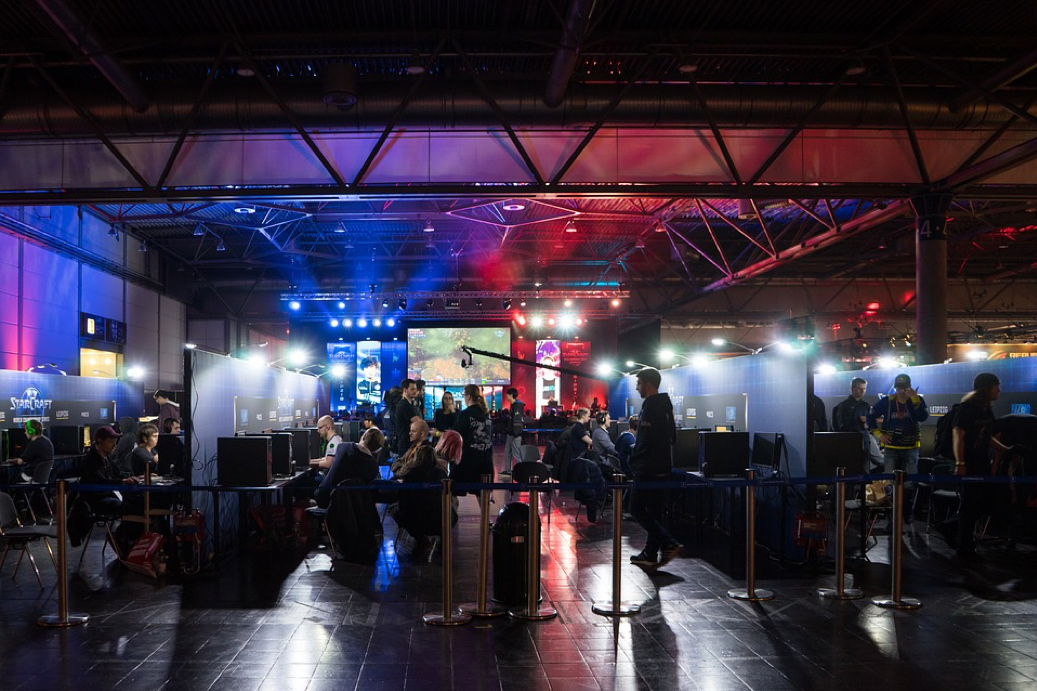 Many of these eSports have mass global appeal and they even have professional leagues and flagship events that are becoming increasingly popular. Several cities around the world have even built facilities that are specifically dedicated to eSports. There will be loads of eSports events in 2019 and a lot of them will have huge cash prize pools up for grabs. Even though these cash prizes are reserved for the winners of these events, spectators can also make themselves a few bucks by placing real-money wagers on eSports. Let’s look at some of the most popular eSports and the best eSports events for 2019.

There are quite a few high-profile Dota 2 events that are held throughout the year but The International tournament is the granddaddy of them all. 2018 marked the eighth year of this wildly successful event and it boasted a prize pool in excess of $25 million with the top team walking away with over $11 million. China, which has one of the world’s largest Dota 2 player bases and audiences, will host The International 2019. The tournament will run between August 20th and August 25 and will be held at Shanghai’s Mercedes-Benz Arena which holds over 183,000 spectators. 18 teams will qualify throughout the year and it can be expected that millions of viewers will tune in on various platforms to watch the action unfold.

Katowice is a city in southern Poland and it will be the center of the eSports universe between February 14th and March 3rd when the IEM Season XIII-Katowice Major 2019 will be held. This will be the 14th CS:GO Major Championship and it will feature 14 teams competing for a $1 million purse. The ESL Arena is going to be packed while millions more will watch on Twitch, YouTube, and Stream.tv. With the impact that eSports has had on the gambling industry, it is a lock that bookmakers will see a lot of betting action.

The League of Legends 2019 competitive season concludes with the 2019 Season World Championships. The tournament round will take place in various locations throughout Europe before moving to Paris for the finals. In 2018, 24 teams battled at venues throughout South Korea before it came down to Invictus Gaming and Fnatic in the finals. Invictus Gaming prevailed and took home nearly $2.5 million of the $6.45 million prize pool for their efforts while Fnatic walked away with $870,000.

The first FIFA Interactive World Cup took place in 2004 and it has since become so popular that Guinness World Records recognizes it as the world’s largest online eSport game. Teams qualify over the first half of the year and then the real action kicks off in mid-July with the commencement of the FIFA eWorld Cup. The finals are so widely viewed that several television stations broadcast the event in over 100 countries in 2018 with Fox Sports 1 delivering the event live to viewers in the United States.

These are just a few of the more popular eSports and events but there are many more. Fortnite: The Battle Royale, Heroes of the Storm, Call of Duty: Black Ops 4, and StarCraft II are among many other extremely popular eSports that generate huge viewing audiences and boast large-scale events that offer millions of dollars in prizes. Mobile-based eSports like Vainglory and Clash Royale are also making quite a splash and are sure to get more people involved in eSports. After all, the number of mobile device owners far exceeds the number of gaming console owners and gamers should be excited about the future of eSports as virtual reality is eventually integrated.