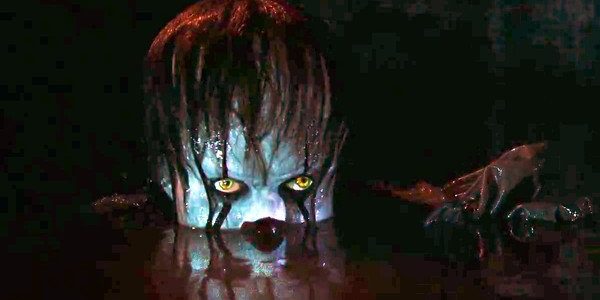 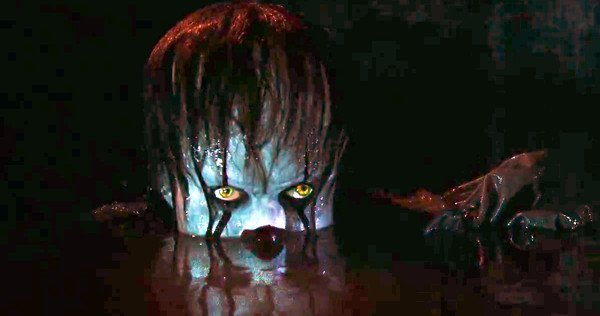 The First IT Trailer Will Scare You Witless

Stephen King’s IT is one of the novels in the classic author’s repertoire that quite simply scares the bejesus out of the majority of...

Stephen King’s IT is one of the novels in the classic author’s repertoire that quite simply scares the bejesus out of the majority of us. From the book to Tim Curry’s first appearance as Pennywise all those years ago, here is a property that was born out of nightmares and now we’re unlucky enough to have to experience it all over again as that clown lurks in the swedes once more…

While Halloween is quite some time away, that hasn’t stopped the horror coming at the close of March, with the new age rendition of IT making its presence felt with a rather horrifying and terrifying trailer that will give many of us sleepless nights. From that shot of Pennywise peaking out from his sewer home, to the kids clapping eyes on him via the film they are sifting through, this looks totally and utterly haunting.

Feast your eyes on the trailer below – if you dare!

IT stars Bill Skarsgard as the terrifying Pennywise the clown and is set for UK release on 8th September.