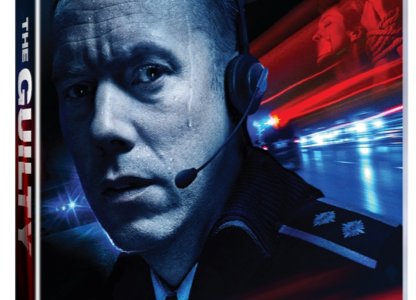 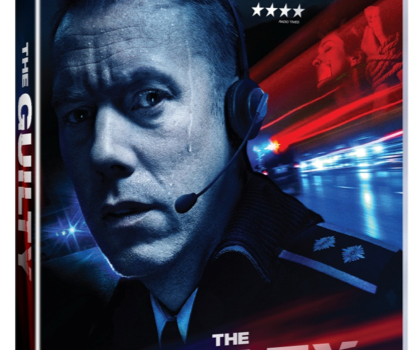 “Smart and mercilessly gripping” – The Guardian “So taut, you almost forget to breathe” – The Observer “Tautly plotted and gripping” – Empire HE...

“Smart and mercilessly gripping” – The Guardian
“So taut, you almost forget to breathe” –
The Observer
“Tautly plotted and gripping” –
Empire 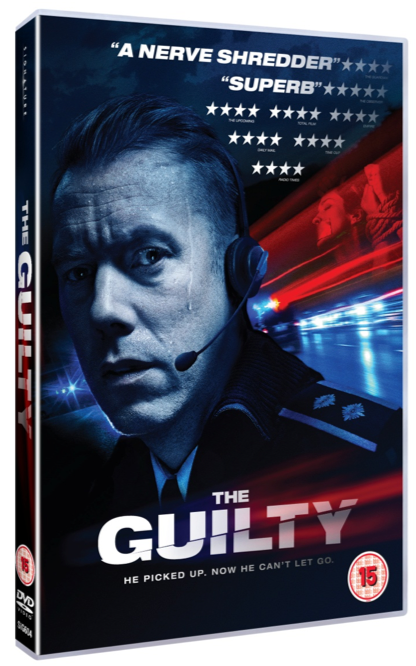 HE PICKED UP. NOW HE CAN’T LET GO.

AT THE 91ST ACADEMY AWARDS™

Signature Entertainment UK is thrilled to announce that THE GUILTY has been shortlisted for Best Foreign Language Film at the 91st Academy Awards™. It has also been announced that Jake Gyllenhaal will star in and produce a Hollywood remake of the film. The news comes after THE GUILTY also scooped the Audience Award at the 2018 Sundance Film Festival, cementing its position as this year’s most exciting, claustrophobic thriller.

The Danish film, starring award-winner Jakob Cedergren, is Gustav Möller’s directorial debut and is available for Digital HD on 28th January before coming to DVD on 25th February 2019.

The plot follows former police officer, Asger Holm (Jakob Cedergren; Submarino), who answers an emergency call from a kidnapped woman. When the call is suddenly disconnected, the search for the woman and her kidnapper begins. With the phone as his only tool, Asger enters into a race against the clock to save the endangered woman; soon realising that he is dealing with a more serious crime than he first thought.

THE GUILTY is an exhilarating Scandi-noir thriller with buckets of suspense that will keep audiences on the edge of their seats. What would you do when every second counts in the fight for a woman’s survival?