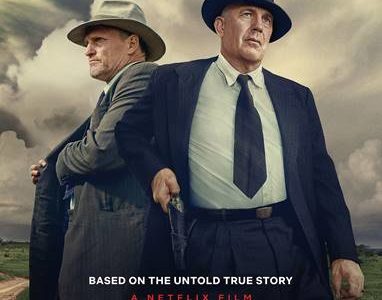 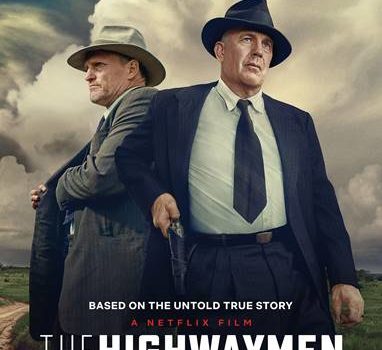 Directed by John Lee Hancock (The Blind Side)

The outlaws made headlines. The lawmen made history.

From director John Lee Hancock (The Blind Side), THE HIGHWAYMEN follows the untold true story of the legendary detectives who brought down Bonnie and Clyde. 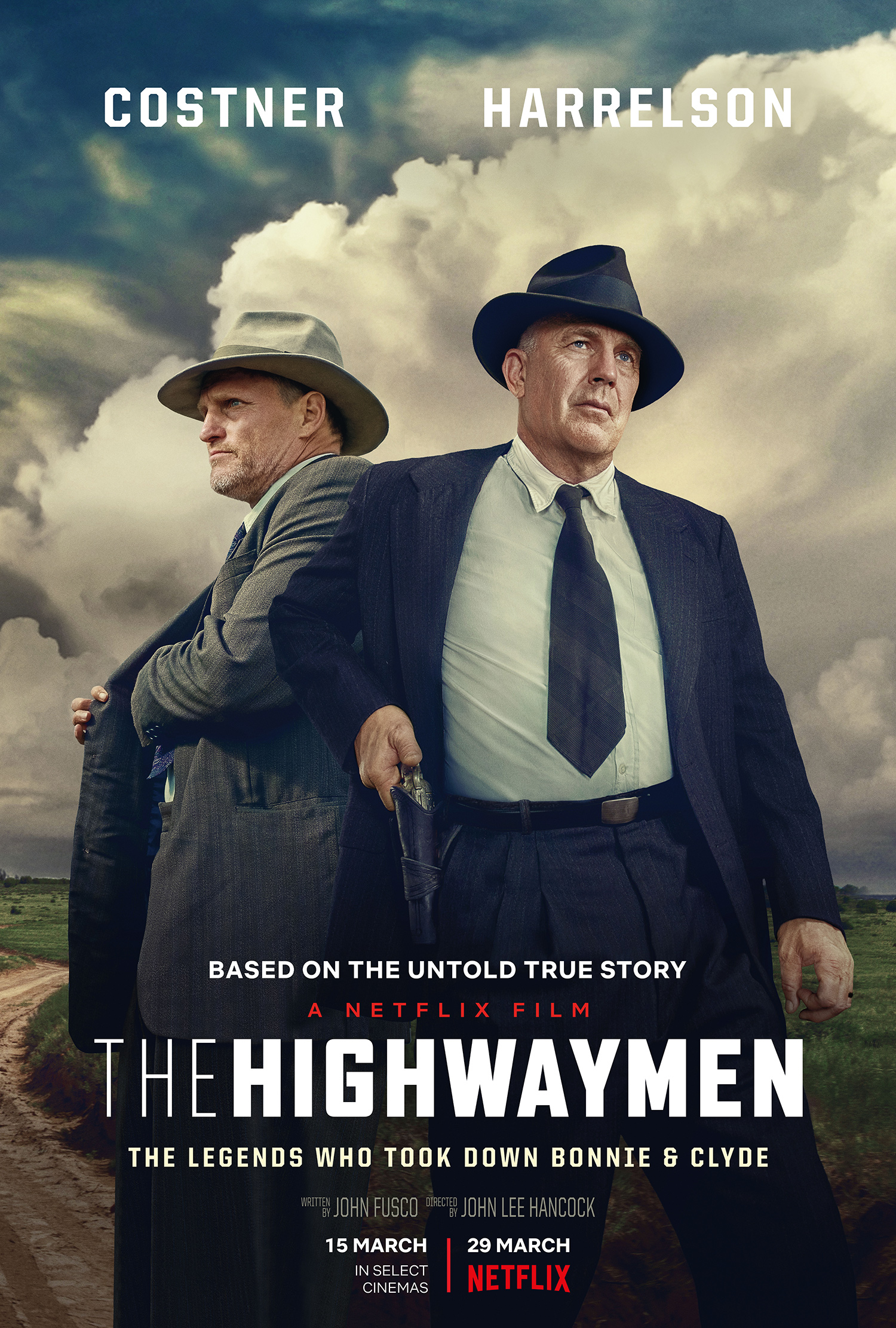 When the full force of the FBI and the latest forensic technology aren’t enough to capture the nation’s most notorious criminals, two former Texas Rangers (Kevin Costner and Woody Harrelson) must rely on their gut instincts and old school skills to get the job done. 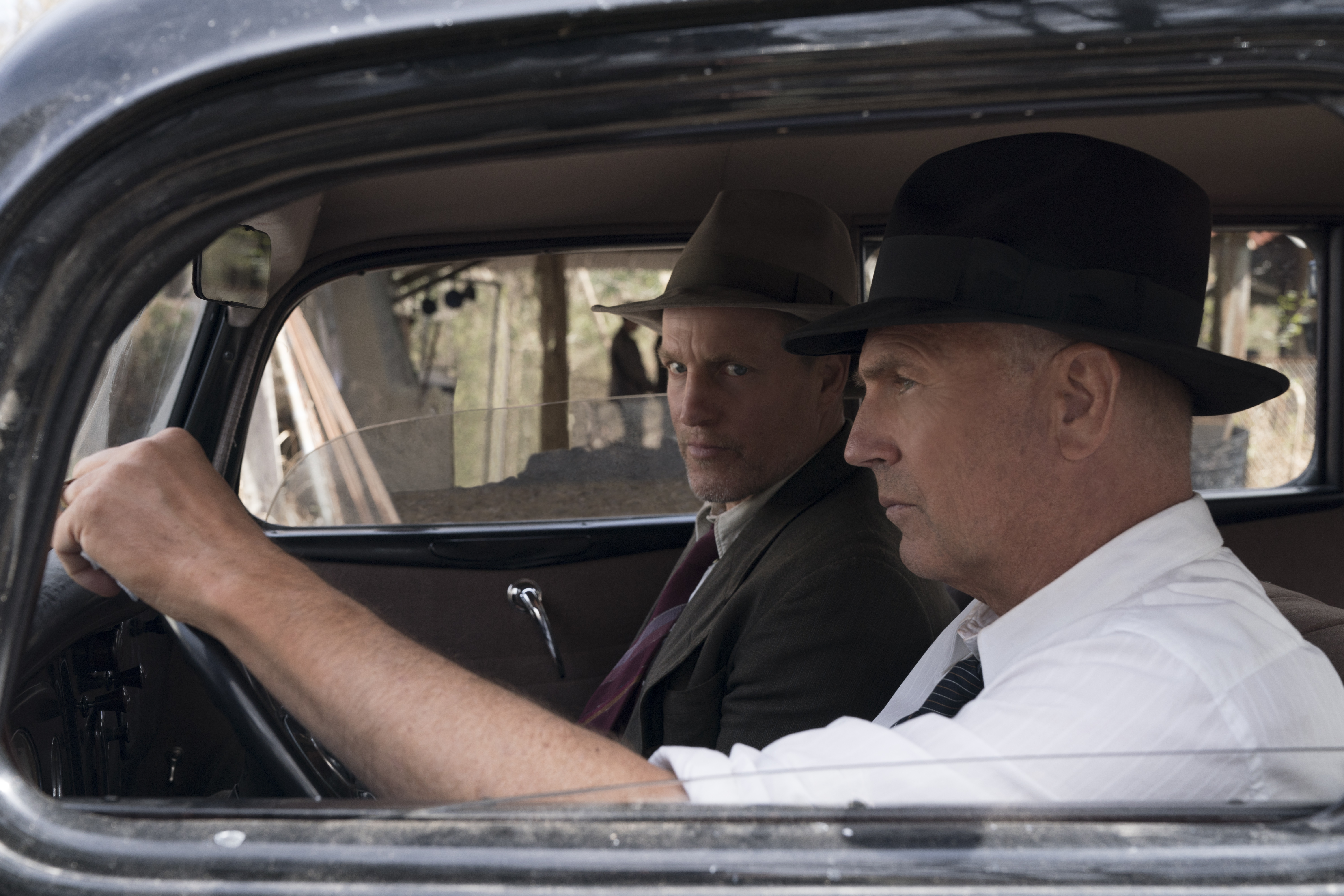 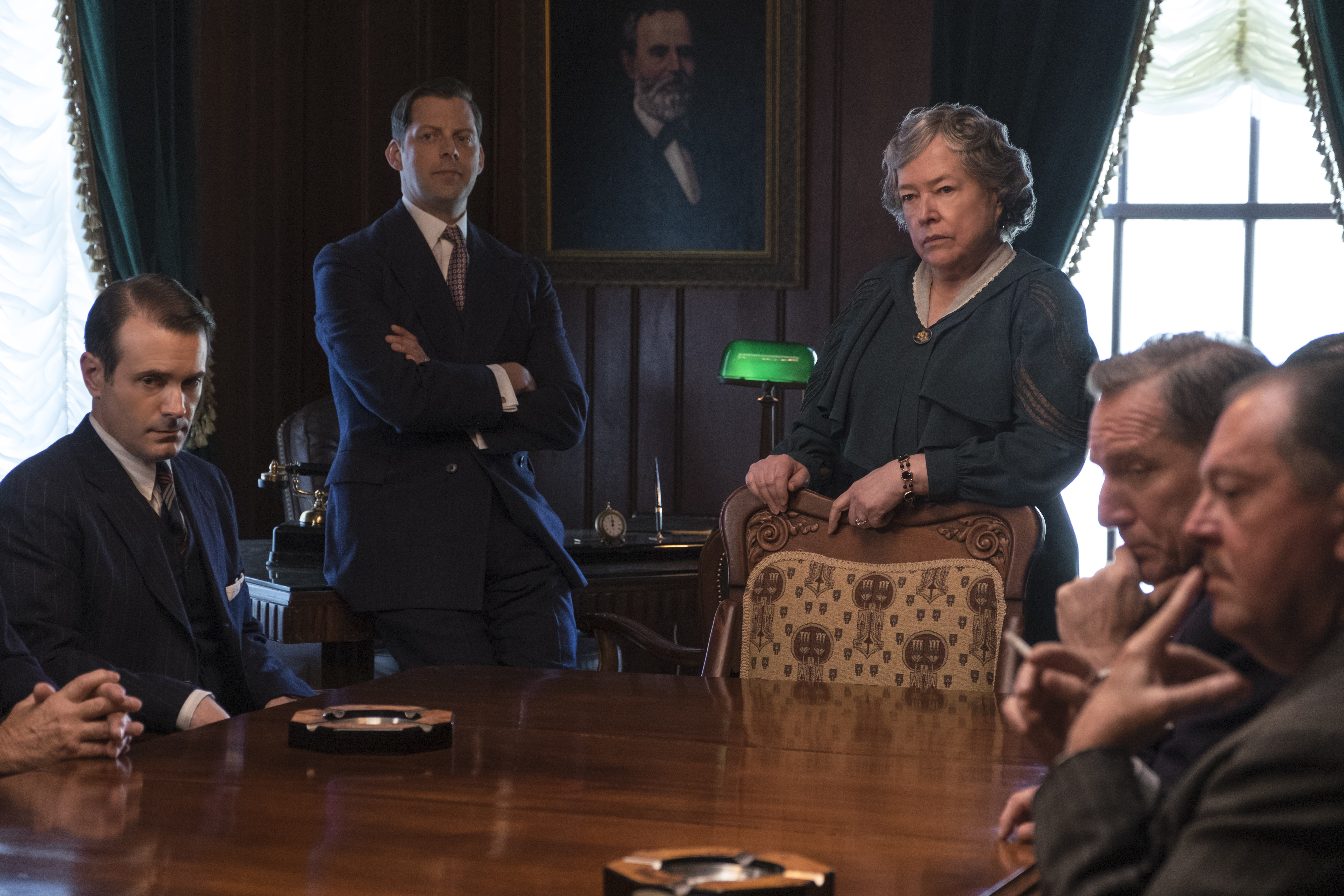