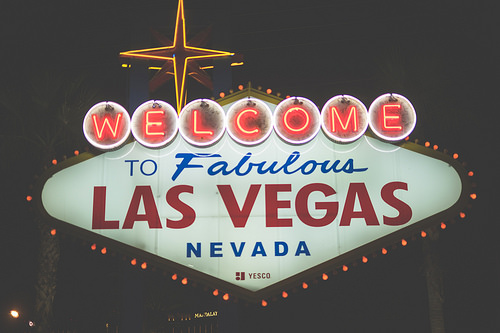 Running from September 22 of 2003 through to February 15 of 2008, Las Vegas was a popular drama-comedy series broadcast on NBC which captured...

Running from September 22 of 2003 through to February 15 of 2008, Las Vegas was a popular drama-comedy series broadcast on NBC which captured the attention and hearts of many. While the show had a solid five year run, it was met with an untimely cancellation, ending on a cliffhanger, which audiences tend to frown upon. But why was this series so popular, why does it command such a fanbase (to the extent that even in 2017, fanfiction was still being written about it), and what does the series and its cancellation tell us about the focus on this city in pop culture? In this article, we aim to take a look.

The Rise of Las Vegas

A strong first step in creating a film or television series is to bring in a big name, someone established and already popular. This can work in the opposite direction as well, with great shows and concepts often drawing in great talent because of their appeal. If this someone is charismatic and their act demands attention then all the better, and this is exactly what Las Vegas got when they cast veteran actor James Caan. Playing to his strengths, Caan’s character Ed Deline was a strict and stoic ex-CIA operative, bringing all his intensity and gravitas to his role as head of security at a casino. Eventually rising to the role of president of operations, Deline has to deal with the reality of dealing with this new job, his family, and the ghosts of his CIA past. Eventually leaving the casino after being sought and then re-employed by the CIA, Deline’s arc is one where he tries making peace with his past while ultimately trying to employ its lessons while still remaining a strong leader and the head of a loving family. Following his departure, the torch is passed to Danny McCoy, a longtime friend and surrogate child of Ed Deline. 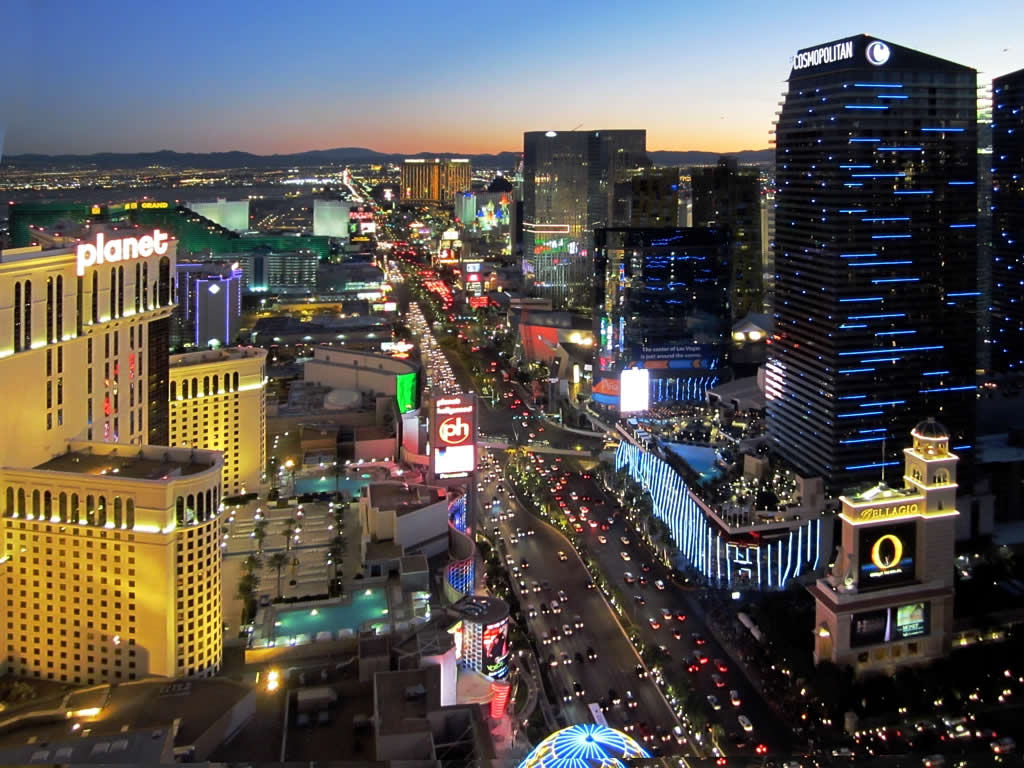 As a former marine, McCoy also must deal with the realities of a non-military life, which is further troubled when he is called back into the field between seasons 1 and 2. One of the best-loved aspects of this character, so deftly played by Josh Duhamel, is that he manages a similar sort of muted intensity as his boss and mentor. McCoy, like Deline, is someone who would we feel we could easily get along with, who would seem like a perfectly calm and collected person, until you learn of his past and what he was really capable of, and how strong he is under pressure. While the supporting cast did a lot to round out the roster, it was the strong bond between these two leads, and their characterization, which was seen as the strongest hook for the show. The setting didn’t hurt either, as Sin City makes for a colorful backdrop and one which can easily illustrate the juxtaposition between hopeful optimism and dealing with unfortunate reality. Also notable was the sheer amount of notable cameos made from celebrities, including major stars such as Snoop Dogg, Jon Bon Jovi, and Jean-Claude Van Damme.

Being set in Sin City, the environment offered a huge range of potential plot points which incorporate the setting alone. The enormous sums of money involved, the victories and defeats of the customers and protagonists and the drama which that could bring, all of these components were fantastically malleable in terms of potential plot developments. The various casino games also served as plot devices reminiscent of character foils, as they allowed for advanced, quick characterization through showing new characters deciding on their game strategy or facing wins and losses. It’s easy to start caring for (or loathing) a new character when you’ve observed his or her reaction to an unexpected victory, after all.

The series launched in 2003, coinciding with a landmark year in the development of online gaming, where audiences started taking more interest in playing games such as the ones found in Las Vegas’ casinos on the web, after a previously unknown man by the name of Chris Moneymaker was crowned the winner of the biggest live poker tournament. This gaming genre has continued its upward trajectory, with casino operators such as Betway Casino adding online slot variants and gameplay options, resulting in more people worldwide being familiar with casino staples today thanks to online play. We can’t help but wonder whether Las Vegas would have met with more success if it was produced in 2018, or at least lasted longer. As the show continued to evolve, however, the main focus began to shift increasingly to the city of Las Vegas itself and its colourful characters. This type of development is quite common with shows which run for years, reflecting the need to expand more on characters and arcs in a way which is difficult with a strictly static setting. 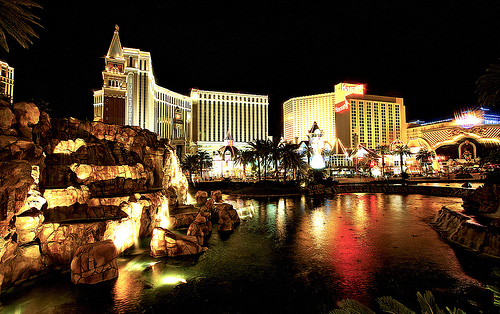 Ultimately, the show ended up running a fine line between success and failure. While the first season brought in an average of 11.83 million viewers, the last brought in 8.55 million. While this is only a difference of just over 3 million, it was apparently one of the reasons why – and the very point – the plug was pulled. A real shame for those of us who are fans of the show, and fans of casino-based fiction as a whole. Its demise was confirmed when re-runs on TNT were axed in 2013. We can at least be thankful that this year’s entry in the Ocean’s series of films has helped to reignite interest in this style of media, as we know we haven’t yet had our fill.

And yes, we are still upset about that cliffhanger.