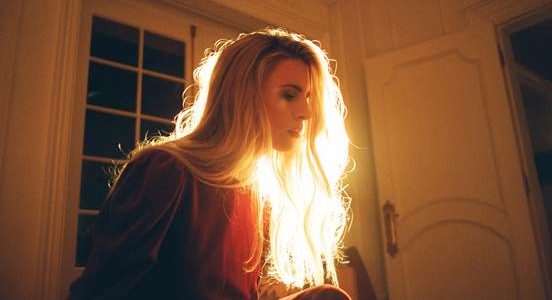 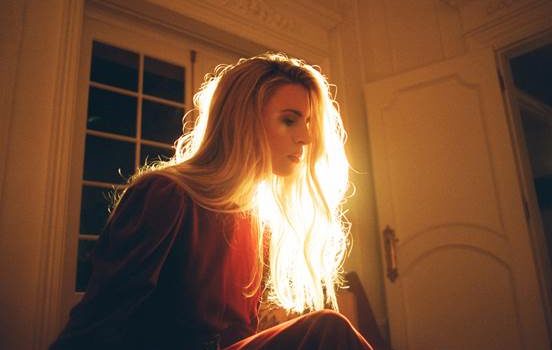 Netflix released Fashion focused images from The OA Part II, with looks created by Meghan Kasperlik as the official costume designer and Megan Gray, as the lead actress stylist. 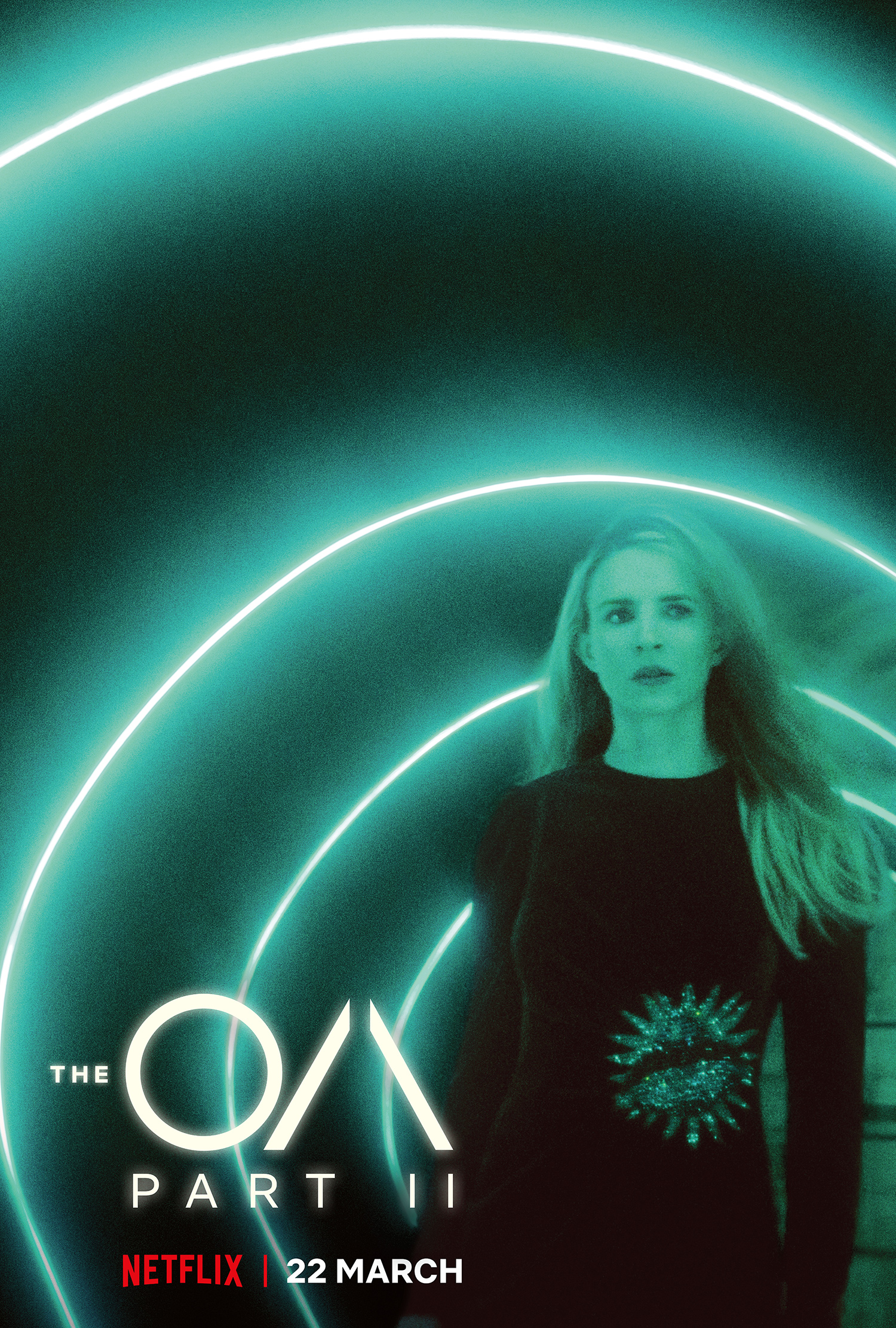 The story follows OA as she navigates a new dimension, one in which she had a completely different life as a Russian heiress, and one in which she once again finds herself as Hap’s captive. Part II introduces Karim Washington, a private detective tasked with finding a missing teen. His path crosses with OA, as they try to solve the mystery of the teen’s whereabouts and a house on Nob Hill connected to the disappearance of several teenagers. Meanwhile, back in the first dimension, BBA, Angie and the boys find themselves on a journey to understand the truth behind OA’s story and the incredible realities she described.

The OA Part II is once again coming from visionaries Brit Marling who is also starring in the show and Zal Batmanglij who created and wrote the eight-chapter odyssey together. 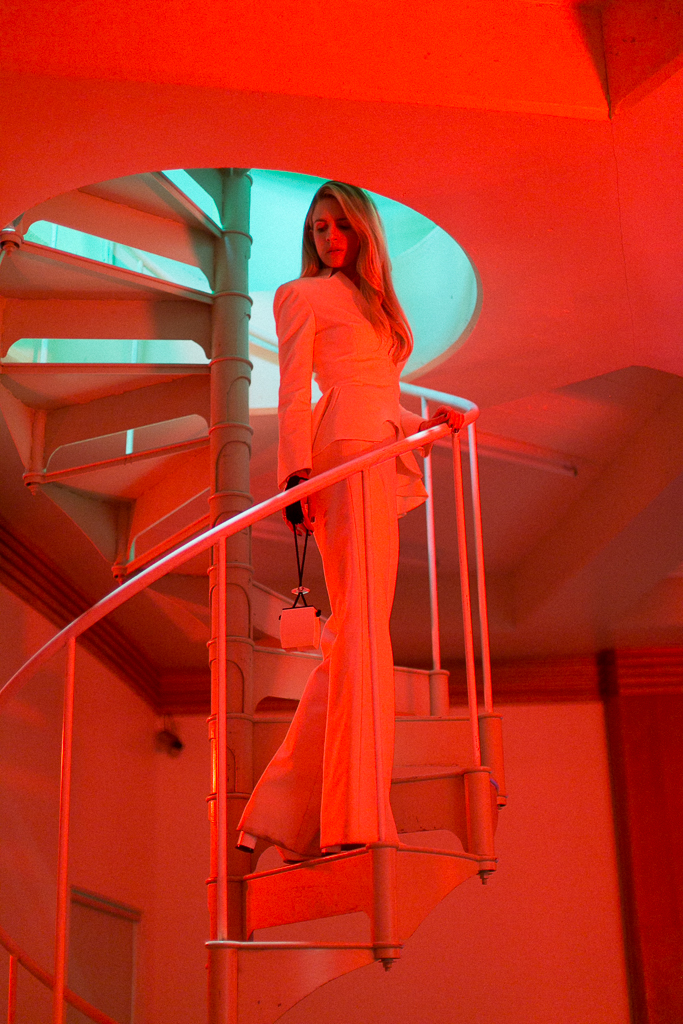 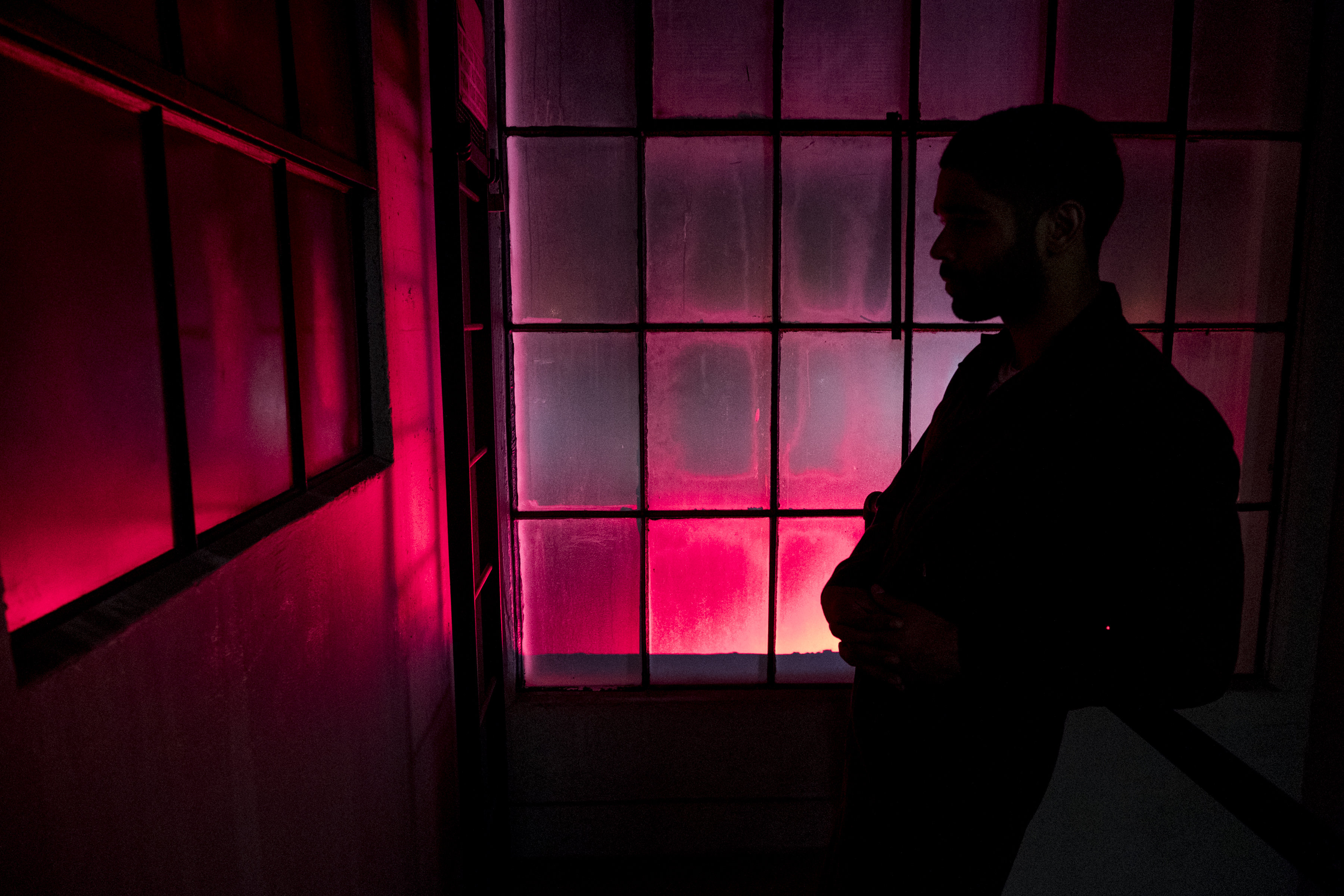 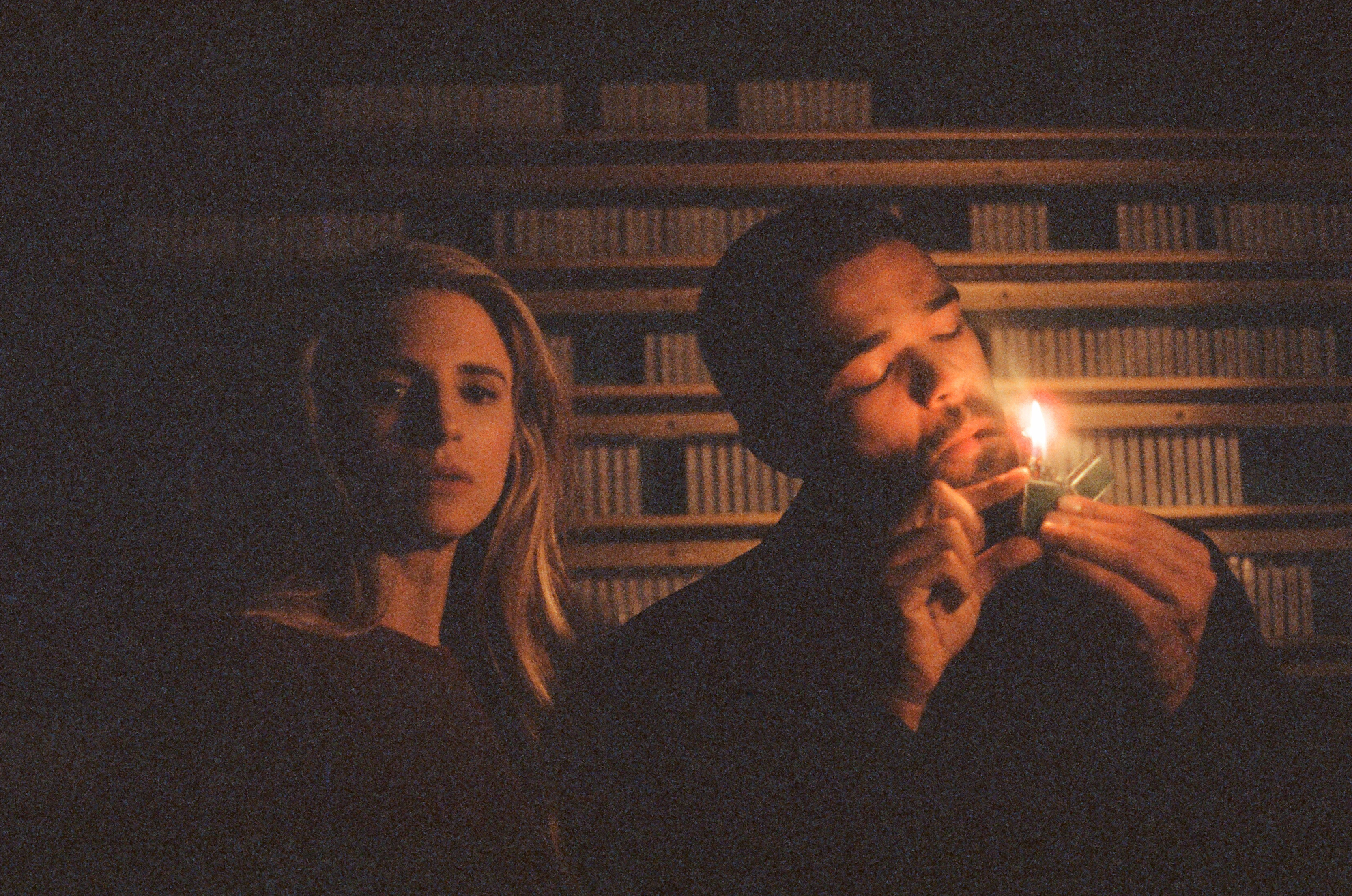 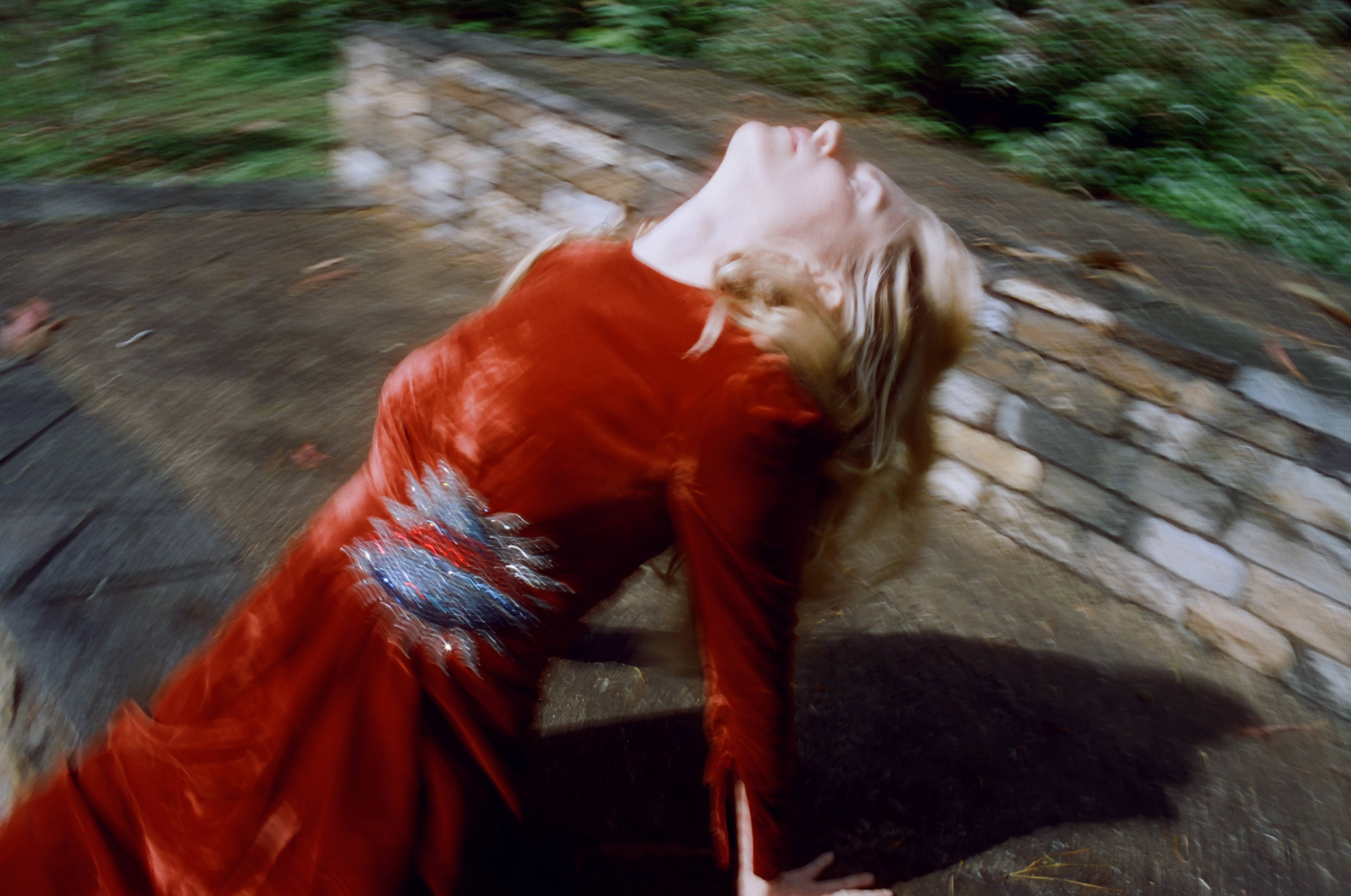 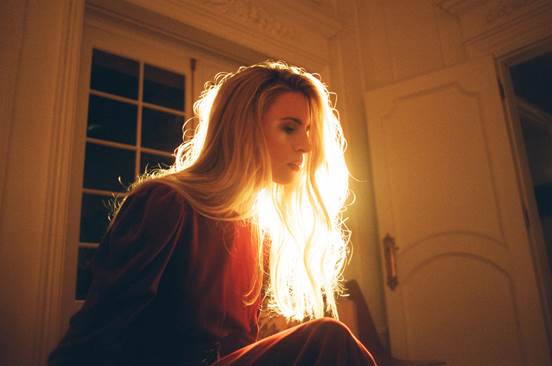 Produced by Aida Rogers and executive produced by Michael Sugar, Brad Pitt, Dede Gardner, Jeremy Kleiner and Sarah Esberg from Plan B (Oscar winning producers of 12 Years a Slave), along with Brit Marling and Zal Batmanglij, The OA Part II is a Netflix production.