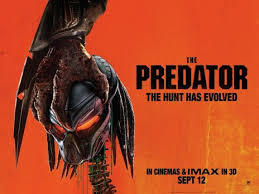 The Predator in Cinemas And IMAX 3D Today

THE PREDATOR arrives in UK cinemas and IMAX 3D TODAY and so Twentieth Century Fox has made available two new featurettes plus a brand...

THE PREDATOR arrives in UK cinemas and IMAX 3D TODAY and so Twentieth Century Fox has made available two new featurettes plus a brand new clip.

In this latest instalment from director Shane Black, we learn that the Predator has received an upgrade and in ‘Science of the Ultimate Predator‘ and ‘New Model‘, we get the lowdown on what to expect from the ultimate Predator.

‘Science of the Ultimate Predator’:

Check out the new clip ‘Hunting Each Other‘:

From the outer reaches of space to the small-town streets of suburbia, the hunt comes home in Shane Black’s explosive reinvention of the Predator series. Now, the universe’s most lethal hunters are stronger, smarter and deadlier than ever before, having genetically upgraded themselves with DNA from other species. When a young boy accidentally triggers their return to Earth, only a ragtag crew of ex-soldiers and a disgruntled science teacher can prevent the end of the human race. 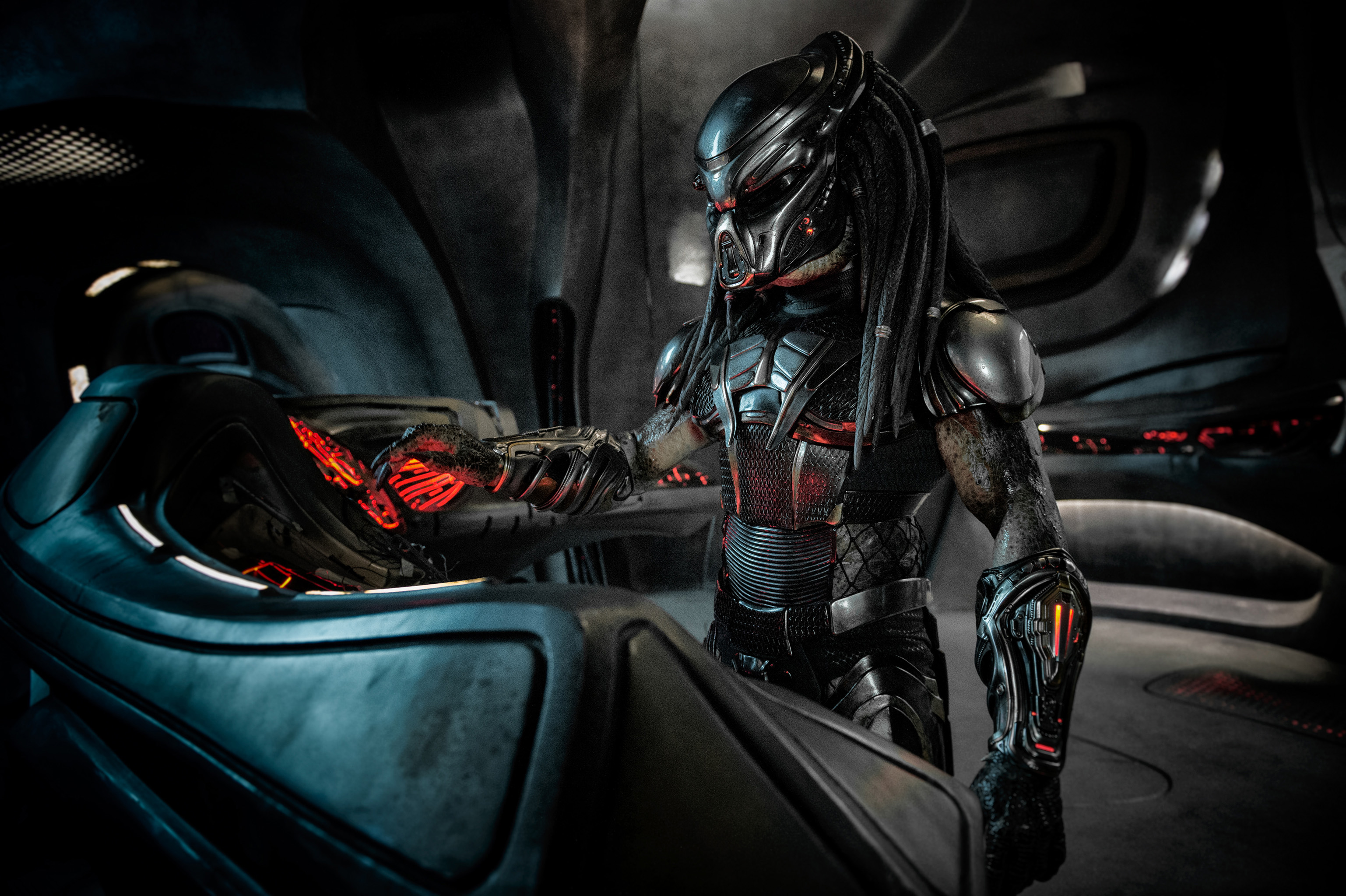 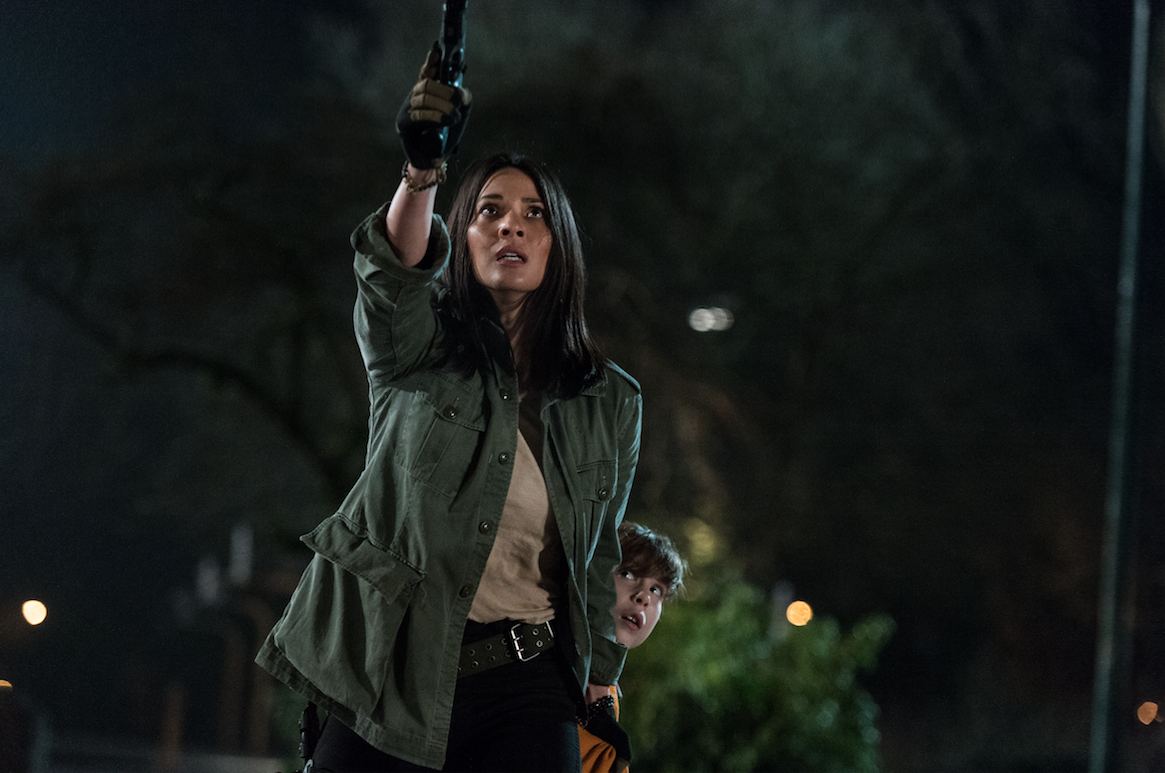 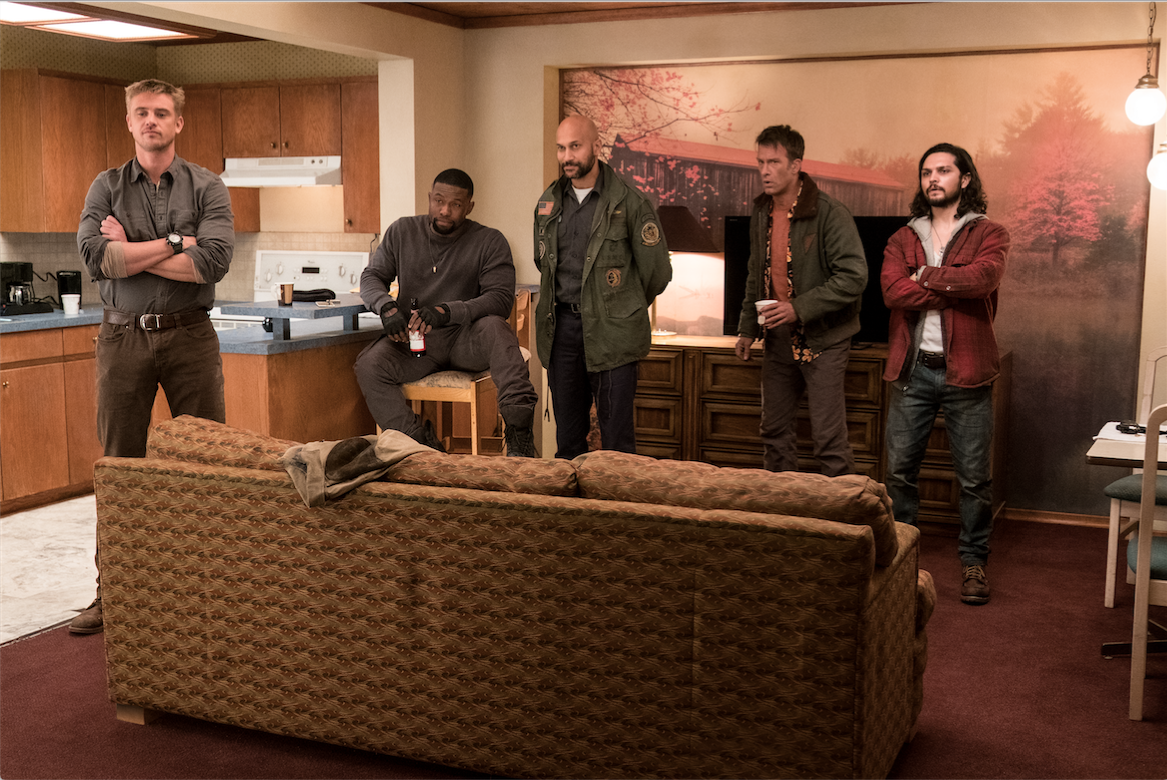