The film is set against the backdrop of Cold War-era America circa 1962. In the hidden, high-security government laboratory where she works, lonely Elisa (Sally Hawkins) is trapped in a life of isolation. Elisa’s life is changed forever when she and co-worker Zelda (Octavia Spencer) discover a secret classified experiment.

Boasting a supporting cast of Academy Award® nominees Michael Shannon, Richard Jenkins and Michael Stuhlbarg and a transformative masterclass from Doug Jones, The Shape Of Water is an unmissable delight that simply must be added to your home entertainment collection.

THE SHAPE OF WATER Special Features Include: 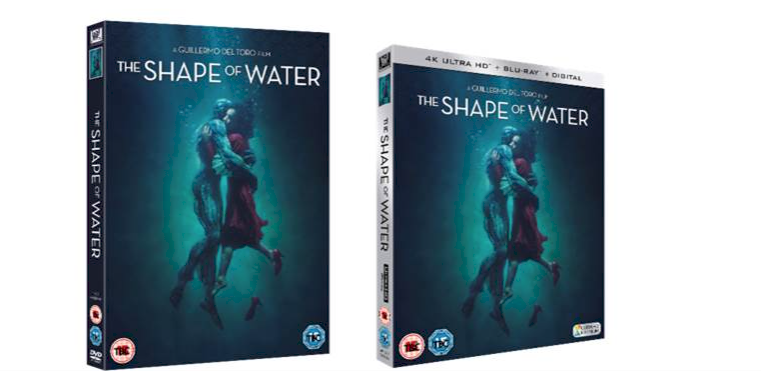