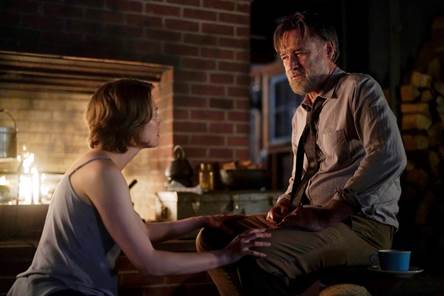 The Sinner season 2 will launch on Netflix on November 9, 2018

Season 2 lures Detective Harry Ambrose (Pullman) back to his hometown in rural New York to assess an unsettling and heart wrenching crime —...

Season 2 lures Detective Harry Ambrose (Pullman) back to his hometown in rural New York to assess an unsettling and heart wrenching crime — parents murdered by their 11-year-old son, with no apparent motive. As Ambrose realizes there’s nothing ordinary about the boy or where he came from, the investigation pulls him into the hidden darkness of his hometown. He’s pitted against those who’ll stop at nothing to protect its secrets — and a mysterious woman who proves to be a complicated, enigmatic piece to this haunting puzzle.