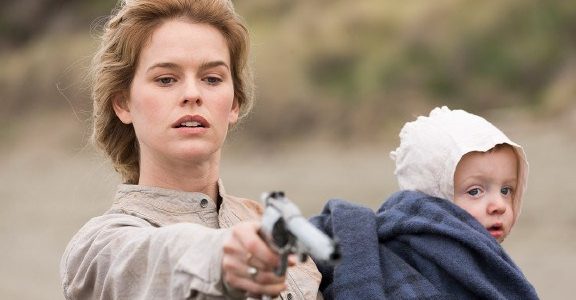 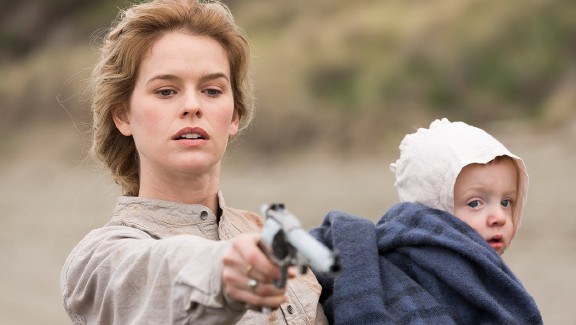 Set in 1860, Charlotte Lockton (Alice Eve: Star Trek In Darkness, Entourage) has settled in the South Island of New Zealand with her wealthy husband, David (Lukas Hinch: Nothing Personal) during the Gold Rush. Blissful beginnings are suddenly shaken as Charlotte’s world is turned upside down and her circumstances are drastically altered. Frustrated with the apathy of the authorities, she decides to take on a journey of discovery and strength to track him down alone.

When her son is kidnapped she joins a convoy of ex-cons, prostitutes and Maori warriors heading for the rough mining community of Gold Town. There she meets Joshua McCullen (Jack Davenport: Kingsman: The Secret Service, Pirates of the Caribbean, The Wild Wedding), the owner of the town and a man who is pivotal to uncovering the truth behind the disappearance of her son.

Discover this Western action adventure when The Stolen arrives on DVD and Digital Download 11 December 2017. For fans of films such as The Missing and The Searches – this captivating, emotional story will take you on a journey of strength and discovery into unfamiliar and treacherous lands.