The third instalment of The Last Kingdom, based on Bernard Cornwell’s best-selling books, will launch on Netflix on November 19.

For the first time, all ten episodes will premiere simultaneously on Netflix, and will feature a host of new characters including Ola Rapace (Skyfall) as Danish warrior Bloodhair, Thea Sofie Loch Næss (One Night in Oslo) as the dangerous seer Skade, Timothy Innes (Harlots) as King Alfred’s heir, Edward, and  Magnus Bruun (Sprinter Galore, The Bridge) as Cnut.

The new series will see King Alfred consider his legacy, as his dream of uniting the kingdoms of England is jeopardised by incessant Danish attacks. Alfred knows that the only man with the power to crush the uprising and secure the Wessex dynasty is the great warrior and hero Uhtred, but when their volatile relationship reaches breaking point, Uhtred must confront the difficult truth: if he deserts Alfred’s cause, everything he has fought for will be forever changed.

The Last Kingdom Season Three will launch on Netflix UK and US on November 19, it will be released at a later date across Africa, Belgium, China, Greece, Israel, Italy, the Middle East, the Netherlands, the Nordics and Poland. The series is distributed worldwide by NBCUniversal International Distribution. 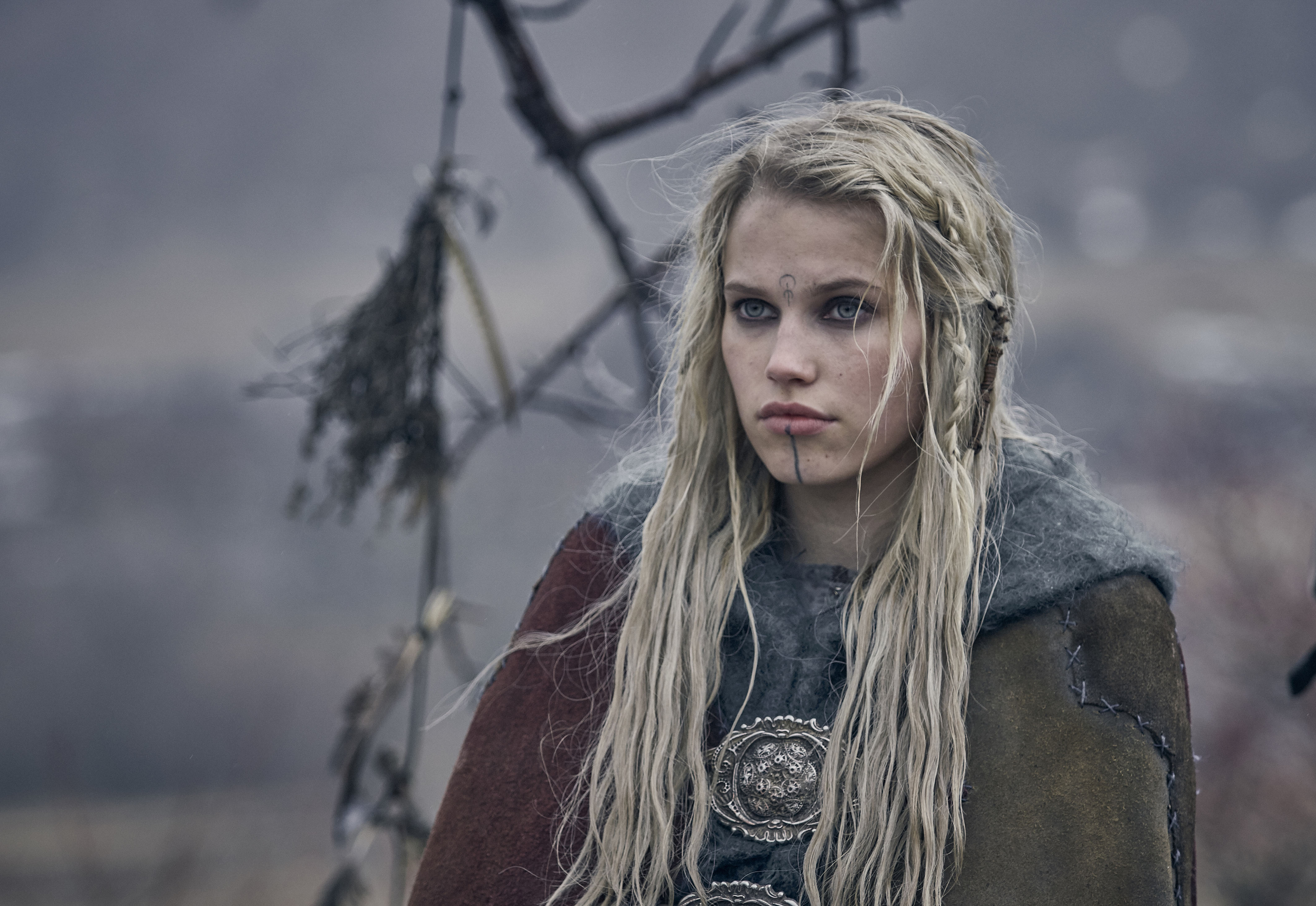 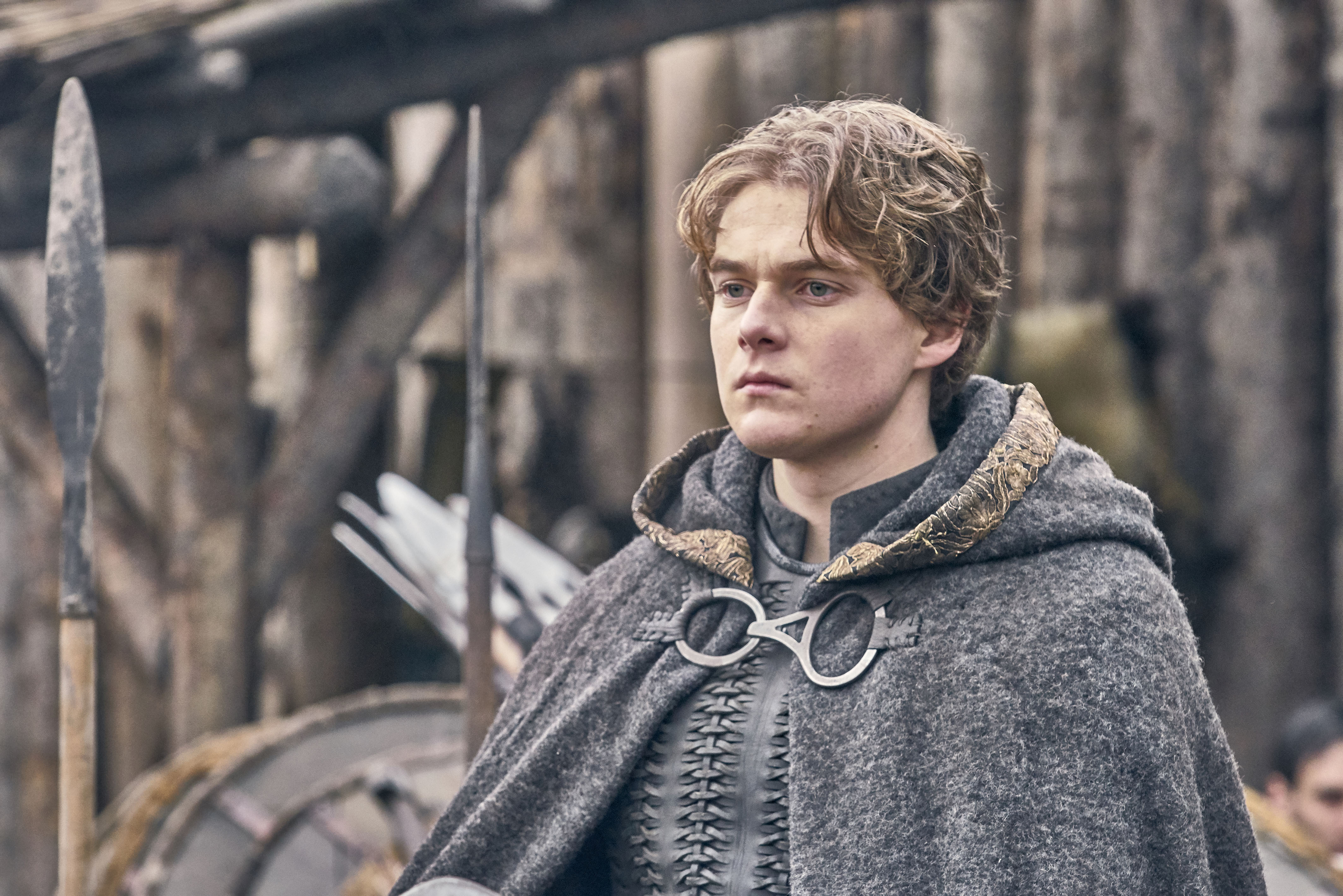 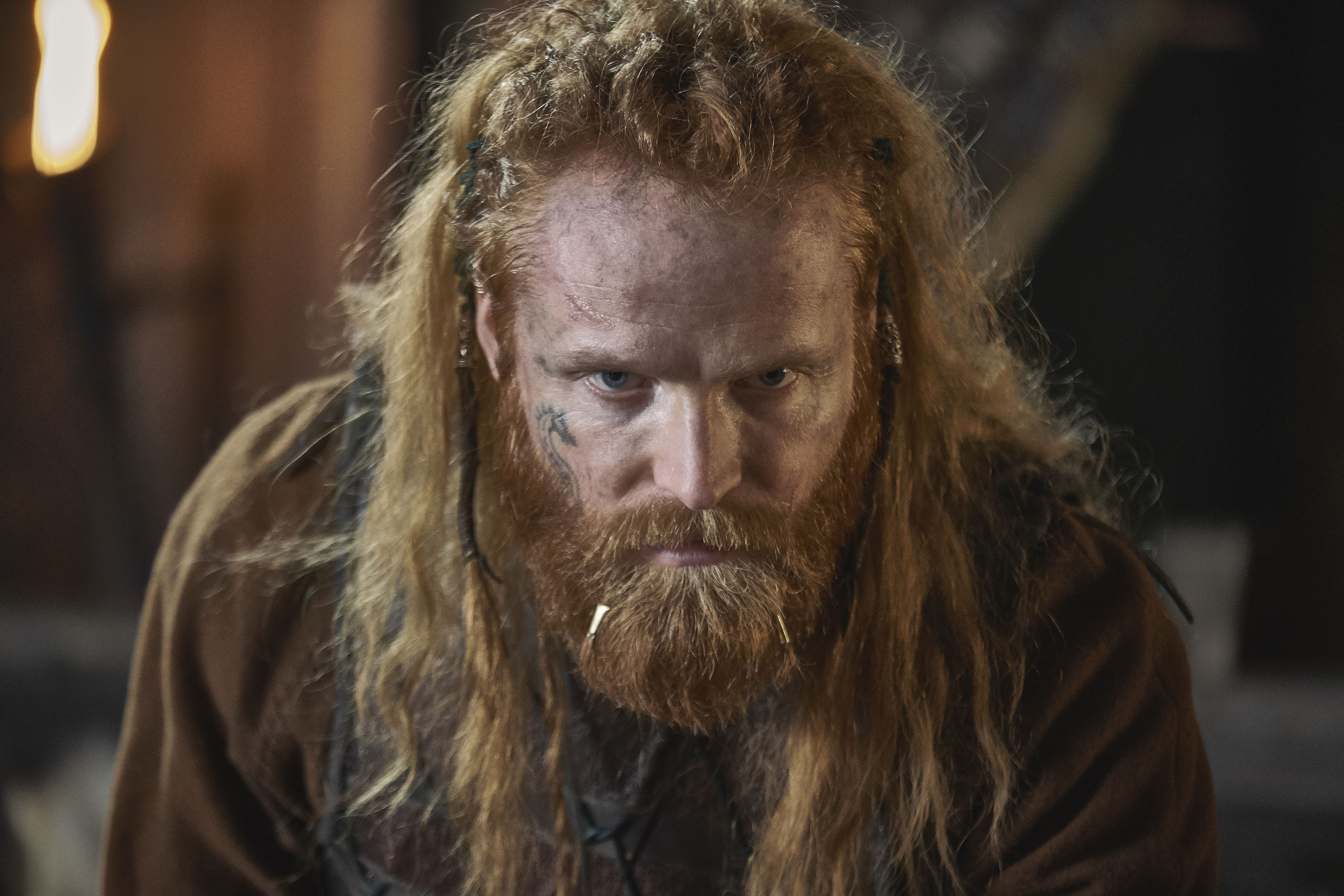 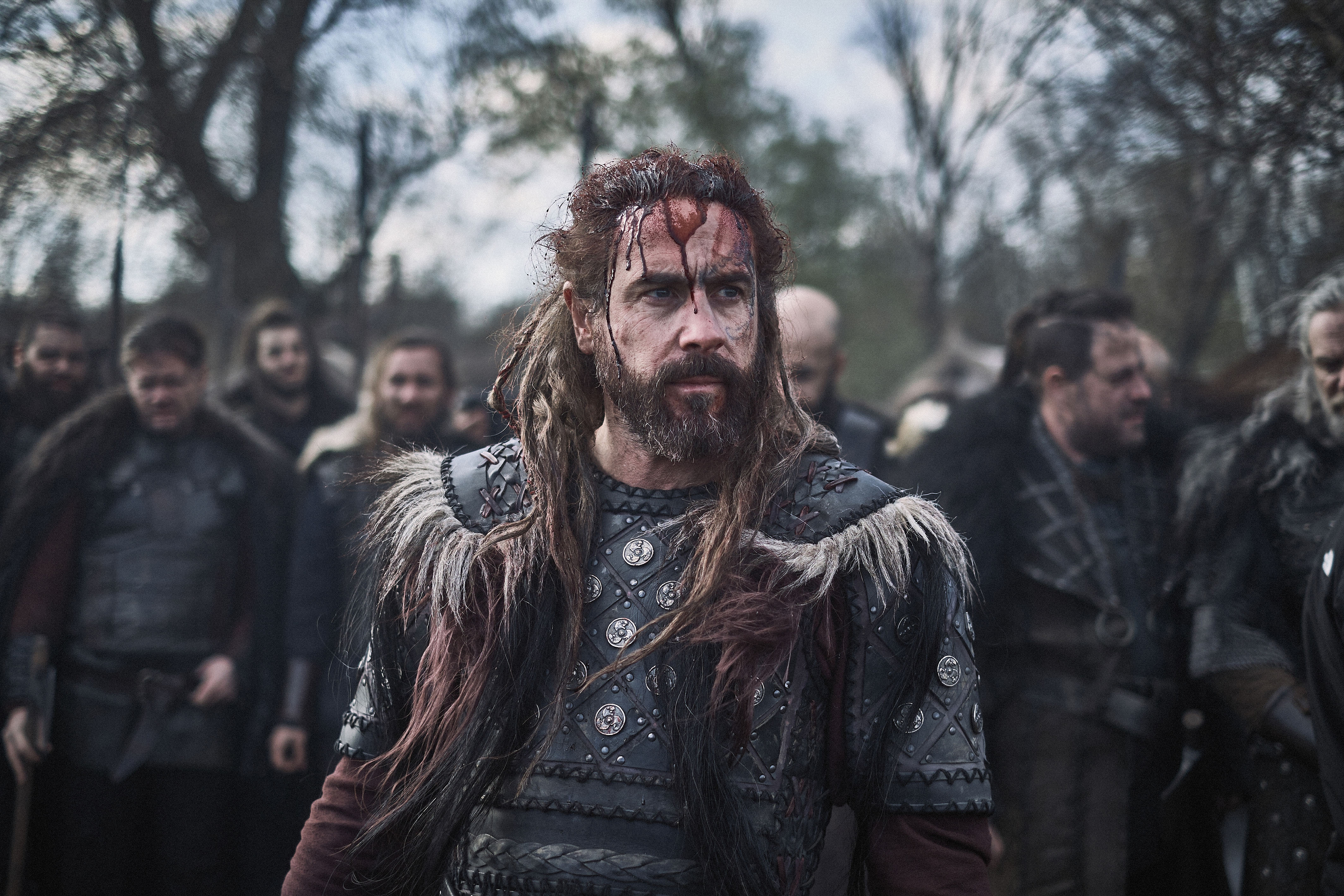 Carnival Films is a division of NBCUniversal International Studios and one of the UK’s leading drama specialists. The company is responsible for the global television phenomenon Downton Abbey and current primetime series such as The Last Kingdom for Netflix, and Jamestown and Stan Lee’s Lucky Man for Sky One. The company is currently filming the Downton Abbey movie, with Focus Features and Universal Pictures International distributing. Other shows produced over Carnival’s history include Poirot, Hotel Babylon, Whitechapel and Dracula, as well as award-winning mini-series such as Traffik, Any Human Heart, The Lost Honour of Christopher Jefferies and The Hollow Crown anthology. Carnival has received a host of national and international awards including Primetime Emmys, Golden Globes and BAFTAs, and has been recognised as the UK’s best production company at both the Bulldog Awards and Broadcast Awards.