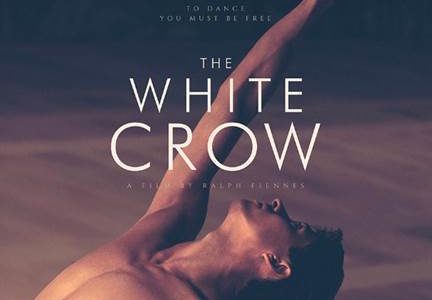 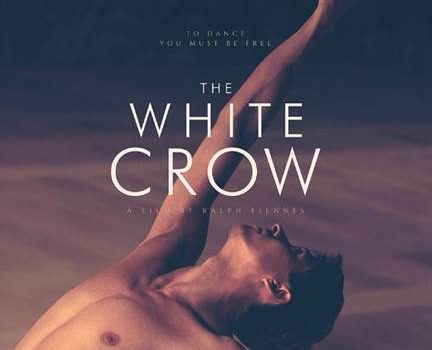 STUDIOCANAL are thrilled to release the stunning first trailer and poster for THE WHITE CROW directed by Ralph Fiennes and starring Oleg Ivenko as Rudolf Nureyev. Fiennes also joins the cast along with Adele Exarchopoulos, Chulpan Khamatova and Sergei Polunin, with the film coming to UK cinemas on 22nd March 2019. 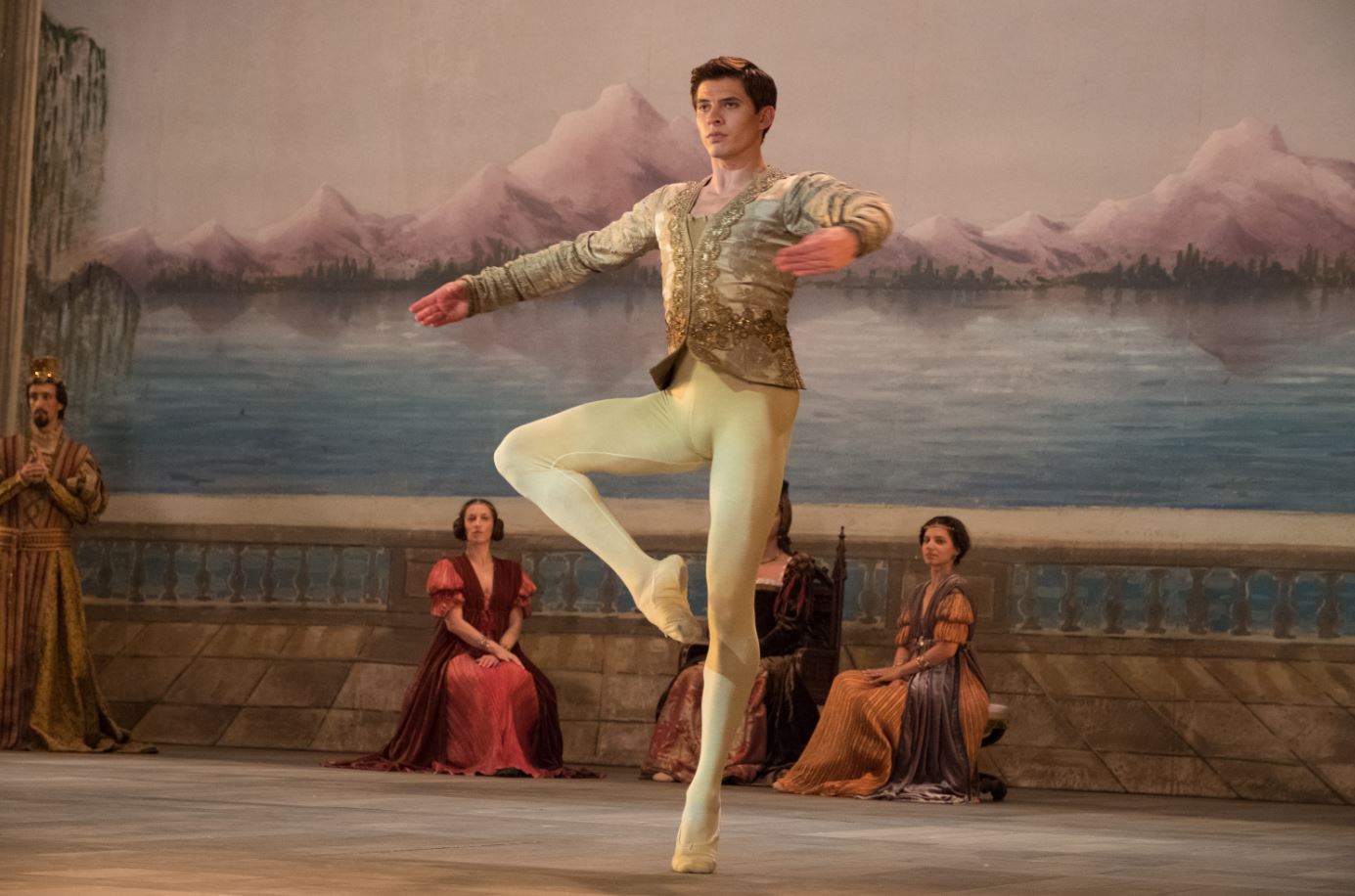 The incredible true story of legendary dancer Rudolf Nureyev is brought vividly to life by Academy Award®-nominee Ralph Fiennes and BAFTA winning screenwriter David Hare. From Nureyev’s poverty-stricken childhood in the Soviet city of Ufa, to blossoming as a student dancer in Leningrad, to his nail-biting escape from the KGB and defection to the West at the height of the Cold War, The White Crow is a gripping, revelatory look at a unique artist who transformed the world of ballet forever. 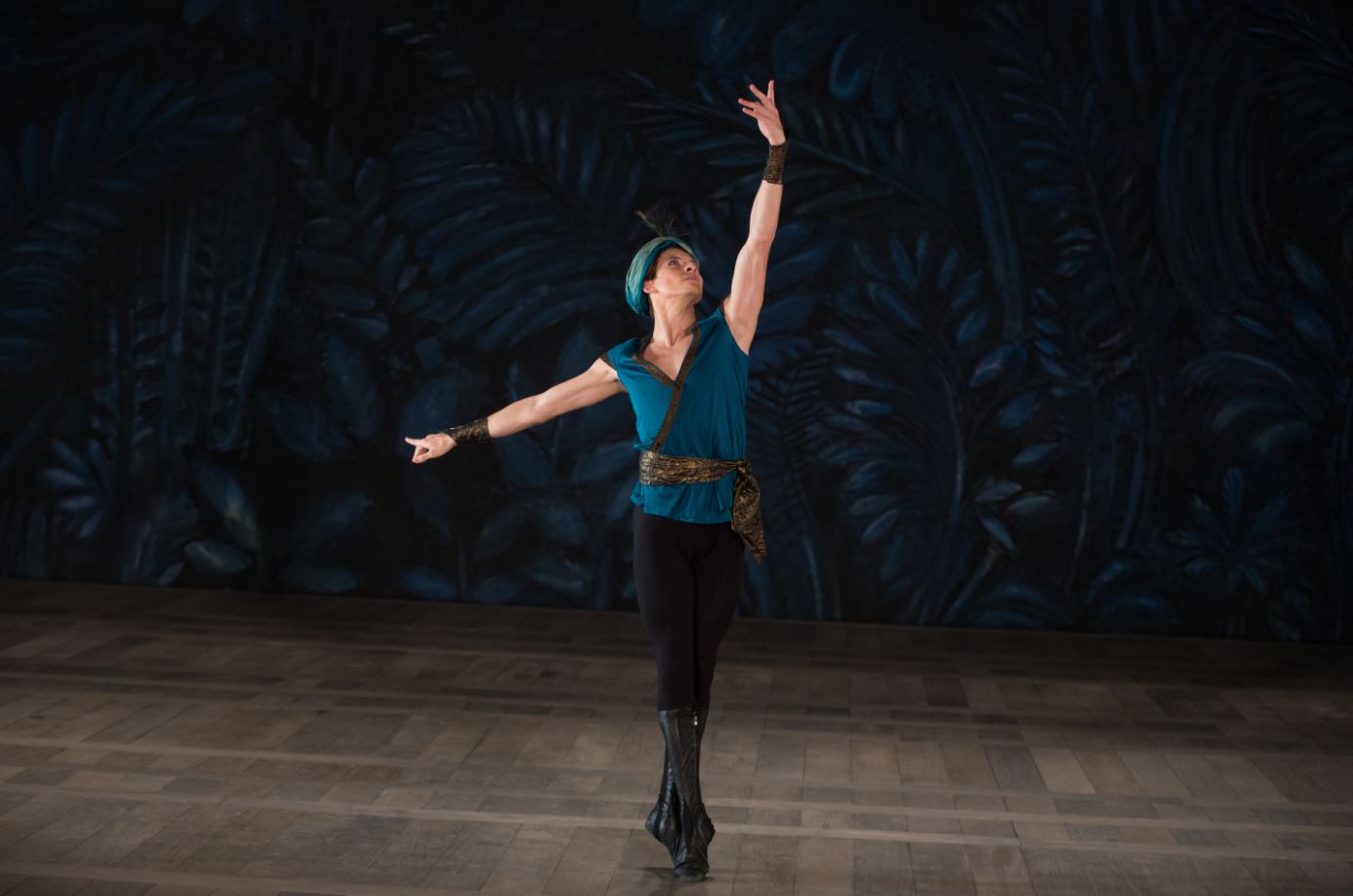 A young man of just 22, dressed in a black beret and a dark narrow suit, is on an aeroplane flying from St Petersburg to Paris. It is 1961 and Rudolf Nureyev, not yet the imperious figure of legend, is a member of the world-renowned Kirov Ballet Company, travelling for the first time outside the Soviet Union.

Parisian life delights Nureyev and the young dancer is eager to consume all the culture, art and music the dazzling city has to offer. But the KGB officers who watch his every move become increasingly suspicious of his behaviour and his friendship with the young Parisienne Clara Saint. When they finally confront Nureyev with a shocking demand, he is forced to make a heart-breaking decision, one that may change the course of his life forever and put his family and friends in terrible danger. 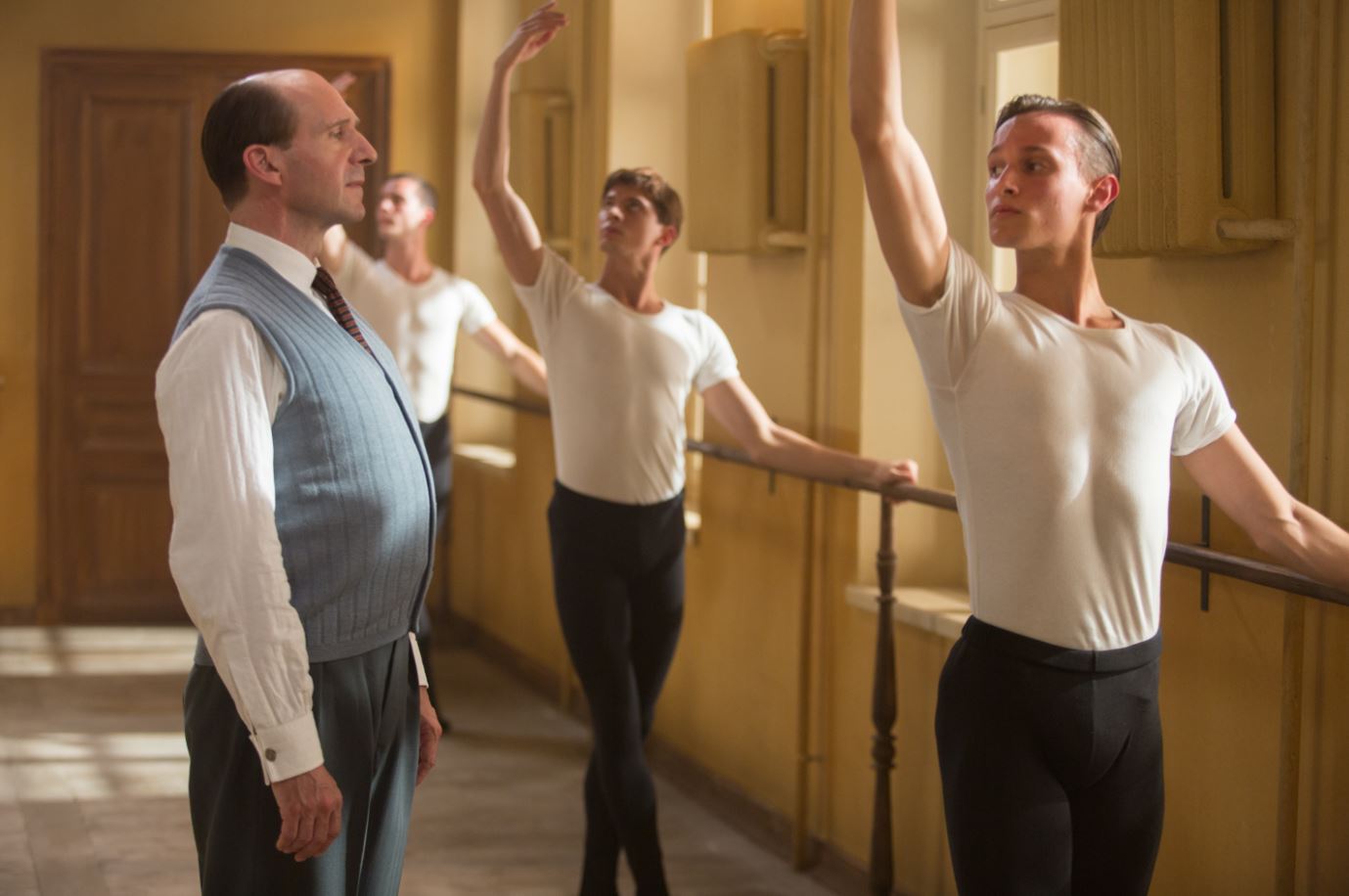 Preview screenings of THE WHITE CROW plus a live satellite Q&A with director Ralph Fiennes and very special guests will be broadcast nationwide from Curzon Mayfair on March 12th. Tickets are available to purchase now here. 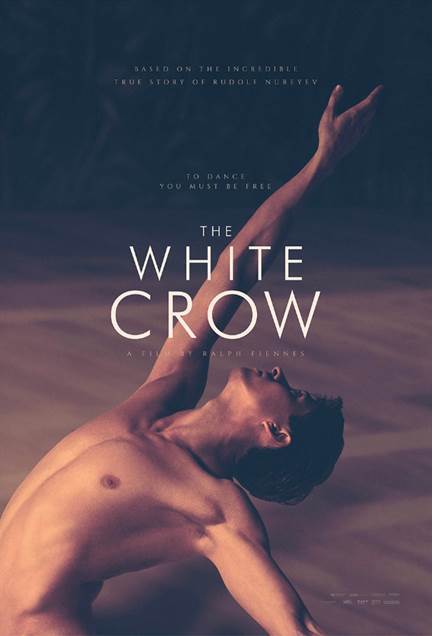