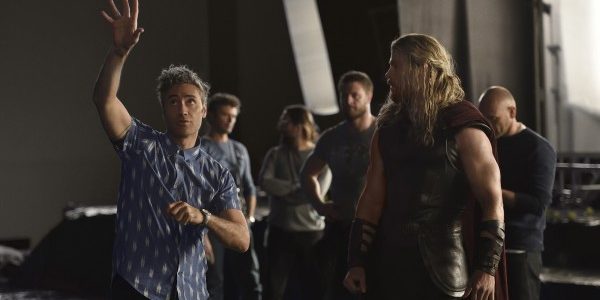 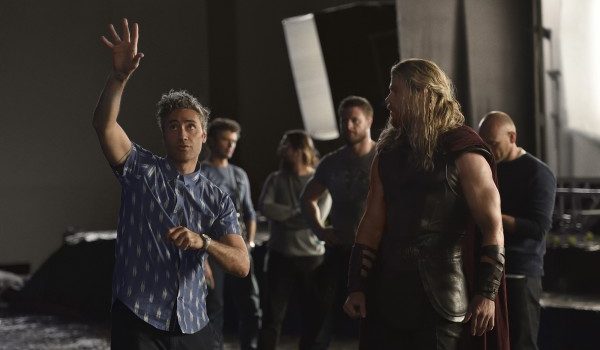 Those of you lusting for comic book movie shenanigans this year will be far from disappointed, with a whole host of DC and Marvel...

Those of you lusting for comic book movie shenanigans this year will be far from disappointed, with a whole host of DC and Marvel movies set to barrage our multiplexes in a flurry of action and superpowers. The latter of the two is still steamrolling ahead in terms of captivating audiences and one particular property that is getting people excited is Thor’s next outing, Thor: Ragnarok.

Bringing together the familiar faces of Chris Hemsworth, Tom Hiddleston and Anthony Hopkins, the Taika Waititi movie boasts an exceptional cast that also includes Cate Blanchett, Jeff Goldblum, Karl Urban and Tessa Thompson, as well as Mark Ruffalo in his return as Hulk following his disappearance following the events of Avengers: Age Of Ultron. And it looks like he’ll have a big part to play if Ragnarok‘s official synopsis is anything to go by.

Suggesting very much that Planet Hulk is well and truly a big opener to the movie, you can read Marvel’s overview of the upcoming movie below.

In Marvel Studios’ ‘Thor: Ragnarok’, Thor is imprisoned on the other side of the universe without his mighty hammer and finds himself in a race against time to get back to Asgard to stop Ragnarok—the destruction of his homeworld and the end of Asgardian civilization—at the hands of an all-powerful new threat, the ruthless Hela. But first he must survive a deadly gladiatorial contest that pits him against his former ally and fellow Avenger—the Incredible Hulk!

Thor: Ragnarok is set for UK release on 27th October.