IS PROUD TO PRESENT THUNDER ROAD

“Heart-breaking and hilarious” – Time Out

“The indie film you need to see this year” – Rolling Stone 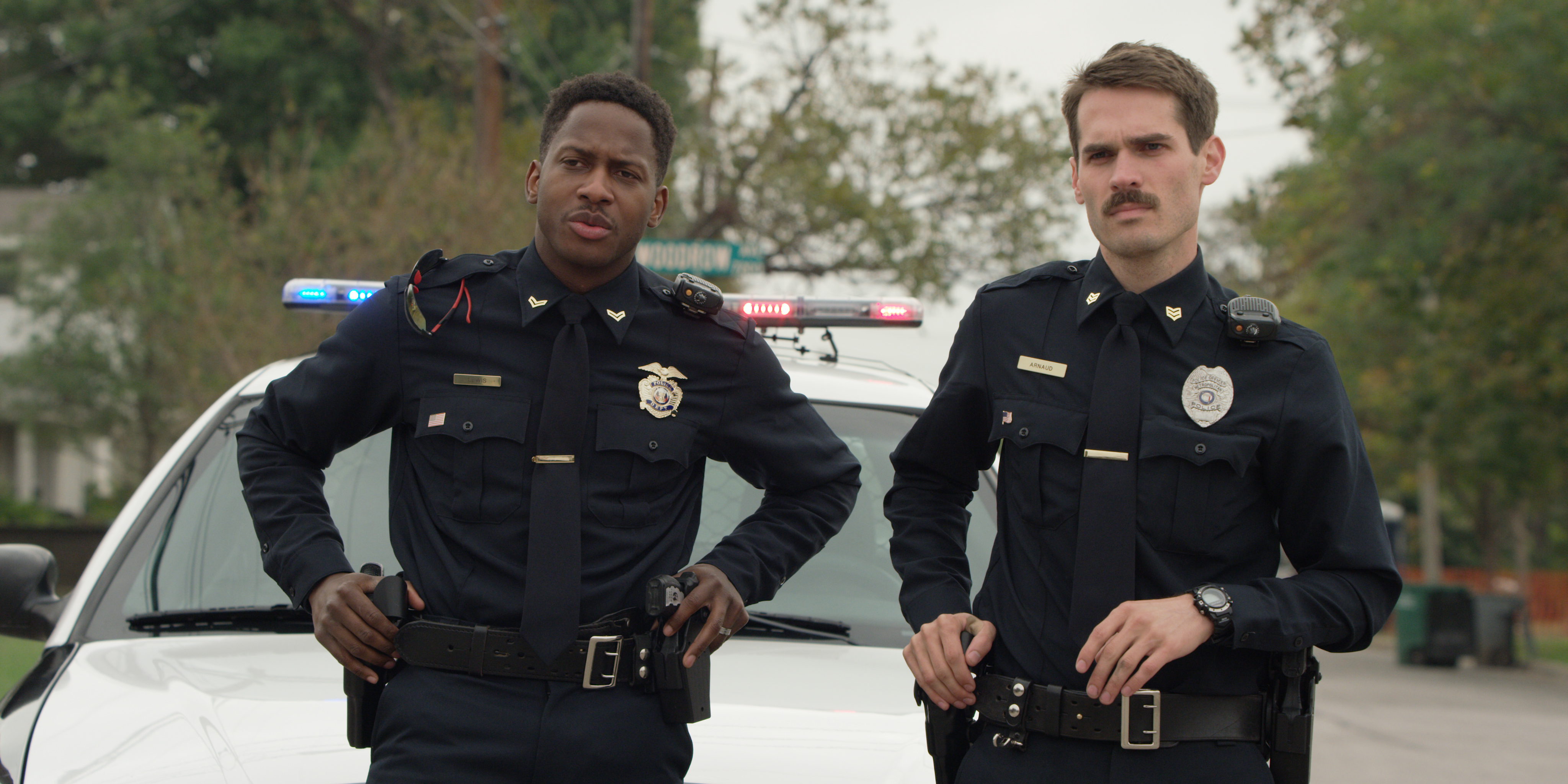 Festival favourite THUNDER ROAD is a darkly funny tale that follows the story of Jim Arnaud (Jim Cummings), a police officer who faces a personal breakdown following the death of his mother, a recent divorce and the struggles of trying to connect with his young daughter.

The film announces Jim Cummings as a bright new comedic talent whose powerhouse performance takes audiences on a journey paved with outrageous comedy as well as truly heart-breaking moments. Also written, directed and produced by Cummings, the film is derived from his short film of the same name, which won the Grand Jury Prize at the 2016 Sundance Film Festival. Cummings was then inspired to launch a Kickstarter campaign to independently fund and then self-release the feature in the US.