This Valentine’s Day let us at Filmoria light those candles, put on a wonderful three-course meal and finish it all off with some great...

This Valentine’s Day let us at Filmoria light those candles, put on a wonderful three-course meal and finish it all off with some great suggestions for film’s to top that romantic night off. Feast on these little beauties that are sure to get sparks flying… 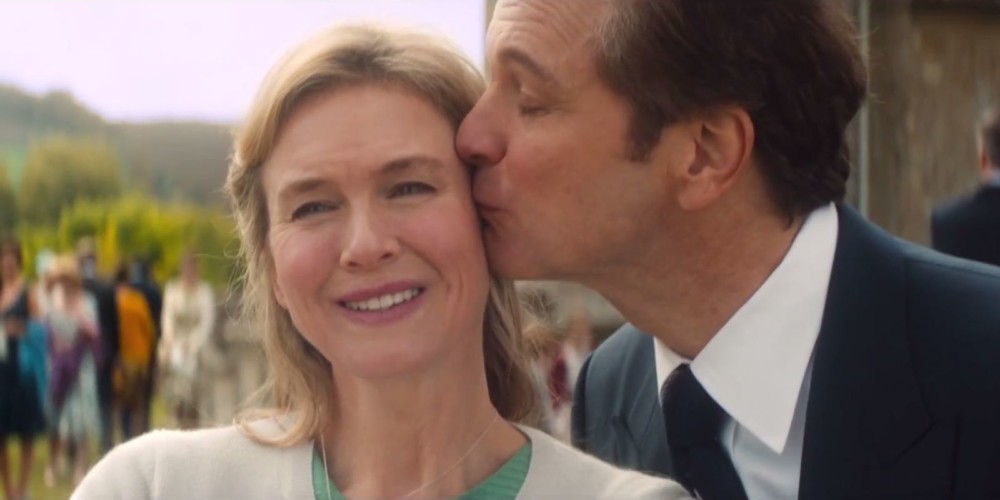 After breaking up with Mark Darcy, Bridget is now left 40 and single again. Feeling that she has everything under control she instead decided to focus on her career. However that thought is put on hold as she meets a dashing and handsome American. Things couldn’t be better, until Bridget discovers she is pregnant; however who  is the proud father?  Make sure to complete the trilogy this Valentine’s Day and see if Bridget finally meets the man of her dreams. Love it or hate it, you can’t argue with the popularity of the books and films, and just as the final film comes to cinemas, make sure to catch up with Fifty Shades Grey & Darker for your Valentine’s Day movie night. 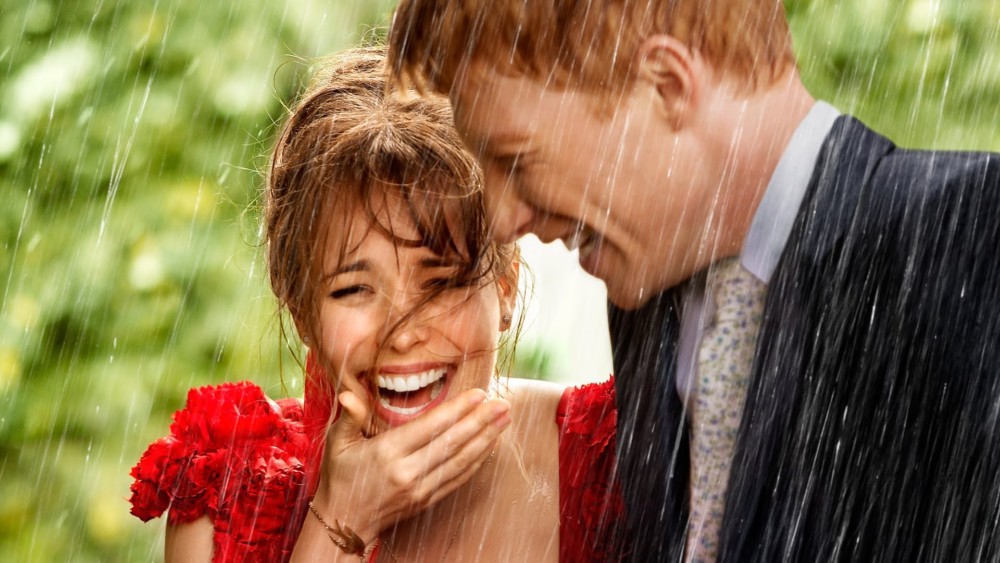 Perhaps a lesser known Richard Curtis film, About Time features incredible performances from both Domhnall Gleeson & Rachel McAdams. Set in Cornwall, the story centres on a young man with the special ability to time travel who tries to change his past in order to improve his future. Look out from a very early screen appearance from Margot Robbie in one of her first on-screen roles. 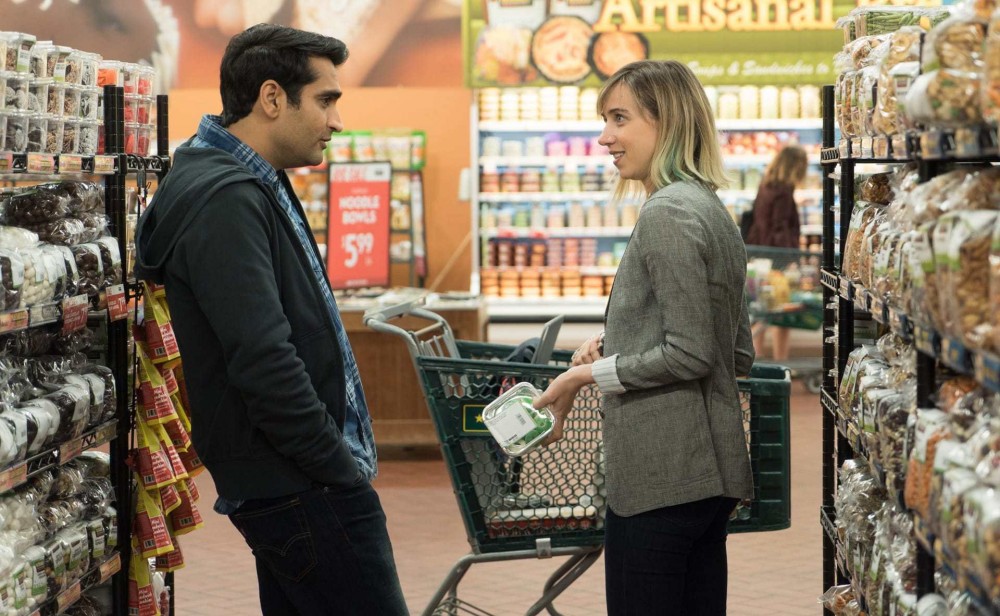 The Big Sick went a little under the radar when it came out in 2017, but was one of the funniest comedies released last year. Zoe Kazan and Kumail Nanjiani’s two leads fall in love before suffering a shattering medical diagnosis in the film, which makes for a romantic and life affirming watch.

Reese Weatherspoon plays a 40-year-old single mother who allows three young aspiring filmmakers to live with her in her Los Angeles home in this highly watchable rom-com. You may have missed this during its cinema run, so now is the perfect chance to watch for your Valentines night in.

The Mountain Between Us 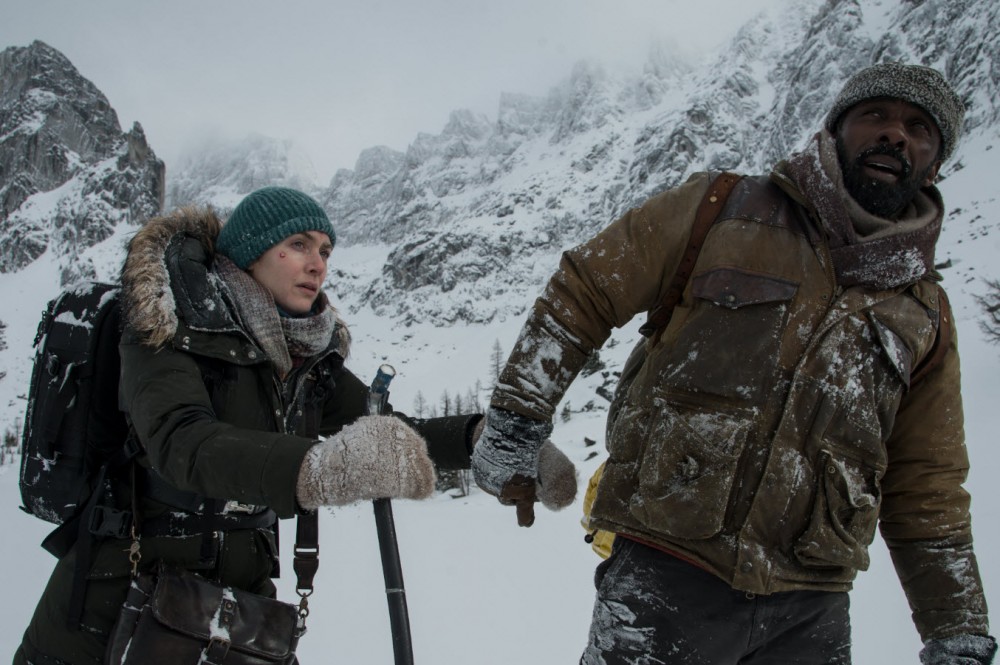 A disaster movie turned schmaltzy romance, The Mountain Between Us stars Idris Elba & Kate Winslet trapped together on a snowy mountain post horrific plane crash. Against a wonderfully shot Canadian landscape this love story is sure to burn through the cold winter months. 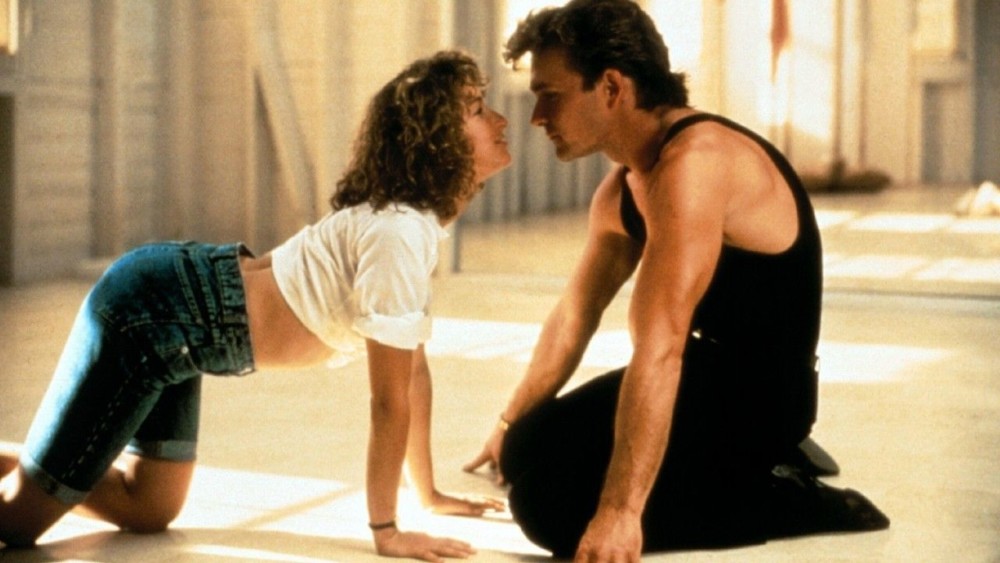 The late, great Patrick Swayze stars as charismatic dance instructor Johnny Castle in the unforgettable Dirty Dancing. Jennifer Grey also delivers a top performance as 17-year-old dancer Baby, who falls head over heels against all the odds in this 1987 classic. So, get your PJ’s on, get the watermelon out the fridge and settle in for one of the best romcoms of all time. 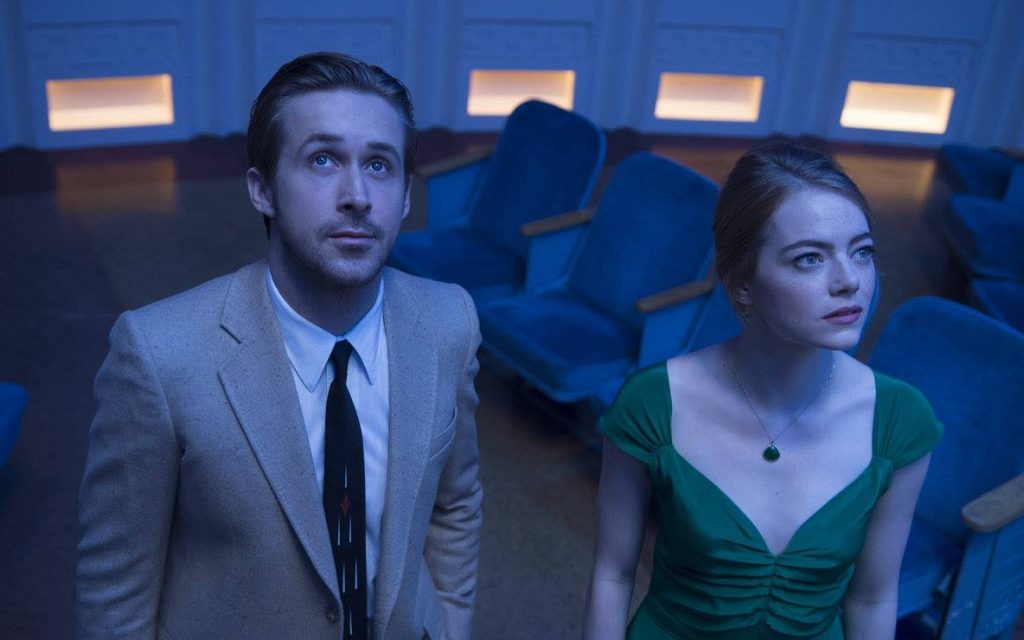 The 2016 smash-hit is ideal for Valentine’s Day watching. What with its good old fashioned Hollywood romance and catchy show-tunes.  A love letter to Hollywood, a golden era musical set in the present day and most important a journey via the relationship of an on the rise actress and of an aspiring actress and a budding musician, this one bagged Oscar glory in 2017 for Emma Stone and director Damien Chazelle, though famously not best picture! 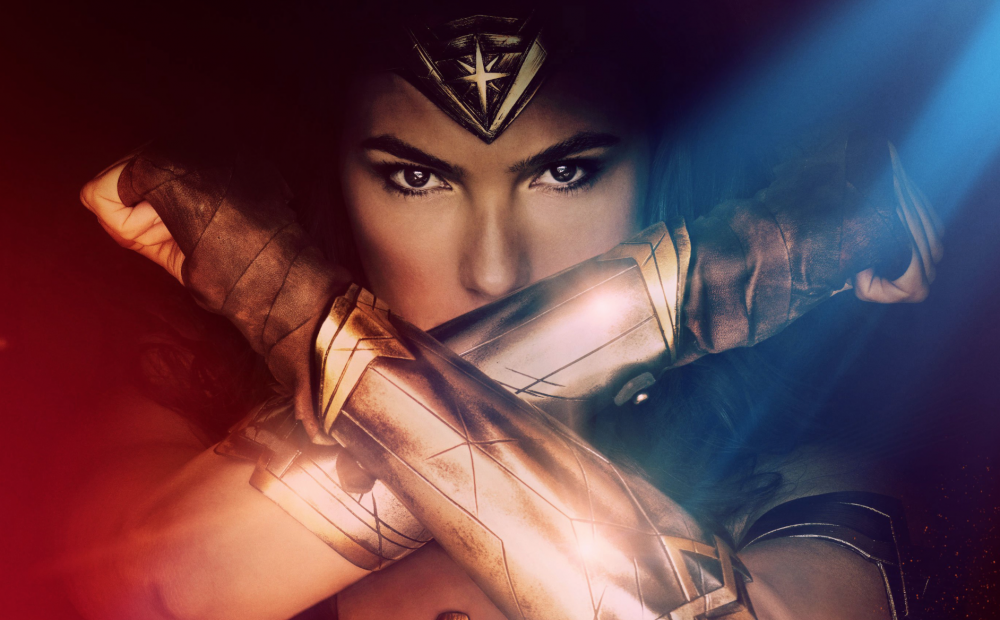 Not your typical romance film here, but one certainly worth re-watching especially if you want a bad-ass female lead. Gal Gadot & Chris Pine star as the unlikely pair set during the First World War, fighting towards the Western Front. A movie that both him and her can enjoy.

Keep up to date with the latest Blu-ray, DVD and Digital Download release you can buy, watch, own and keep for the perfect Movie Weekender at www.findanyfilm.com. Like @MovieWeekender on Facebook and follow @MovieWeekender on Twitter. Join the conversation via the hashtag #MovieWeekender.