STARZPLAY INVESTIGATES MURDER AND EVERYONE IS A SUSPECT IN “RIG 45”  “Suspense thriller” The Hollywood Reporter STARZPLAY today announced that Season One of the...

STARZPLAY INVESTIGATES MURDER AND EVERYONE IS A SUSPECT IN “RIG 45”

STARZPLAY today announced that Season One of the suspense thriller “Rig 45” is premiering in the UK, with all six episodes coming exclusively to STARZPLAY via Prime Video Channels and Virgin Media on TUESDAY 22nd FEBRUARY. 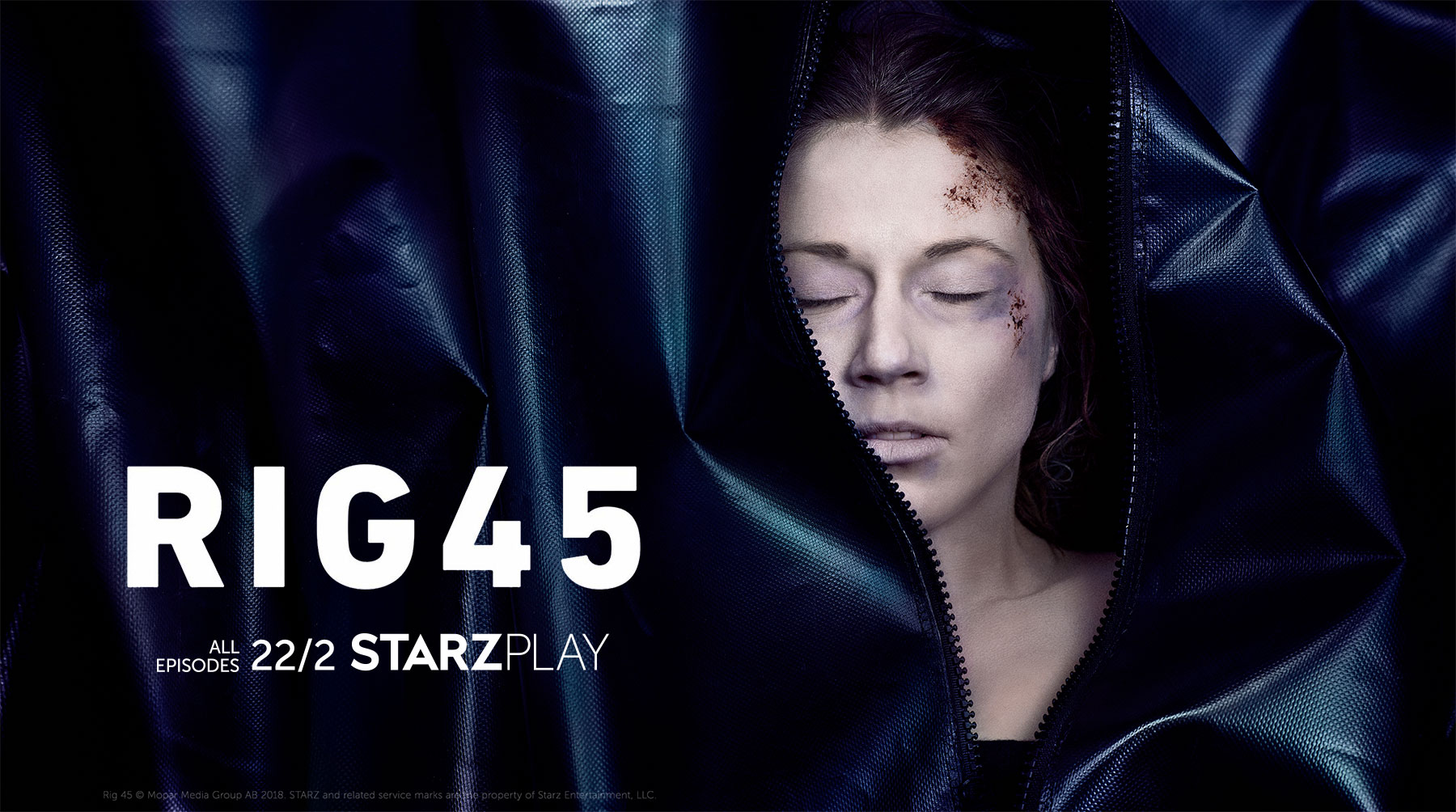 Co-written by Alexander Kantsjö (“Jordskott”), Ola Norén (“Kontoret”) and Roland Ulvselius and is directed by Per Hanefjord (“Black Widows”) and featuring an all-star cast including Catherine Walker (“Versailles”, “Critical”), Gary Lewis (“Outlander”, Gangs Of New York), Lisa Henni (Easy Money, “Fallet”), and Søren Malling (“A Royal Affair”, “A Hijacking”), “Rig 45” is a thrilling cat and mouse game on a desolate rig but who is guilty of murder?

Two days before Christmas, Andrea (Catherine Walker) is sent by Benthos Oil to investigate a fatal accident on a North Sea rig. Met by an inexplicable wall of silence from the crew, Andrea starts to suspect something is very wrong – and when a hurricane slams into Rig 45, cutting off all communications with the outside world, the crew find themselves battling both the elements and a shockingly devious killer.

“Rig 45” is produced by Mopar Media and was commissioned by Nordic Entertainment Group and distributed by ITV Studios Global Entertainment.

The STARZPLAY premium streaming service gives subscribers access to acclaimed series like “Mr. Mercedes,” “Harlots” and “Castle Rock,” along with its growing selection of exclusive STARZ Originals on the same day they launch in the U.S., including “Vida” and “Sweetbitter” as well as hitmovies like The Hunger Games.

Virgin TV customers can add the STARZPLAY subscription to their package and view the content by pressing Home on their V6 remote control and then clicking On Demand followed by Box Sets.