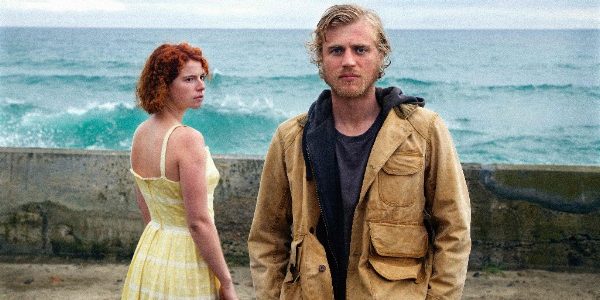 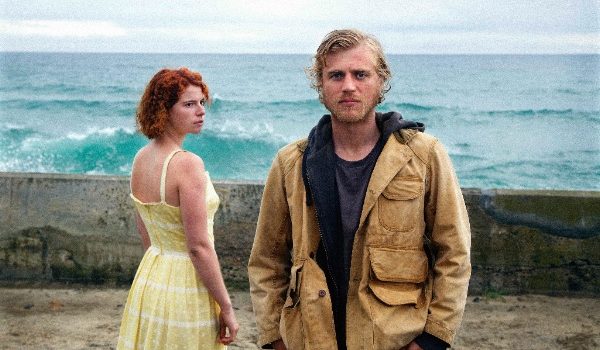 Moll (Jessie Buckley, Taboo, War And Peace) is 27 and still living at home, stifled by the small island community around her and too beholden to her family to break away. When she meets Pascal, a free-spirited stranger, a whole new world opens up to her and she begins to feel alive for the first time, falling madly in love. Finally breaking free from her family, Moll moves in with Pascal (Johnny Flynn, Clouds Of Sils Maria) to start a new life. But when he is arrested as the key suspect in a series of brutal murders, she is left isolated and afraid.

Choosing to stand with him against the suspicions of the community, Moll finds herself forced to make choices that will impact her life forever.

A Stray Bear Films/Agile Films Production, Beast is produced by Ivana MacKinnon, Lauren Dark and Kristian Brodie, with the support of Film4 and BFI.