VERTIGO PRESENTS: VILLAIN
IN CINEMAS AND ON DIGITAL 28TH FEBRUARY 2020 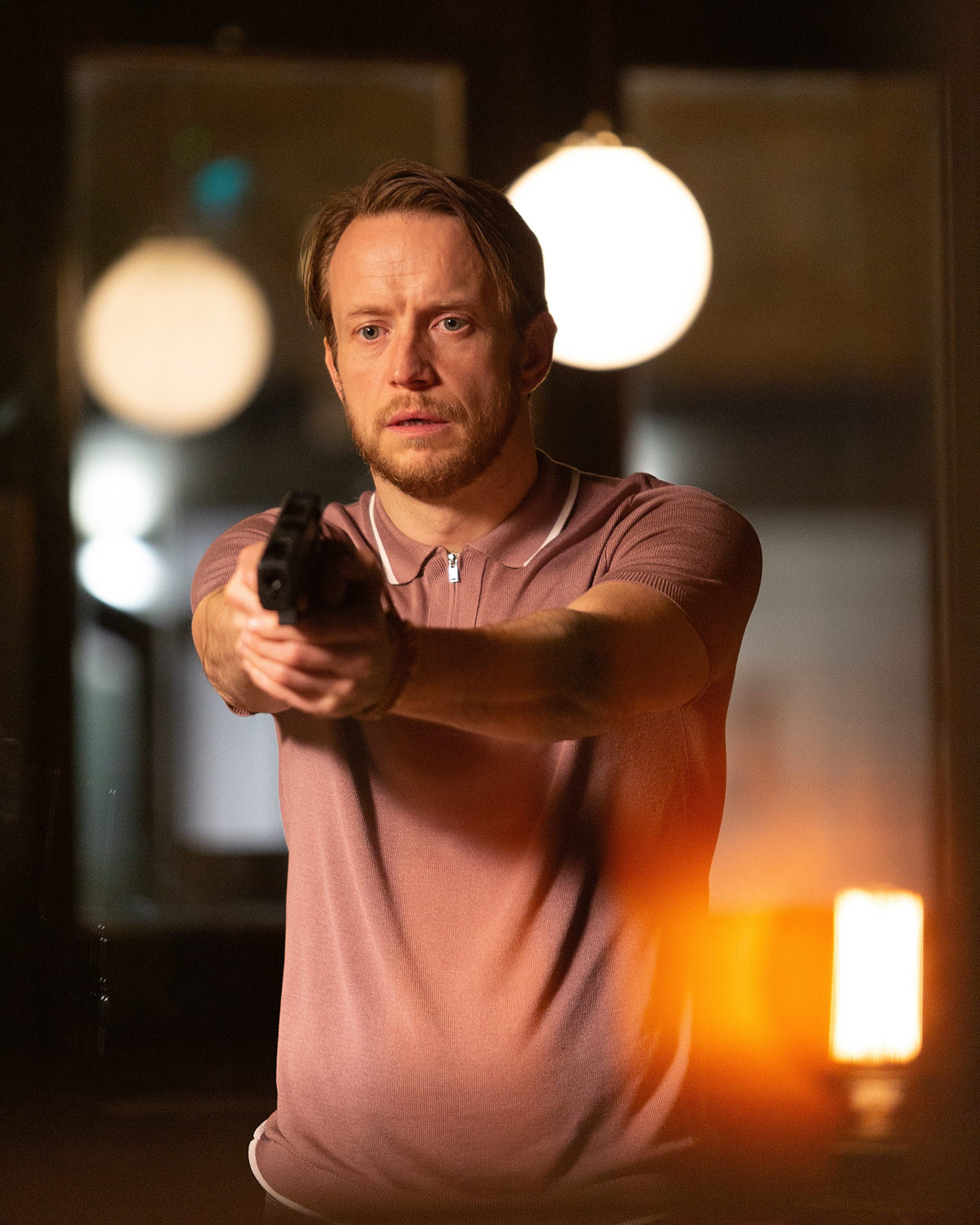 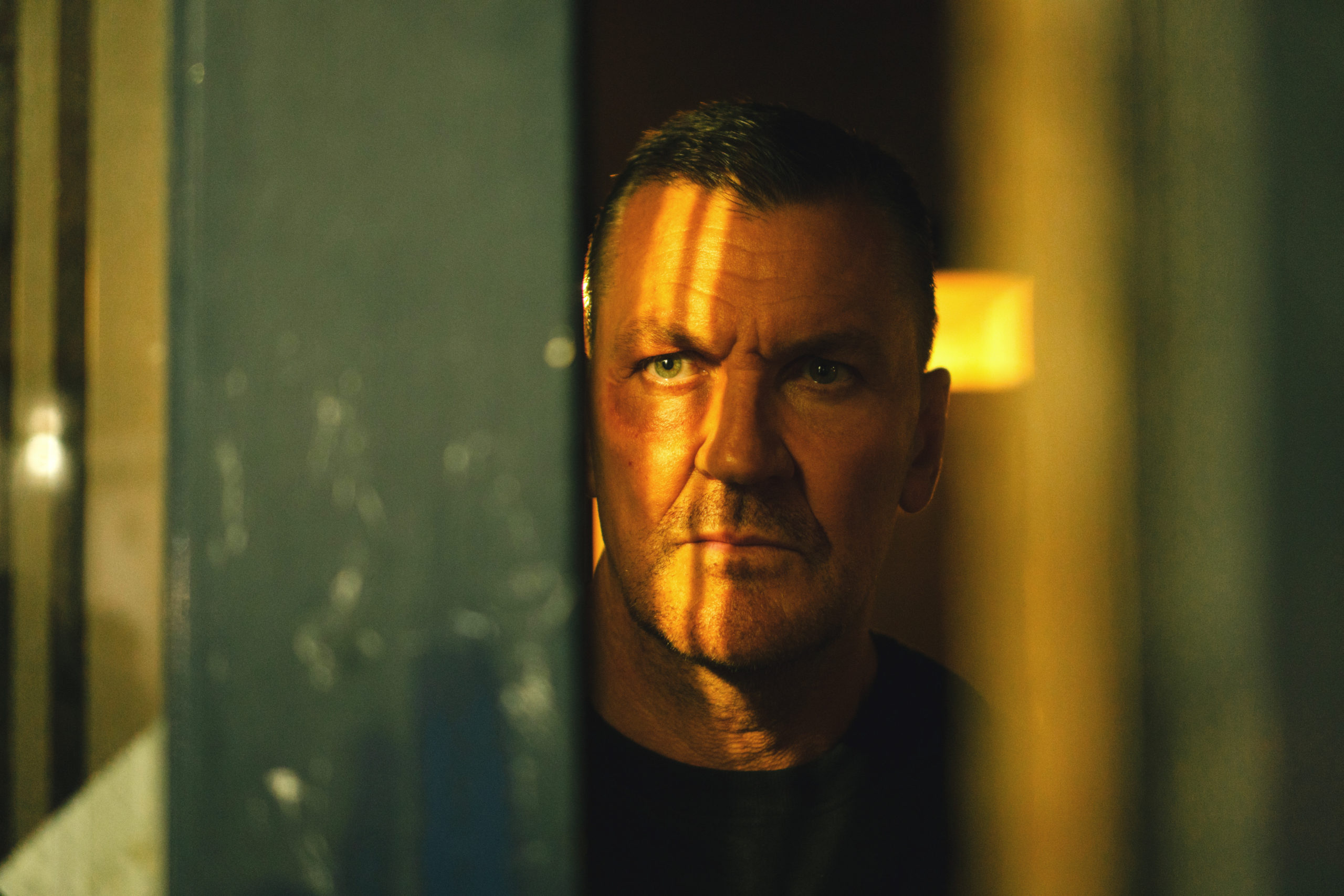 VILLAIN follows the harrowing journey of Eddie Franks (Fairbrass). After being released from prison after 10 years, Eddie attempts to help his family by reconnecting with his daughter (Hoyle) and clearing his brother’s (Russo) debt. Despite his best efforts, he finds himself drawn back into a life of crime, with devastating consequences. 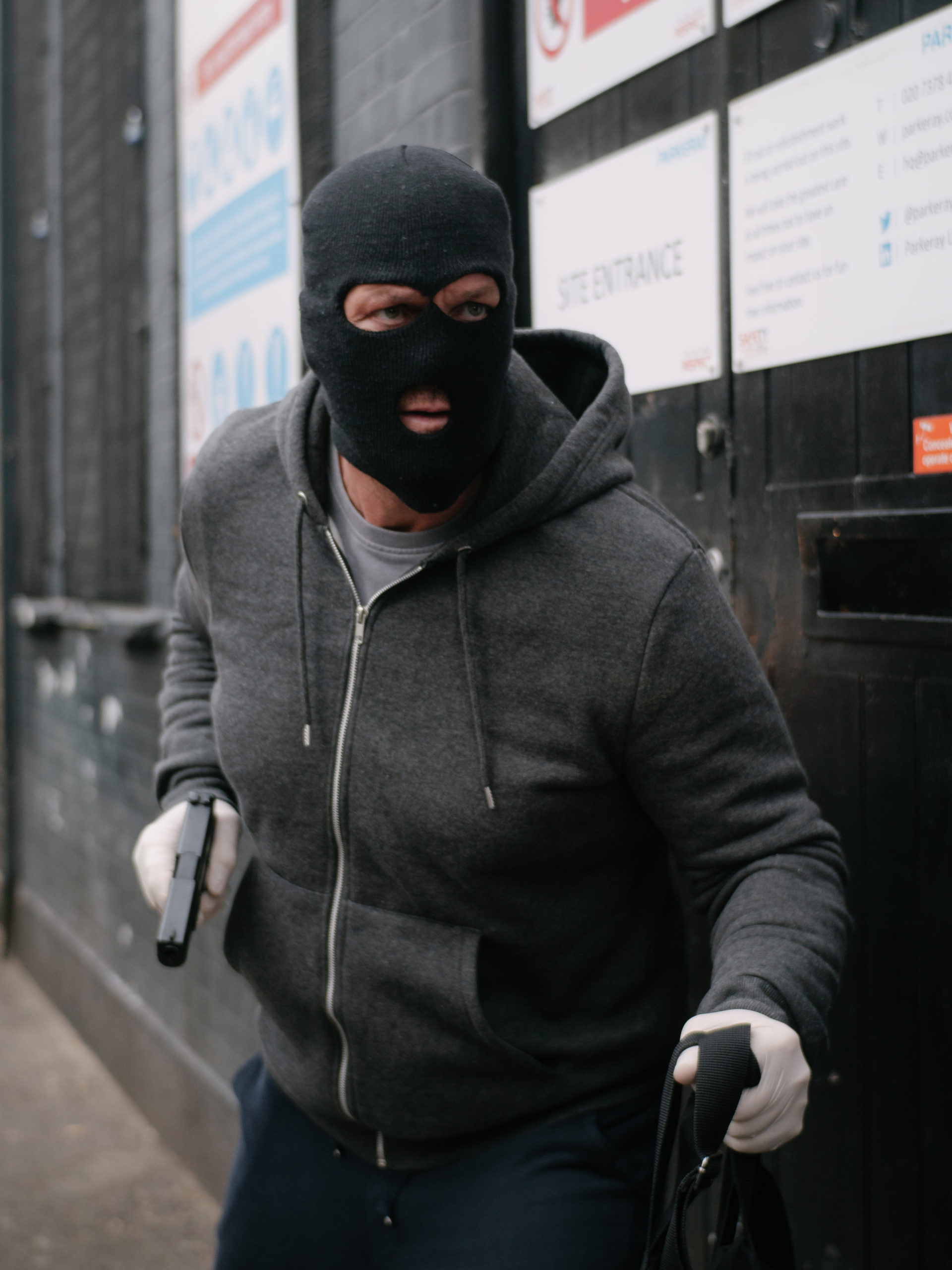 A fantastic, gritty British genre film VILLAIN depicts the poignant journey of a man trying to mend mistakes of the past. The film is Philip Barantini’s highly anticipated feature debut, who’s short film BOILING POINT starring Stephen Graham (The Irishman, Line of Duty) has recently been nominated for a British Independent Film Award. Barantini has previously been seen in front of the camera in Band of Brothers, Humans and most recently Chernobyl. 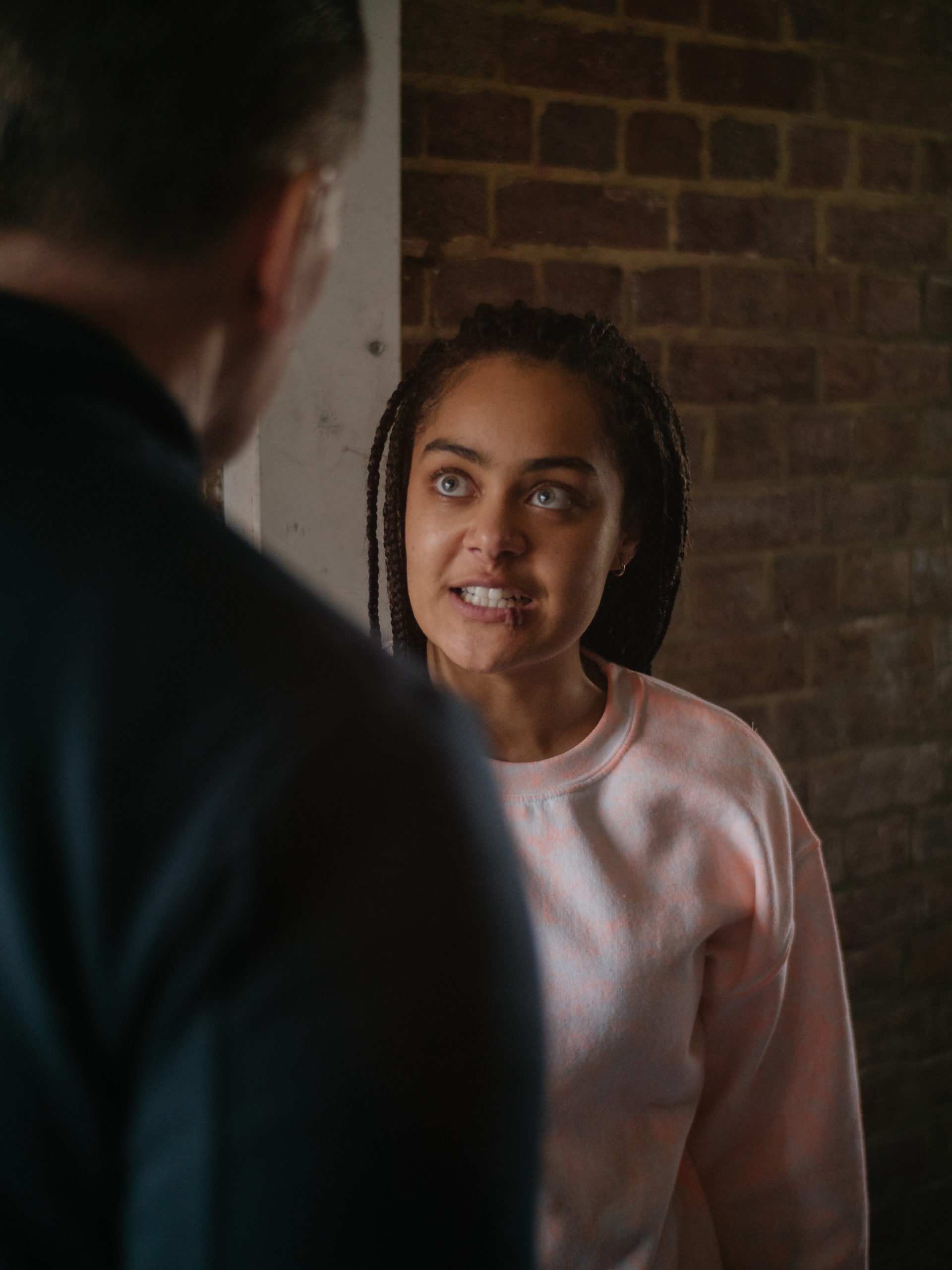