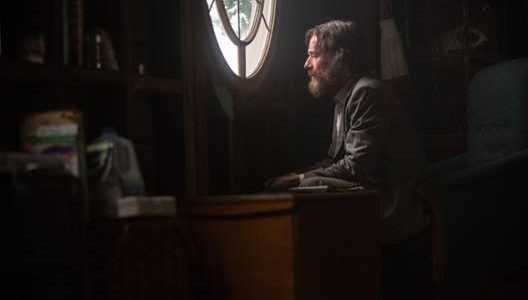 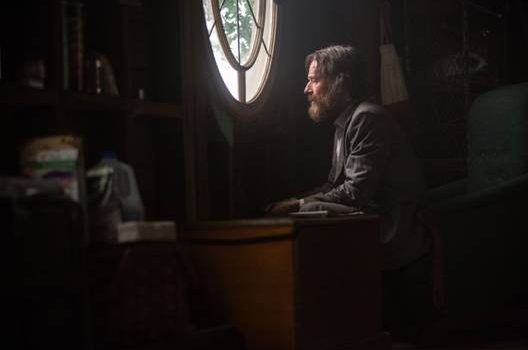 Have you ever just wanted to walk away from it all? And how would your friends and family cope in your absence if you...

Have you ever just wanted to walk away from it all? And how would your friends and family cope in your absence if you did? Those questions and more are asked in the strikingly original Wakefield, debuting at this year’s Edinburgh International Film Festival before arriving on digital platforms on July 28th and DVD from July 31st courtesy of Signature Entertainment.

Successful suburbanite Howard Wakefield (Bryan Cranston; Breaking Bad, Trumbo) takes a surprising detour from family life when it all starts to get too much: He vanishes without a trace. Hidden in the attic of his carriage house garage, surviving by scavenging at night, Howard secretly observes the lives of his wife, his children and his neighbours as they learn to live with his unexplained disappearance. But has he left his family, or has he left himself?

A fraught meditation on marriage and identity, Wakefield features a tour de force performance from a never better Cranston in a film that won wide praise following its debut last year at the Toronto International Film Festival. Based on a short story from the legendary American novelist E.L Doctorow and brought to the screen by acclaimed writer/director Robin Swicord (The Jane Austen Book Club, Memoirs Of A Geisha), Wakefield features supporting performances from Jennifer Garner (Dallas Buyer’s Club, Juno), Beverley D’Angelo (Entourage, Cougar Town) and Jason O’Mara (The Good Wife, Marvel’s Agents Of SHIELD), but make no mistake – this is Cranston’s film, featuring a truly towering performance from one of the most important actors working in film today.