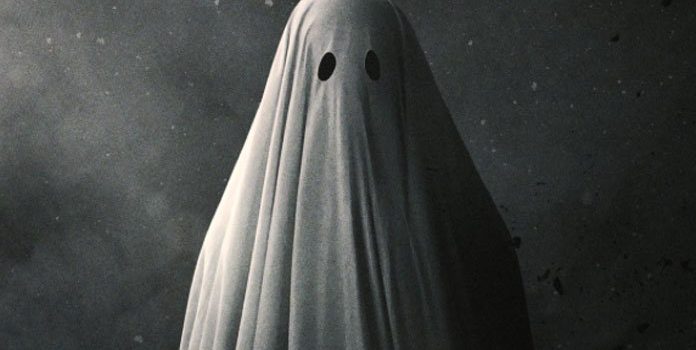 A24 are without question one of the greatest production houses in operation today. In fact, they are the company who are not only furthering American Independent cinema; they are saving it.

Arriving online today is the simply glorious first trailer for their forthcoming drama A Ghost Story, written and directed by David Lowery of Ain’t Them Bodies Saints, and Pete’s Dragon fame. Reunited with stars Rooney Mara, and Casey Affleck, the film was a big hit at Sundance earlier this year, and is one of Filmoria’s 20 Alternative Movies You Must See in 2017.

The first trailer offers striking visuals, a hauntingly beautiful tone, and a wonderfully abstract aspect ratio which’ll take you be surprise. Give it a whirl below.

A Ghost Story slinks into US theatres on 7th July, with a UK release date forthcoming.