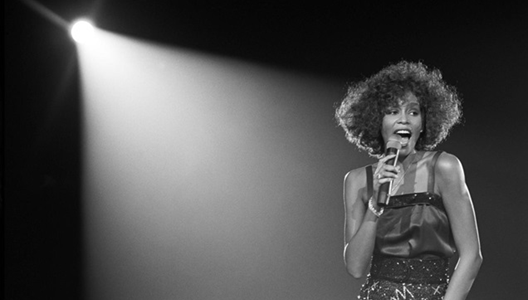 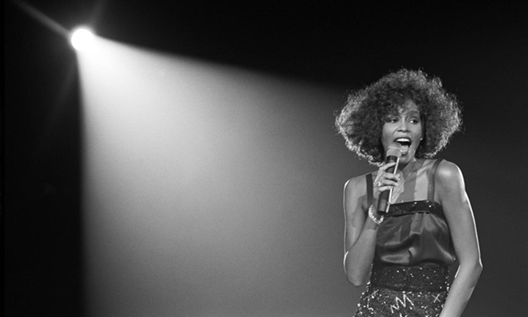 Whitney Can I Be Me Release Date Confirmed

Whitney Houston will forever live in the memory as one of the greatest songstresses of this generation, with multiple smash hits and a legacy...

Whitney Houston will forever live in the memory as one of the greatest songstresses of this generation, with multiple smash hits and a legacy matched by very few in her genre. Songs such as ‘I Will Always Love You’ and ‘I Wanna Dance With Somebody’ remain iconic to this day and with her memory still so strong in today’s media it comes as no surprise that a documentary tracking her life is set for release.

Entitled Whitney ‘Can I Be Me’, the film from director Nick Broomfield – responsible for past music-based films Kurt And Courtney and Biggie and Tupac – will track Whitney’s first emergence onto the music scene, her public relationship with husband Bobby Brown and her tragic death at the age of just 48.

With the film set for its premiere at Tribeca Film Festival tomorrow, the UK release of the film has been confirmed for 16th June. You can read the full synopsis for Whitney ‘Can I Be Me’ below.

Using previously unseen footage cut with exclusive live recordings, Whitney ‘Can I Be Me’ traces the life and career of Whitney Houston from her early life in New Jersey singing in the church choir, to her record label signing and meteoric rise to fame, through her phenomenal successes as a recording artist and actor to her tragic death at just 48. Along the way, the film delves into her marriage to Bobby Brown, her friendship with personal assistant Robyn Crawford, her personal struggles and return to the stage and screen. Whitney ‘Can I Be Me’ is a portrait of the woman behind the superstar.