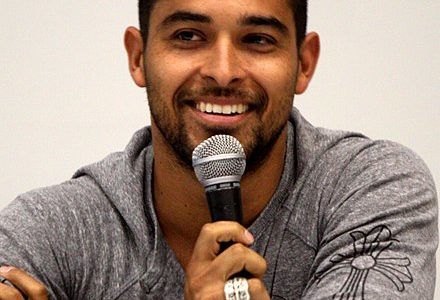 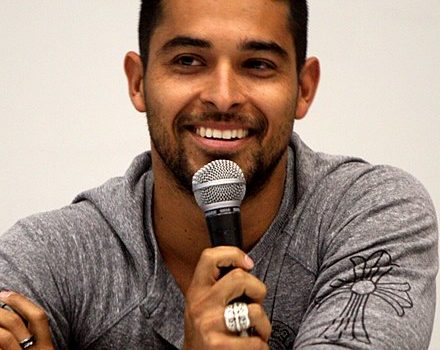 To defend new immigrants, actor Wilmer Valderrama shared his own story as an immigrant in the United States. Although the actor from “That ’70s...

To defend new immigrants, actor Wilmer Valderrama shared his own story as an immigrant in the United States. Although the actor from “That ’70s Show” was born in Miami, his parents took him to live in Venezuela and did not return until he was 14 years old. After his childhood, Valderrama managed to become part of the cast of “That ’70s Show” and achieved worldwide success as “Fez”. With all the fame, however, he didn’t forget his roots.

He was the center of attention when he was the controversial boyfriend of Lindsay Lohan. Although his longest and most significant relationship has been with Demi Lovato.

Born in Miami 39 years ago, Wilmer Eduardo Valderrama is the son of a Venezuelan father and a Colombian mother. At the age of 3, his parents took him to live in Venezuela, and later returned to the United States when he was 14.

Valderrama recalls walking two and a half miles with his mother carrying groceries from a “one dollar” shop. He recalls seeing his mother tired and her hands red with the weight. “One day we will drive a car,” he told his mother. “And we succeeded,” said the Hollywood actor. For Wilmer, this memory reflects the spirit of the “American dream”.

“My parents had a hard time selling everything in Venezuela before they arrived as immigrants. I saw my father worried and often told him: Don’t worry, one day I will become an actor and producer and I will open a restaurant, in efforts to cheer him up”

From his father, Valderrama said he gained the confidence to launch himself on the art track, ready to fight for his dream. “Our roots are the reason why we work so much, and for that we are who we are”.

From 1998 to 2006, Wilmer Valderrama was part of the cast of the hit show “That’s 70s Show” where he personified Fez, a foreign student, something he did not fully know. Regarding what Americans should do for new immigrants, Valderrama recommends listening to their stories, getting to know them,  and accepting them in their new country.

As an immigrant what is first needed is legal certainty

Legal certainty is what must be obtained by anyone who is interested in going and settling in the United States as a new citizen. The United States is a country with a million dreams, for every person in the world, certainly with certain limitations. In connection with this fact, many legal aid companies offer what is called attorney help or attorney services. Some of them go further by providing immigration attorney for actors in certain cities, especially Los Angeles and New York.

Of course, being a successful person does not mean you have to go through the path of fame. Clearly, whatever path is chosen, hard work is what is really needed.