As an unstoppable and deadly hurricane bears down on the Gulf Coast of the US a mandatory emergency evacuation is underway clearing the city.  The storm proves to be the perfect cover for a team of hackers to infiltrate a vulnerable Treasury facility and steal $600m.

Bracing himself for the impact of the hurricane, stormchaser and meteorologist Will (Toby Kebbell) finds himself caught up in the chaos and teams up with Casey (Maggie Grace), the only Treasury agent left standing and his wayward brother, Breeze (Ryan Kwanten). Together they must stop the ruthless thieves from pulling of the heist of a lifetime and survive the storm of the century. 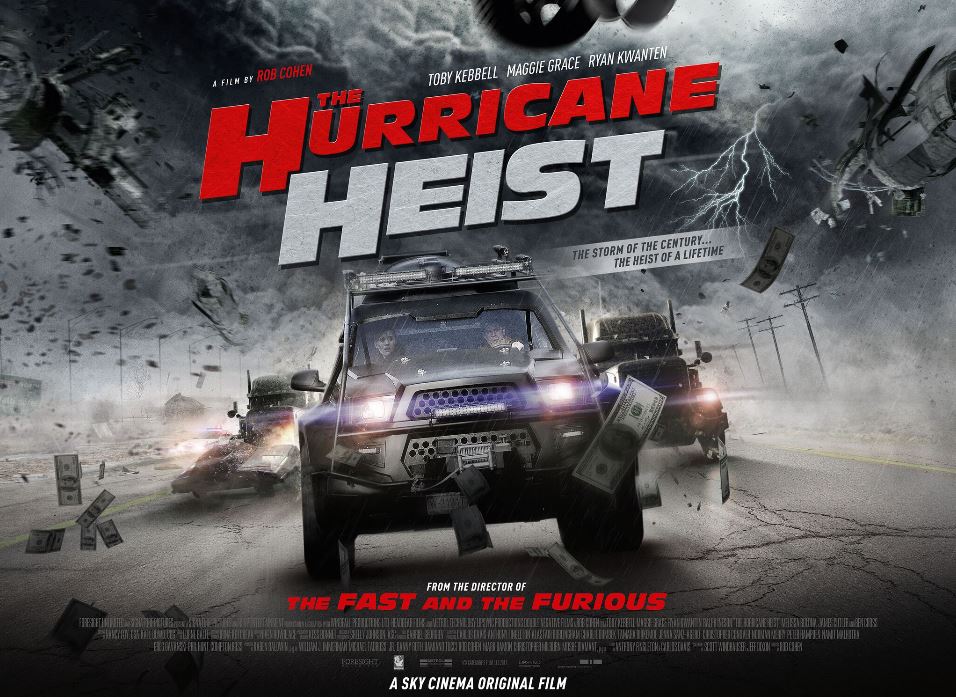